Insta-Rating: Which of Amazon’s Five New Pilots Might Be Most Worthy of Your Time? 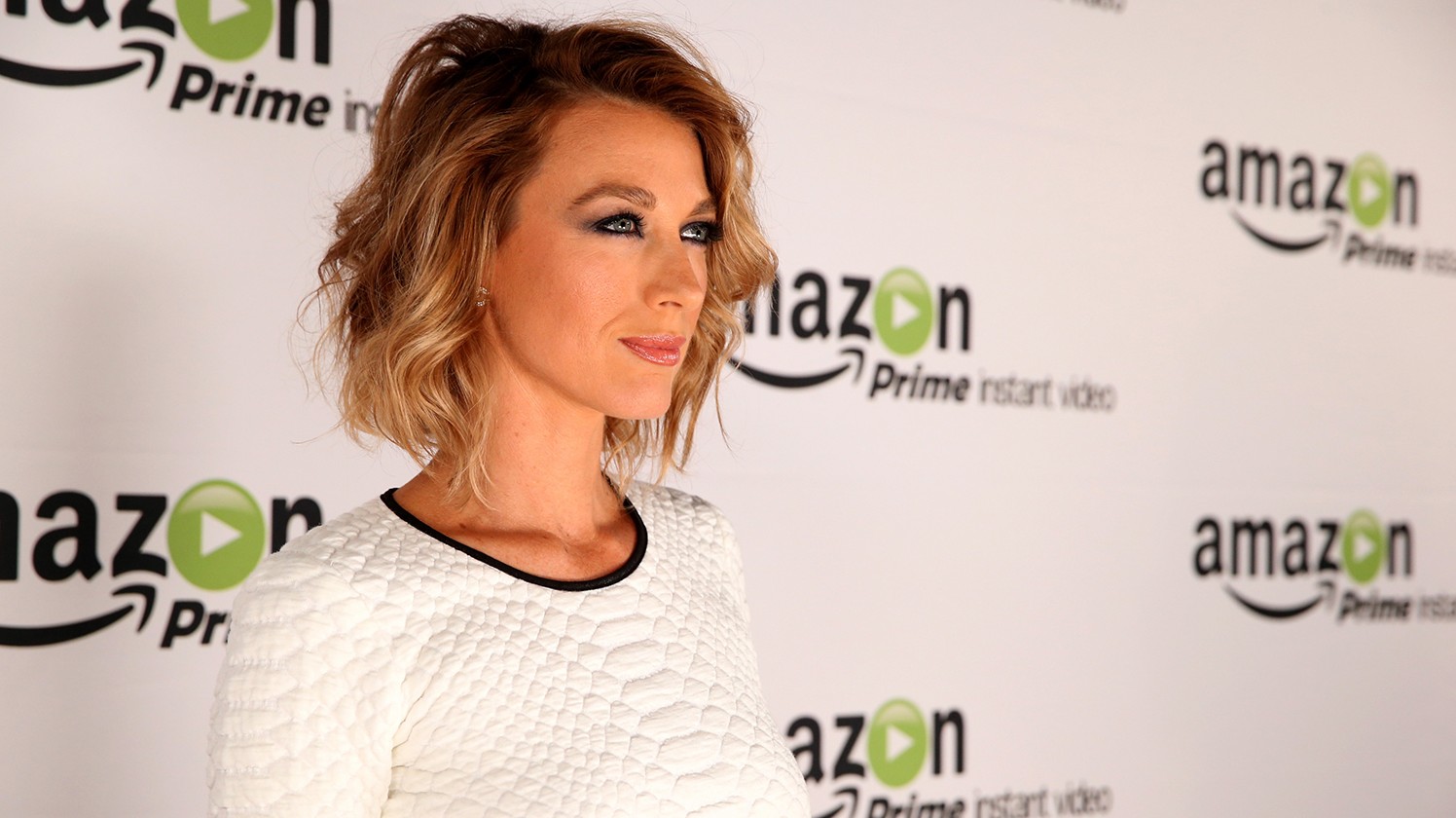 Amazon has kicked off its second pilot season with five new grown-up shows for you to watch and vote on, including the site’s first two hour-long dramas. (There are also five pilots’ worth of children’s programming.) Five feels like a lot, though, right? Especially when you still haven’t gotten around to checking out Alpha House or Betas? And the Olympics are about to start, plus you’re already rewatching Mad Men and Game of Thrones and The Americans before they all come back, and you’re sleeping like 12 hours a day because winter sucks. So here’s a least-to-most-promising list of Amazon’s new pilots, ranked on a point scale tallied through various categories and weighted by what felt most important in this specific scenario. Most loglines come courtesy of Deadline. (Note: I have not watched anything beyond the first few minutes of these pilots.)

Title: The Rebels [1/2]
Logline: “Julie is in over her head when her husband suddenly dies, leaving her the owner of a pro football team.” [1/3]
Pedigree: Written by Jeremy Garelick (The Break-Up) and Jon Weinbach (30 for 30’s Straight Outta L.A.), with Ice Cube and Michael Strahan as executive producers. The pilot was directed by Jay Chandrasekhar, who did Super Troopers as well as episodes of Arrested Development and Community. [4/4]
Star Power: Natalie Zea (who was good on the often-not-good Under the Dome last summer) stars alongside a man they call Hayes MacArthur. Also making appearances, however, are Billy Dee Williams, Kurt Fuller, Josh Peck, Michael Strahan, Terry Bradshaw, Jimmy Johnson, Howie Long, and Curt Menefee. The sports/culture nexus you’ve been dying for, Grantlanders. [2/3]
First Few Minutes: That’s the bad news about that whole nexus thing. Not sure this would ever turn into something anyone needs on television or on the Internet. But it’s … zippy? [1/5]
Estimated Chances This Would Feel Fresh in the Long Run: 1/3
Total Score: 9/20

Title: Bosch [0/2 points]
Logline: “A relentless LAPD homicide detective … pursues the killer of a 13-year-old boy while standing trial in federal court on accusations that he murdered a suspected serial killer in cold blood.” [1/3]
Pedigree: Written by Treme cocreator Eric Overmyer (also a former writer and producer for The Wire and Law & Order) and crime novelist Michael Connelly, upon whose Harry Bosch series the pilot is based. [4/4]
Star Power: Titus Welliver, who had a small but important role on Lost and who also appeared in Argo, and Jamie “Marlo Stanfield on The Wire” Hector. Also Lance Reddick (The Wire, Lost) in a supporting role. [2/3]
First Few Minutes: Well, it’s a cop show. Definitely a cop show, for sure. [2/5]
Estimated Chances This Would Feel Fresh in the Long Run: 1/3
Total Score: 10/20

Title: The After [2/2]
Logline: “Eight strangers … are thrown together by mysterious forces and must help each other survive in a violent world that defies explanation.” [2/3]
Pedigree: Written and directed by The X-Files creator Chris Carter. [3/4]
Star Power: Sharon Lawrence (NYPD Blue’s Sylvia Costas) and then … Louise Monot? Aldis Hodge? Andrew Howard? Oh, hey, there’s Jamie Kennedy, I guess. [0/3]
First Few Minutes: Eerie, slick, and expensive-looking. Takes its time getting to whatever the Big Event is, too, which might be promising. [4/5]
Estimated Chances This Would Feel Fresh in the Long Run: 2/3
Total Score: 13/20

Title: Transparent [1/2]
Logline: “Transparent is a darkly comedic story about an L.A. family with serious boundary issues. In this exploration of sex, memory, gender and legacy, the past and future unravel when a dramatic admission causes everyone’s secrets to spill out.” [2/3]
Pedigree: Executive produced, written, and directed by Jill Soloway, who wrote and produced for Six Feet Under and United States of Tara. She won the Sundance Directing Award in 2013 for Afternoon Delight. [3/4]
Star Power: Jeffrey Tambor and Gaby Hoffmann star, with Jay Duplass, Amy Landecker, and Rob Huebel in supporting roles. [3/3]
First Few Minutes: Looks and sounds and feels very much like an indie movie. Also: breasts, right off the bat!? In a half-hour comedy?! How HBO of you, Amazon! [5/5]
Estimated Chances This Would Feel Fresh in the Long Run: 2/3
Total Score: 16/20

Title: Mozart in the Jungle [2/2]
Logline: “Mozart in the Jungle is all about sex, drugs — and classical music — and shows that what happens behind the curtains at the symphony can be just as captivating as what happens on stage.” [2/3]
Pedigree: Paul Weitz (About a Boy, American Pie) directed the pilot and is an executive producer. The script was written by Roman Coppola, Jason Schwartzman, and Tony-nominated writer-director Alex Timbers (Bloody Bloody Andrew Jackson). [4/4]
Star Power: Starring Gael García Bernal and Malcolm McDowell, with a supporting role from Bernadette Peters. [2/3]
First Few Minutes: Fancy, saucy, and impressive. [5/5]
Estimated Chances This Would Feel Fresh in the Long Run: 3/3
Total Score: 18/20

And as for the kids’ stuff, Gortimer Gibbon’s Life on Normal Street, The Jo B. & G. Raff Show, Maker Shack Agency, and Wishenpoof! all sound equally delightful. Maybe I’m a little partial to the description for Hardboiled Eggheads, about “regular kids and classified special agents correcting the mistakes of science.”

Filed Under: TV, amazon, bosch, the rebels, the after, transparent, mozart in the jungle, pilots