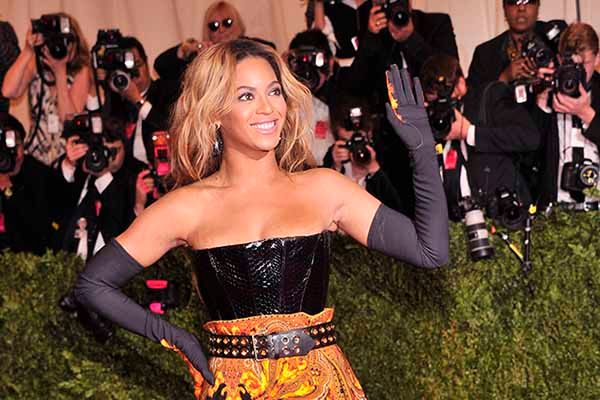 “Multiple sources” report that Beyoncé is pregnant with her second child. After canceling a performance in Belgium (and citing those old mythological maladies “dehydration and exhaustion” as the cause), rumors began to swirl, as rumors do. Beyoncé has said that Blue Ivy “needs some company” with whom to watch Nets games at her Barclays crib, so I guess they’ve decided to create their own playmates for her instead of adopting one of us (we offered). Have fun with that diaper pail, Bey. Adults come house-trained and won’t try to put your diamonds in our mouths. I’m just saying.