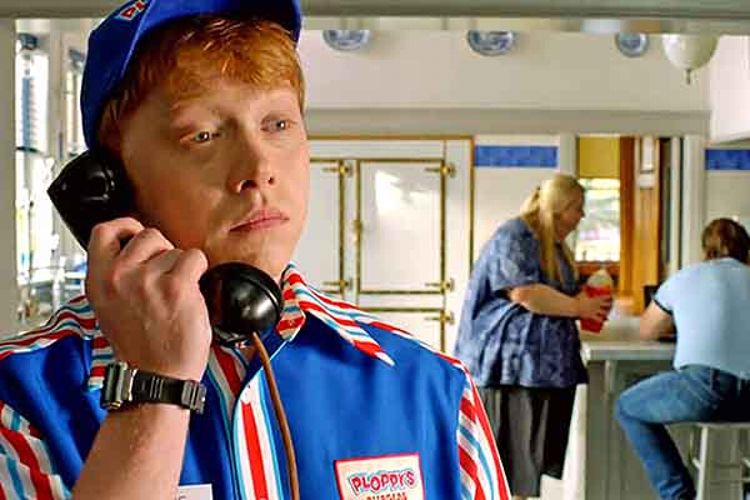 While Harry Potter costars Daniel Radcliffe and Emma Watson continued to skip along the movie path fairly successfully, Rupert Grint decided to try a half-hour CBS pilot. The ill-fated Super Clyde, also starring Stephen Fry, details a shy geek who inherits a fortune and sets about trying to use it to become an everyday superhero. (Seen Kick-Ass much? Ah, we jest. This is not that. Not exactly.) CBS, presumably aware that the Potter militia was readying a bunch of Cruciatus Curses, has now shared the pilot online. Have fun.