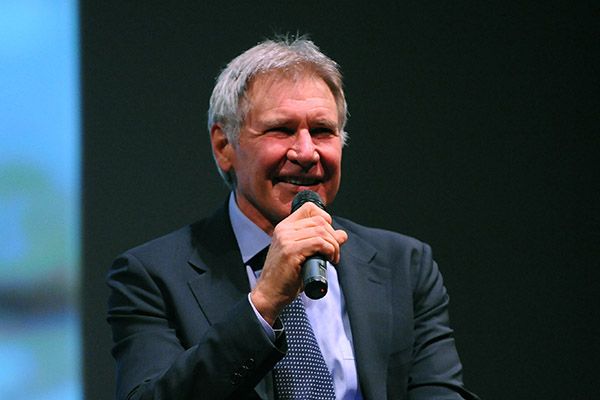 Harrison Ford has been cast in Anchorman 2. Aw! Wow! Hey! It’s a sequel, why not throw in a Wookie playing a flute just because? They dabble.

The Marine 3, Starring WWE's The Miz, Atomic-Drops Onto DVD Today