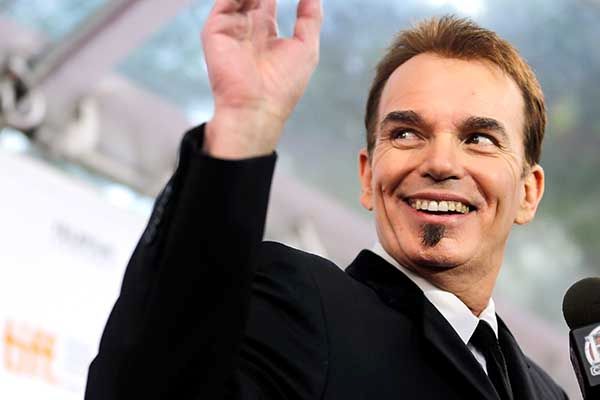 Billy Bob Thornton has been cast as Lorne Malvo in FX’s Fargo miniseries, a character The Hollywood Reporter compares to Steve Buscemi’s Carl Showalter in the original film. FX’s plot and characters don’t hail from the 1996 Coen brothers masterpiece, save, thankfully, for that trademark “Minnesota nice.” Fargo marks Thornton’s first regular TV gig since the ’90s, when he starred in Hearts Afire and The Outsiders, but I’ll always remember him from a guest stint on Catdog.