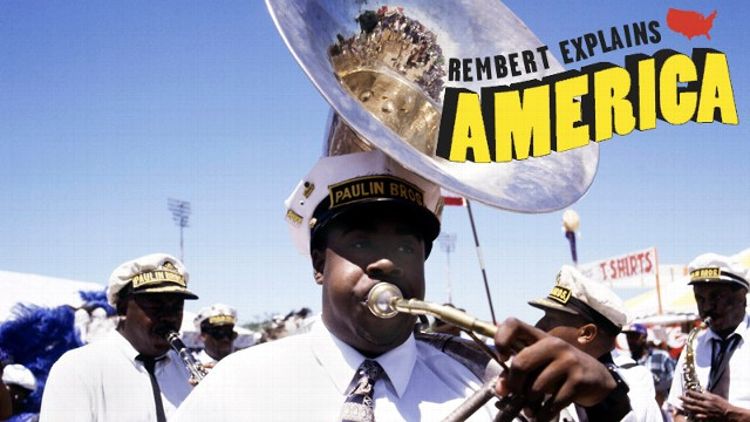 I’m ashamed of myself.

For the first half of this crisscrossing trip across the contiguous 48, I have dedicated the majority of my time to writing. Just revolting, when you consider the other half of this summer’s puzzle: THE SCAVENGER HUNT.

I don’t know what’s wrong with me. The outreach is there, the items exist, I just haven’t dedicated the time to retrieve them.

For that, I apologize. Not only to you, human being whom I want to find, hug, and then take from/trade with, but also to myself.

I used to stand for something.

Luckily for all parties, there’s still a month and a half left.

I WILL NOT RETURN TO MY NONEXISTENT HOME UNTIL I HAVE EVERY ITEM.

That’s all. You see why I’m so disgusted in myself?

• 50 different magazines with Selena Gomez on the cover (14/50)
• A jersey from every character in NBA Jam TE (I’m doing pretty well; all I have left are: Tim Hardaway, Chris Mullin, Danny Manning, James Worthy, Clyde Drexler, Terry Porter, Vernon Maxwell, Scottie Pippen, Shawn Bradley, Hersey Haw— EVERYONE BUT JIM JACKSON THIS IS SO BAD.)
• 15 pieces of Atlanta ’96 Olympics gear (7/15)
• Every issue of Jet magazine from ’85 to ’94 (I have 42. But once I stumble on an old-black-lady hair salon, this will immediately be taken care of.)

Strong leads/I know where they are:

• A pair of stiletto Jordans

If you have something that I’ve listed in the final three categories, and have e-mailed me, and I haven’t responded, feel free to resend and yell at me to your heart’s content. As we’ve established, I deserve nothing but attitude.

At the end, once I have all the items, each transaction will be detailed at length in one final, triumphant scavenger-hunt post. There will be pictures. And stories. And GIFs. And maps. And fireworks.

I thank you for your time, and, going forward, will try not to let you down.