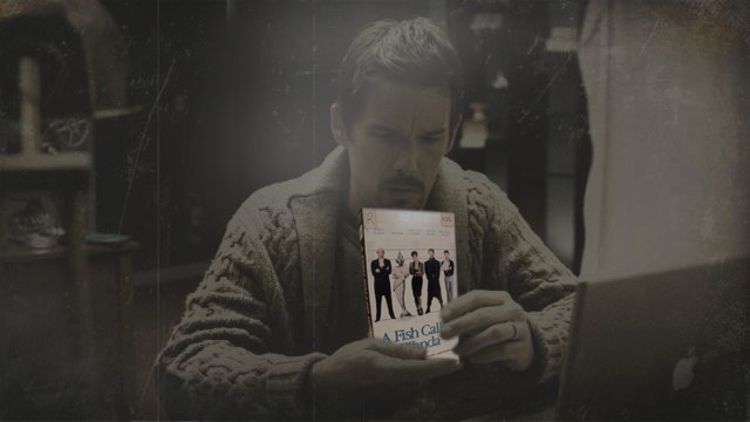 1. The flu. Also, the vaccine for the flu, which, even when it doesn’t prove deadly, makes children scream “I don’t like the pills, Daddy! Please don’t make me have the pills!”

2. Reading war bulletins. (But apparently you cannot die until you hear The Flaming Lips’ The Soft Bulletin.)

3. Playing Diablo 3. Don’t dance with the devil tres! Blizzard Entertainment, creator of Diablo and World of Warcraft, probably wrote the script for the afterlife. Conversely, I don’t think that anyone has ever died from playing The Sims, though once I stayed up for like 20 hours absorbed in trying to divine meaning out of one of my Sims being frozen, neglecting his Sim toddler (who was spirited away by social services), and then refusing to eat even when I force-commanded him. His stove caught fire when he wouldn’t remove the waffles he was cooking and he perished. BUT I AM STILL ALIVE. I don’t play WoW or Diablo because I know myself too well and I’ll gamble with that when I’m 89.

4. Loneliness — because your immune system has no antibuddies. And if Facebook does in fact make us lonelier, then it’s number 4.5 on this list. But social networking sites are too distracted by killing your marriages to focus on taking your mortal soul, so a half item’s all it gets.

5. Eggnog. Especially if you drink it alone. Boo-hoo-hoo. A solo pitcher of creamy fat and away you fly.

6. Dancing. Also: refusing to dance. And if you sue for nearly dancing yourself to death, you’ll be known as a “fun sponge,” which is a branding worse than death. Uncools. x__x

Good ways to go out in this fashion:

Enjoy it! There is no immunity idol in this life.

10. Laughing at A Fish Called Wanda. (Reportedly this part.) If you want to stay alive, please remember: The chips go in your nose, the aquarium water in your mouth. Otherwise, you’re just asking for it.

So take care, and be careful!

The Situation Is PETA's Newest Poster Boy, Because the World Is an Absurd Place