Hard Times in the Paris of the Plains 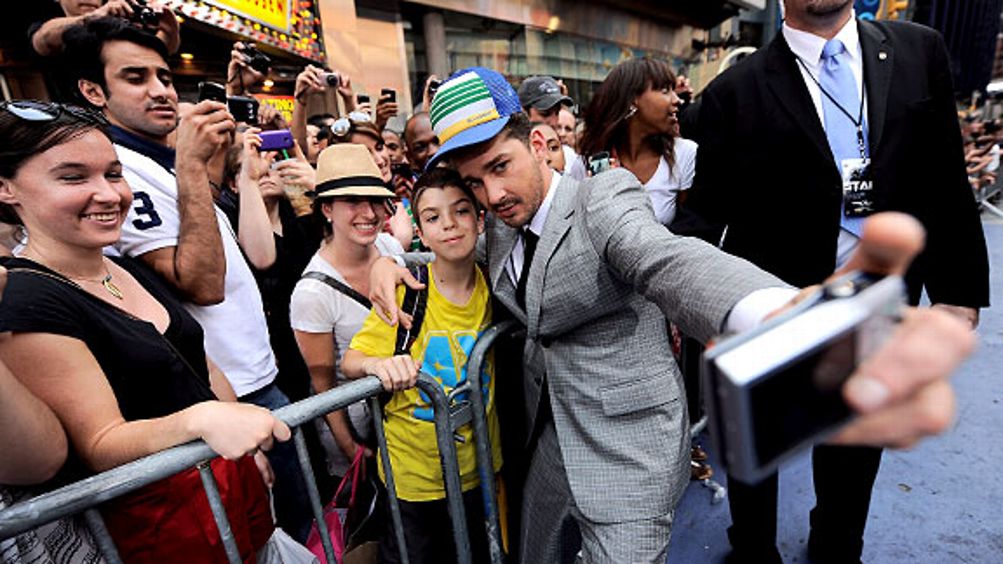 “I have a wet mouth” — Shia LaBeouf

Cool guys don’t brag. OK scratch that — cool guys don’t brag to excess. Bragging is a different animal from BS-ing, although definitely in the same family. Everyone bullshits. Bullshitting is saying, “Oh yeah, I almost banged [X] person” and convincing everyone with your delivery that you could be for real. Bragging is telling everyone how you banged X person, and then continuing into more detail about how they were probably cheating on Brian Austin Green with you,1 in Details. Enter Shia LaBeouf.

Shia LaBeouf is the kid Spielberg wishes he had been: tough, cool, from the wrong side of the tracks. Except Shia LaBeouf is really only the third of these things, and the other two are an aggressive overreaction against his feelings about growing up under the poverty line in a metropolis built on fantasies of excessive wealth. He has the anger, drive, and volatile temperament of a former child star who knows he could still blow it at any second.

LaBeouf’s offscreen persona resembles less his hero-slash-Indiana Jones father figure Harrison Ford (who conveys easiness alternated with paternal stringency on screen) and more somebody like Joe Pesci, a very good actor who radiates anger. LaBeouf associates his own large reserves of anger with emotional honesty, which is extremely dangerous, if not entirely false. In Shia’s mind he is not being an a-hole, he is being real. He isn’t being tactless, just telling it like it is. But one does not get the sense in the Details interview that Shia is actually being his most honest self. One gets the sense he is trying to impress you.

Like his elder Sean Penn, he seems hysterical and exposes what is so bad about the bad boy archetype: endless immaturity without appropriate consequences. It’s the delusion that if you get in a fist-fight at a bar it’s purely because somebody had it in for you, not possibly because you were drunk and challenged somebody to a fist-fight. He claims men in the industry respect him more since being branded a “wild child.” He does not say anything about what women in the industry think. 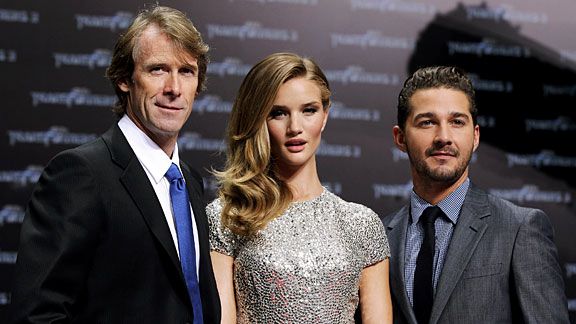 Why Not To Glamorize Bad Boy Actor Behavior:

There is no way in which being a good actor is inherently related to being a volatile hard-drinker who can’t control his mouth in public. Robert DeNiro, the most volatile, charismatic method actor onscreen, is nothing like “Robert DeNiro” offscreen. He is by all accounts mild-mannered, with no trace of an outer or concealed inner Travis Bickle. Shia is compared to DeNiro a few times, and the comparison is not totally off-base. Shia LaBeouf does have an ineffable star quality that makes him interesting to watch. You believe him when he says that he cares primarily about the work, that he got into acting not with the primary goal of becoming rich, famous, and powerful but to correct a deep emotional imbalance.2

Shia’s masculine affectations — reading Charles Bukowski, driving a truck, carrying a knife — are so incredibly clichéd they don’t jibe with his own ideas about his pureness, his authenticity. He claims to hate phonies. He romanticizes the pre-hipster Echo Park he grew up in even as the sad details of his childhood leak out of him. He claims that Megan Fox left the Transformers franchise because she was tired of being made to feel like a prostitute. It is transparent that Shia has his own issues about feeling like a whore — right down to his saying that he wouldn’t be able to perform if he knew he had paid for sex. 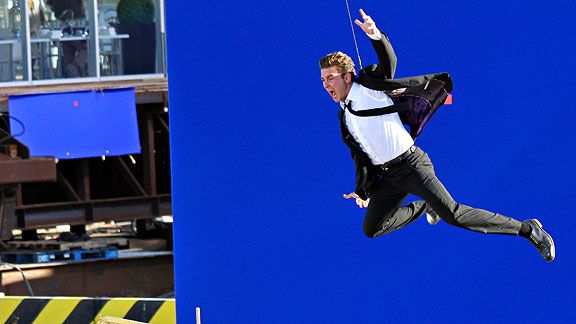 A lot of extremely angry seeming famous people have the saving grace of being funny, even if the humor is excessively cruel or combative. What irks about Sean Penn is his humorlessness, especially considering he got his start playing Spicoli. It is also why Leonardo DiCaprio is not more beloved, despite being a good actor. But Shia won’t laugh at himself. It makes him too sad. Which is too bad when he also says (incredibly funny because they’re so sad) things like, “Who wants to buy a snow cone from some fighting clown family?”

And that is the crux of Shia LaBeouf: The fighting clown. He resents his parents for dressing him up as a clown to sell snow cones in the park without his consent, for using him to make money. And then he internalized that into an uncanny ability to sell himself, to talk Disney suits into signing him up for a show based off a stand-up act3 he wrote for himself. For passing as a cute little kid in public when he already felt like a moonshine-drinking rebel deep inside.4

Like any good former child actor Shia LaBeouf knows how to show up on time, how to hit his marks and lights. He also knows how to calm down his homophobic father around high-ranking gay executives, and how to balance his own reactive desire to disobey with careful obedience of Hollywood bylaws. Shia throws cameras and crashes cars and takes public pride in cuckolding other men and simultaneously dismissing the women as mere flings. He does not seem cool or tough or brooding. He just seems depressed. Like he is always close to punching somebody because he’s always also so close to crying.

He talks about not wanting to conform, hating authority figures and rules, and then he also talks about resenting his own father’s participation in his life as a legal guardian once he started making money off Even Stevens.5 About resenting his own father’s stubborn refusal to obey the basic rules of being a father, about how emotionally traumatic it was to have a heroin-kicking mostly absent Vietnam-vet for a dad. Is it any wonder he has such a strong desire to impress Hollywood’s patriarchs, the Spielbergs and Michael Bays? 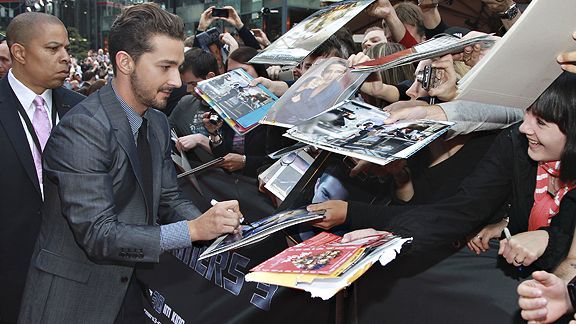 We liked Shia on Even Stevens because he was funny and cute, not because he seemed like a potential future hard-drinking womanizer. And we still like Shia because he insists that listening to a Feist song before filming makes the most sense for his character’s emotional arc, and then gets in a fight with Michael Bay about it. We like him because he thinks his character in Transformers has an emotional arc.

For all their audiovisual clutter, the Transformers movies are a sleek minimalist take on the Spielberg canon’s themes. The enemy is meaningless, the goal is sublime meaninglessness. Women and artillery shells are both equally disposable.6 But Fast Five accomplishes these goals with twice the payoff and a fraction the strained effort of Michael Bay. Michael Bay tries way too hard, and his movies reflect this. They try too hard, and trying too hard can be the biggest impediment to success of the thing you are trying too hard at.

Shia LaBeouf tries too hard, and then attempts to seem as if he is not trying at all. He claims repeatedly that the only person he actually cares about impressing is himself. But he has no plans to give up or fail at being an A-list Hollywood actor; the stakes are already much too high. We can see how hard he is trying all the time. The idea that we wouldn’t notice is a joke. There are just too many things blowing up.