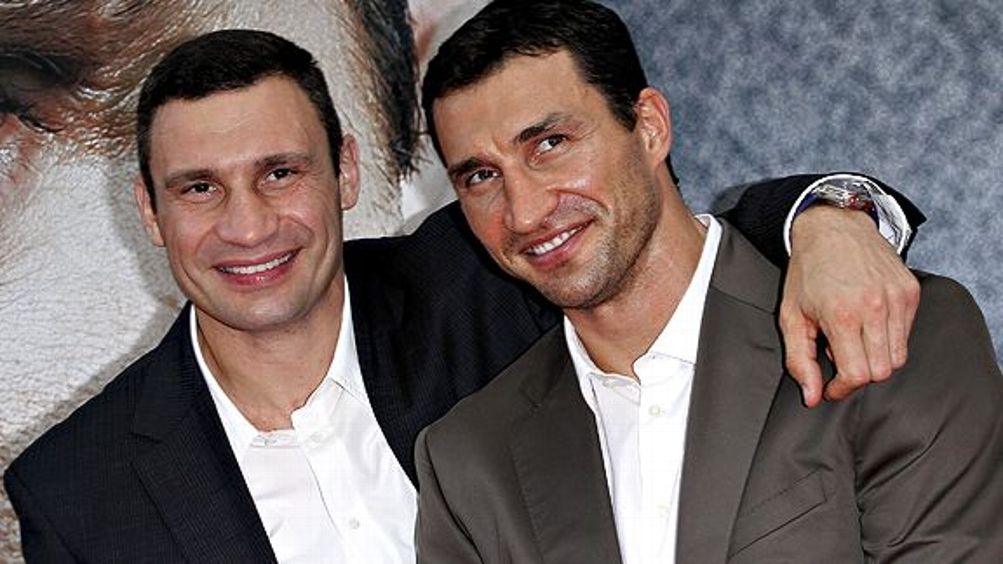 More from Davy Rothbart and the Klitschko brothers! On board games, sibling rivalries, and love lives.

Your mother has forbidden the two of you from ever fighting each other in the ring, a request you’ve long honored. But do you guys play chess? Who wins?

I know how it is. My little brother is way better than me at chess, but I beat him far more than I should. I have his number a little bit.

Vitali: I win at chess. He needs more experience. But at backgammon, my brother is unbeatable.

Do you guys compete with anything else?

Did you guys ever compete over girls?

Wladimir: I lost, actually. Because he is married and I am not.

No, I meant did you ever compete over one particular girl?

Wladimir: No. We have different tastes, thank God.

Wladimir: Well, I just recently got single, so I’m chilling out right now. To be serious, we do love to compete, but as kids my brother was always bigger, stronger, and more experienced, so I realized I had no chance if I wrestled him. Now, as adults, we would rather team up with each other against our opponents. It feels great to conquer the heavyweight division and to have all the existing belts.