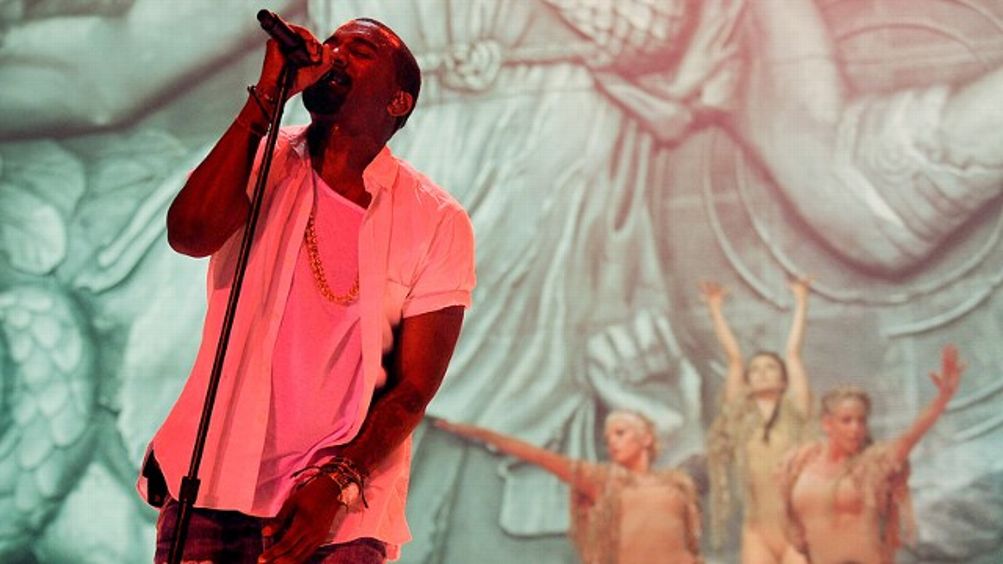 Hey guys! After taking December off, I am happy to be back delivering Twitter’s finest Humblebraggers to you. After so much time off, I was hoping our boy, Totes McGotes, would crack the list again. And he almost did, but part of me feels like he is artificially baiting me, and I refuse to bite.

I don’t think I am just being paranoid. You see, when Totes doesn’t make the list, he tweets about how he “forgot to feed the machine.” I love that Totes is into the Humblebrag thing. He’s a great sport, always has been, but I want him to really earn his spot. Here are two examples from this month of what I’m talking about:

@TotesMcGotes : “One of my good friends is on Undercover Boss tonight. Weird. They are kind of portraying him as a dick so far tho.”

Too easy — and he knows that including the word “weird” pretty much always qualifies you for a Humblebrag.

Once again, too easy. “Another personal assistant?” It’s like he’s doing a parody of a rich guy.

Maybe I’m being too hard on him, but I just feel like those are too tailor-made to be real. He threw me fastballs, but there is something off about them. Here is an example of Totes from the glory days:

@TotesMcGotes: “I just realized I’ve only showered in ONE of my FIVE showers since I’ve moved in here. This must change #totesproblems”

Aside from that, there’s some pretty good stuff this month. If January is any indication, this is going to be a PRETTY good year for faux-bragging. Enjoy!

This is from a Cedar Rapids, Iowa, weather lady.

“It’s kinda awkward waiting at the mechanic’s office where commercials of me are playing… I don’t think the mechanic recognizes me :) “

Soooo then not that awkward, huh?

“I can’t do the ‘mean stare’ @ bad drivers in traffic anymore cos they jus go ‘Oh look its Tinie Tempah’ & start waving, then I wave bk. :-(“

At first I was all “Who the fuck is Tinie Tempah?” Then I looked him up and saw that he is a British rapper. But I still can’t help but feel like I wouldn’t know who he was even if I were British.

“That awkward moment when the pizza man, starts saying he knows you. “you don’t know me, just gimme my food” LOL”

Once again, another British fellow. His name is Noel Clarke and he’s an actor. I’ve pretty much only seen the British Office and then roughly the first 90 seconds of Downton Abbey, so I’m admittedly not up on my Brit culture. However, even if this guy were wildly famous, this is still a pretty egregious Humblebrag.

“I’ve DANCED in 3 bway shows, 2 national tours, 2 Vegas companies & a ton of regional & I still feel like an ass in a Zumba class.”

I love the phrase “ton of regional” as a brag. It started pretty impressive and then kinda ran out of steam with “ton of regional.” You could have just said “three Broadway shows” and left it at that.

“It’s still surreal to me that people take their hard earned money to purchase my jersey. Everyone I see a 23 walking around I smile.”

I can barely lift myself out of bed, so these numbers seem impressive. They may not be to people who work out, but to me they are, so this qualifies as a Humblebrag.

“getting in shape for no good reason. #habit”

Getting in shape is its own reward, bra!

Andrej Pejic is a model.

“Its kind of insane though, the world is at the brink of depression, military conflict and ecological collapse and me in a bra is global news”

Whoa, whoa, whoa. GLOBAL??? NEWS???? It was neither of those things! At most it’s what, like, a hundred teenagers jerked off to because their parents turned on SafeSearch or something.

“hmmm. my own song is stuck in my head. interesting.”

I would give anything to hear this song. Anything.

I am actually shocked this is Kanye’s first time on the list. He’s coming out swinging.

On January 4th, Kanye West went on a Twitter rant unlike anything — wait, LIKE anything — he’s ever done before. Some of it was incomprehensible lunacy, but peppered throughout were some pretty choice Humblebrags. Several of them. Here are a few samples:

I don’t trust the validity of this statement.

“What good is fame and prestige if you can’t use it to help people… I want to help by doing what I know how to do best .. create”

I mean, I know you have fame and prestige, Kanye, but YOU aren’t supposed to say that.

Hey man, some people didn’t get ANY nominations, ya know? Just be happy. I just want you to be happy, Kanye.

Thanks! See ya next time!