Church in the Wild 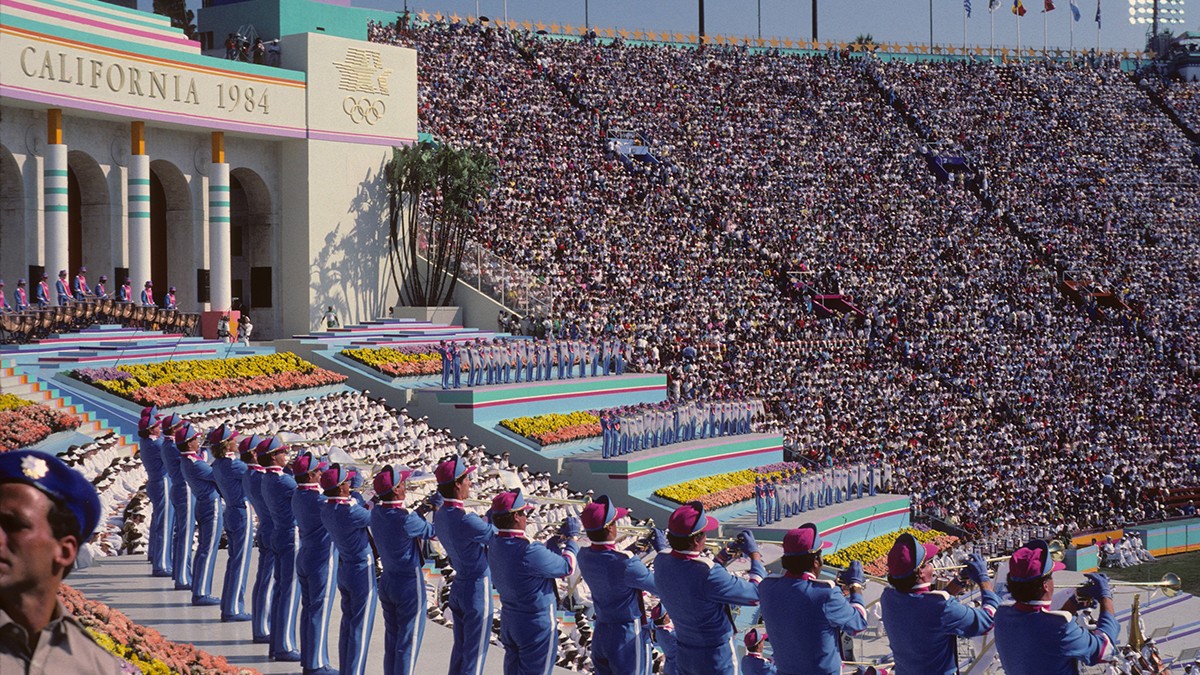 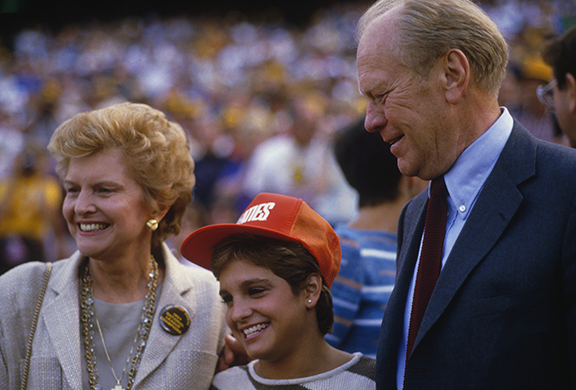