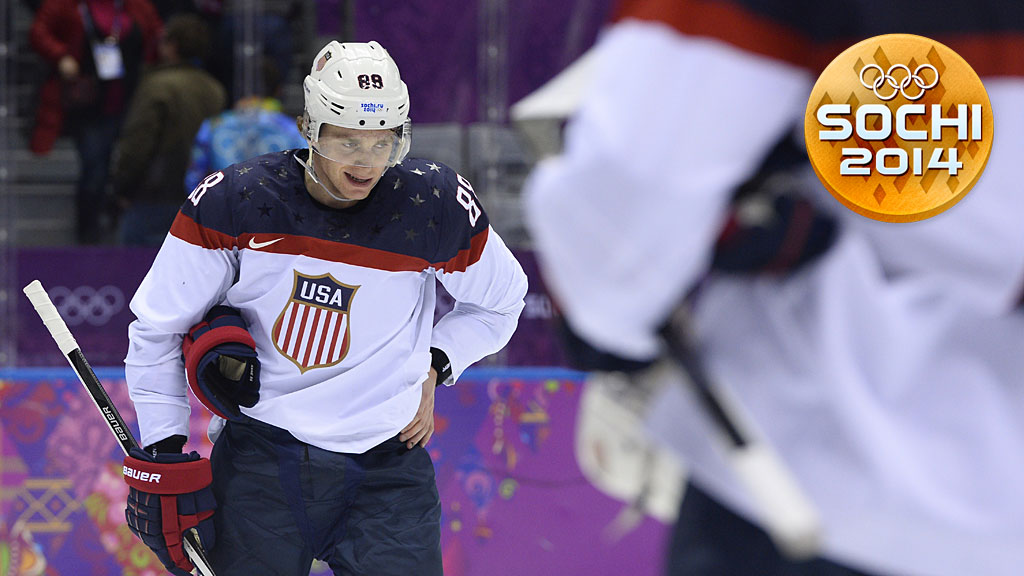 When You See Thomas Robinson on the Street, Show Him Some Respect