How Many Quarterbacks Have to Pass Up a Spot for Johnny Manziel to Make the Pro Bowl? 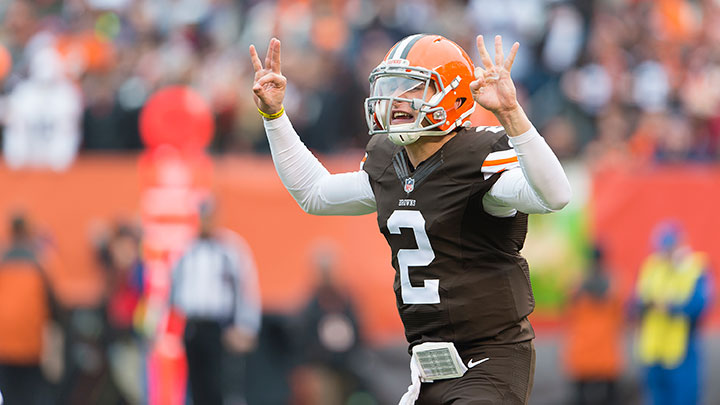 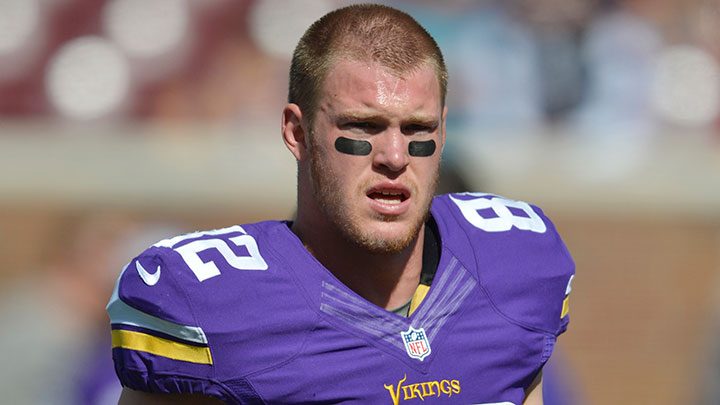 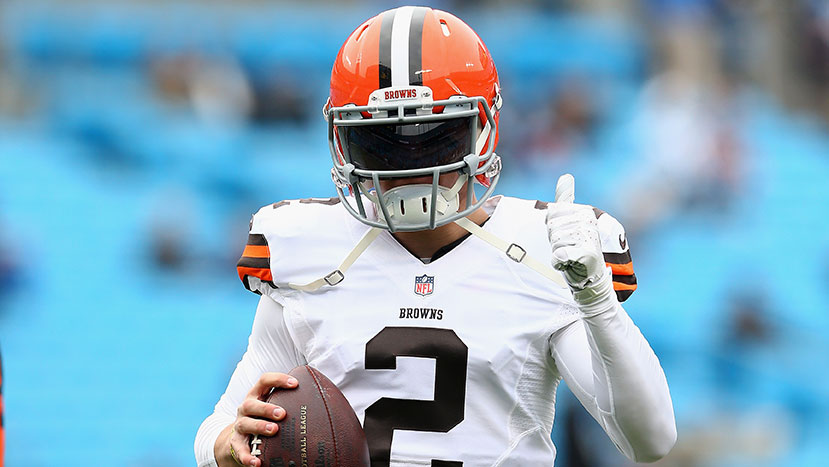 13 Observations From the D-League Showcase