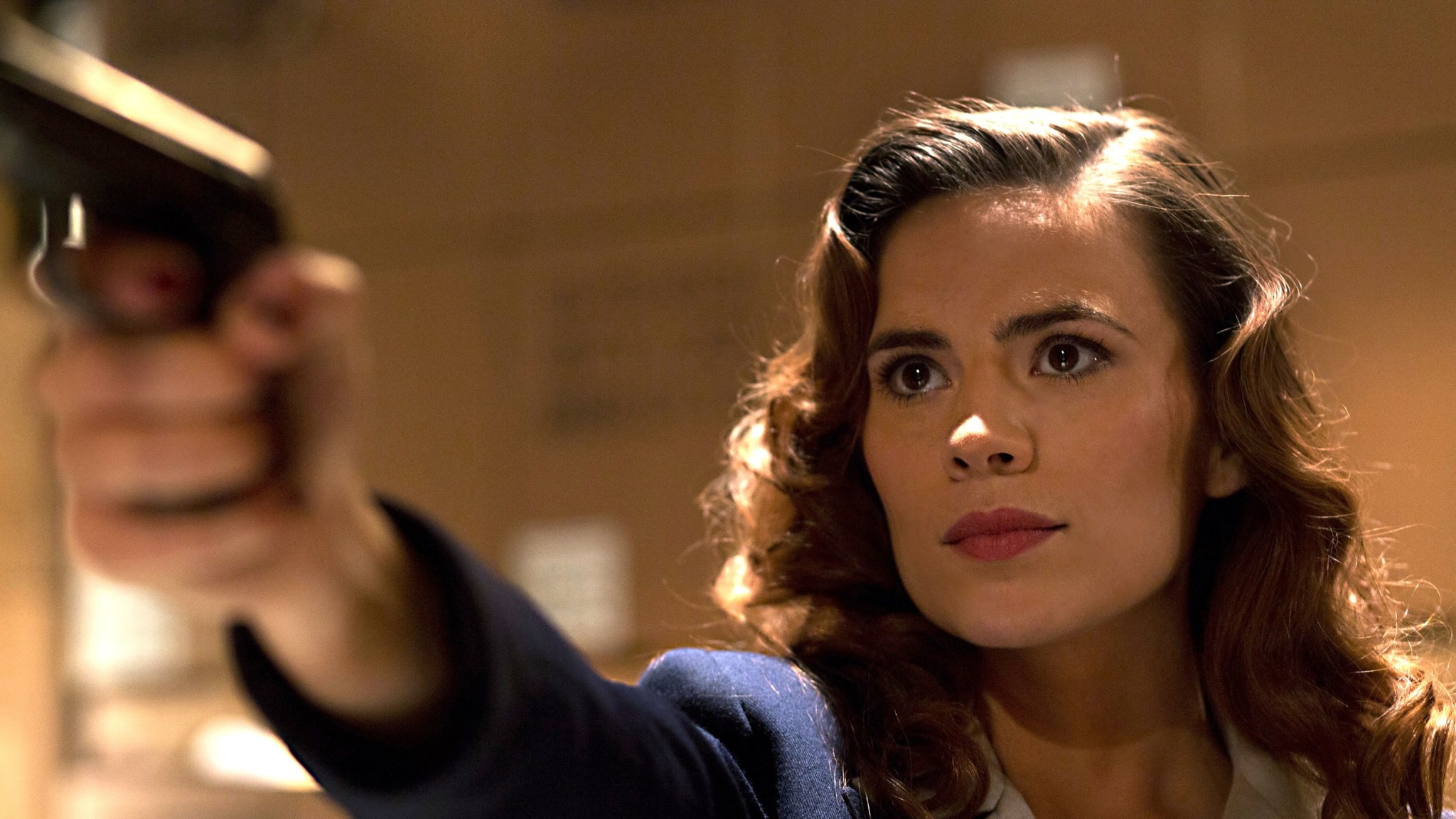 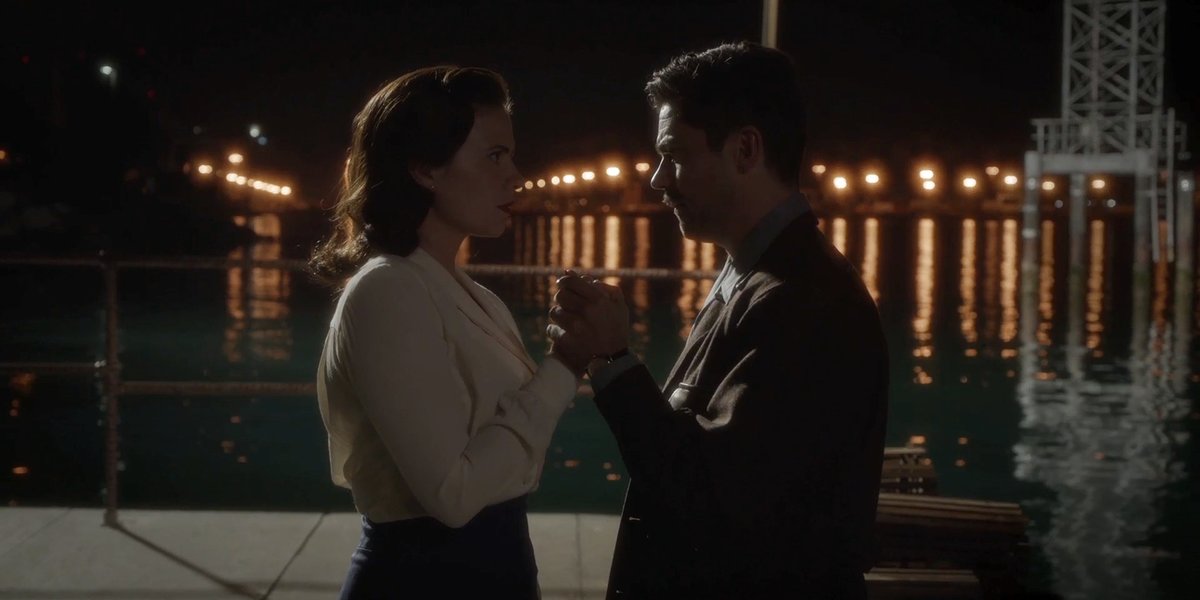 They Might Be Giants, Again: The Adult Comeback of a Cult Band