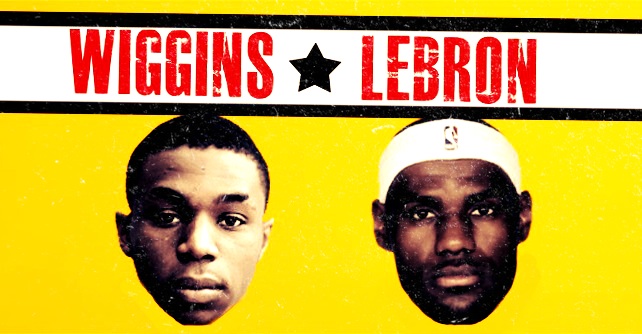 It’s August and the NBA news cycle is running like a dry well. I’m not saying stories are being manufactured out of thin air or anything like that. Never. But some little subplots might need some gasoline poured on them for added effect. That’s all. Integrity wins!

Here is your Summer Rivalries Report.

The Stuff Trilogies Are Made Of 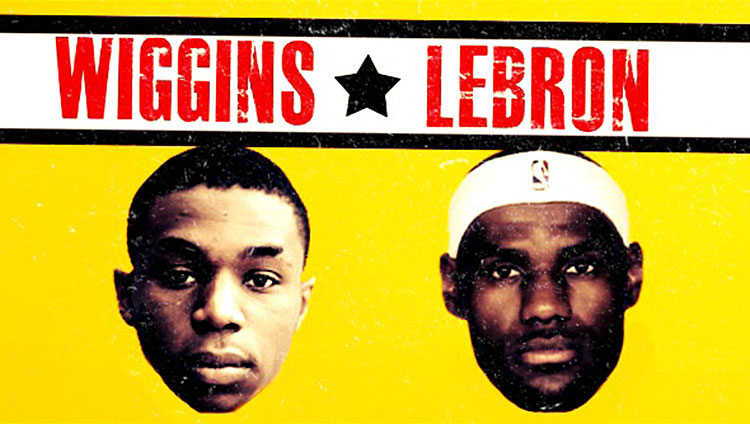 Five years from now, this rivalry could be the best thing in sports. This Wiggins vs. LeBron thing is as personal as professional rivalries get. If I’m Wiggins, I’ve got a LeBron fathead on the ceiling above my bed to help me focus on the vengeance that will one day be mine. And every night, I will dream of hoisting a trophy over the king for causing me to endure one of the most embarrassing summers a no. 1 pick has ever gone through. I also have crazy heating bills because, LOL, Minnesota.

Think about it this way: Anakin Skywalker looked innocent enough in The Phantom Menace. He was skipping around Naboo with Jar Jar, doing the harmless pod-racing bit, hollering at Queen Amidala (who should know better … the kid is like 9), but as soon as we saw sweet little Ani get introduced to Obi-Wan Kenobi, we knew “that kid is totally going to kill that guy with the shoulder braid someday.” 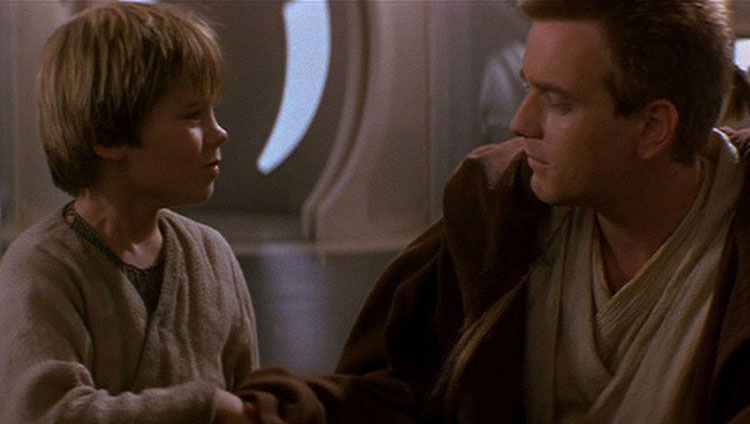 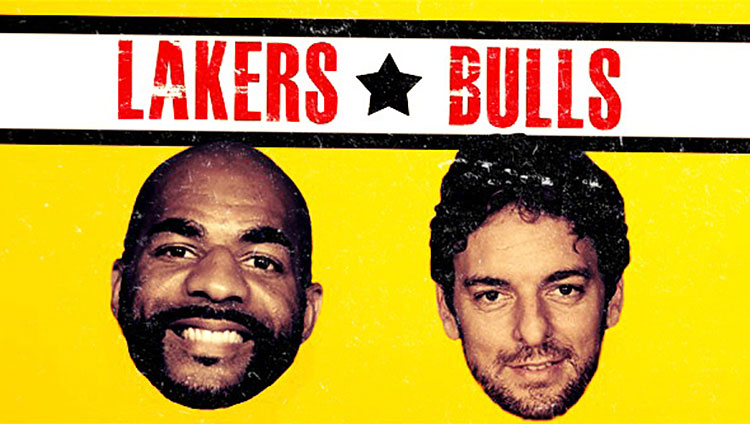 The only reason this is a thing is because of the following:

Every time Boozer goes back to Chicago, and we hear the boos rain from the United Center, I’ll be thinking about Boozer probably turning to his new teammates, asking if they’re saying BOO or BOOZER.

And I will be sitting in the front row wearing this T-shirt. 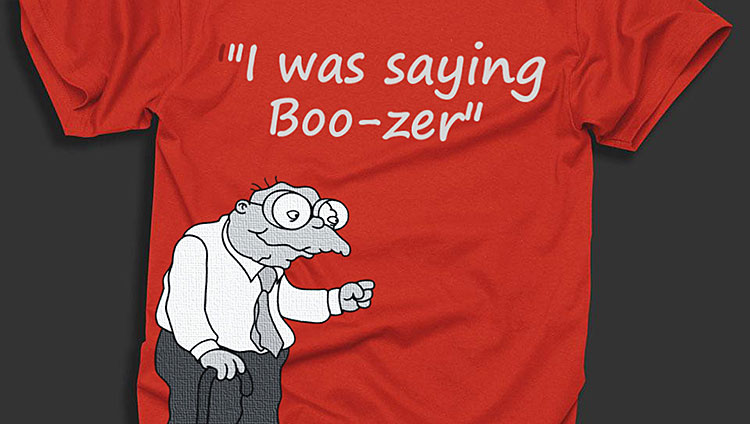 Have You Ever Pissed Off a Hornet? 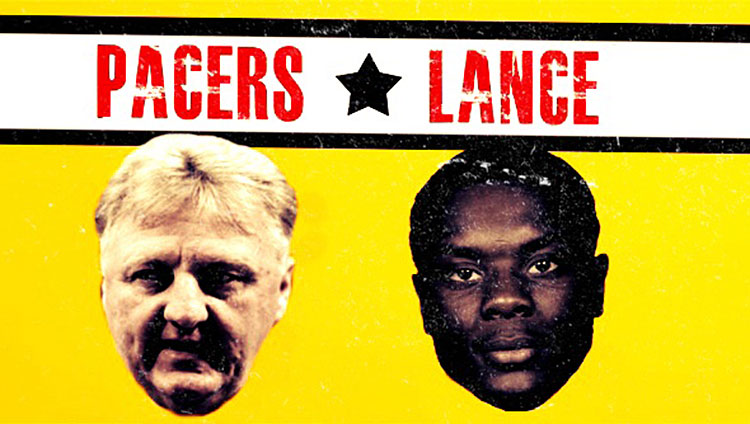 I have a story for Larry Legend.

When I was 8 years old I went camping in Austin, Texas. One afternoon, while we were hanging out by a lake, this hornet kept flying around my head. After about an hour of being annoyed by the hornet, I decided enough was enough and started swatting at it with my bare hand (awesome parents, btw). After every swipe, the hornet kept coming back. At one point, I actually told the hornet to “leave me alone, you stupid idiot.”  Surprisingly, that didn’t work, either. Eventually, the hornet did its thing and stung me on my right thumb, causing me to cry and cry. He wound up ruining my afternoon.

Lance Stephenson is also a Hornet. There are no coincidences in life.

If you thought Lance’s ear-blowing thing was strange, just wait until he meets his Pacers fam for the first time. Can you imagine what he has in store for the already vulnerable Roy Hibbert? Face licking? And after every moment of Lance craziness, expect him to point directly at Legend, resulting in a classic BIRD FACE. This happens so much that Legend eventually rips his dress shirt off and takes the floor to show Lance and everyone else on earth that he does not take kindly to crazy hornets. 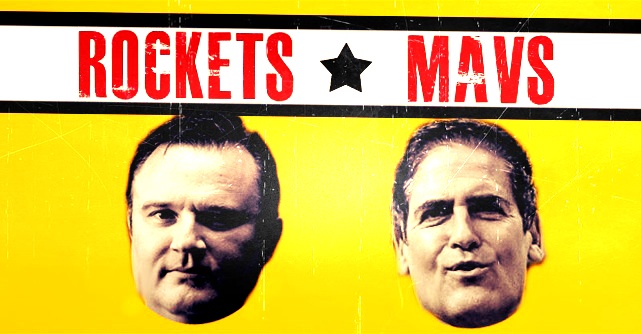 This has been coming for a few seasons, and that’s mostly due to the way these two teams have shaped one another, in terms of personnel. James Harden is in Houston because of the Dallas pick that was traded to OKC, Dwight chose Houston over Dallas, and Chandler Parsons is now a Maverick.

Chandler Bang was the straw that broke the camel’s back. This is now a real rivalry. Parsons not only goes into the 2014-15 season feeling slighted by Daryl Morey, who touted that Houston needed a third star while he was still on the team, but his ex-teammates, who have given off the vibe that Parsons is a dime-a-dozen type of player.  I almost feel bad for the guy, but then I remember … 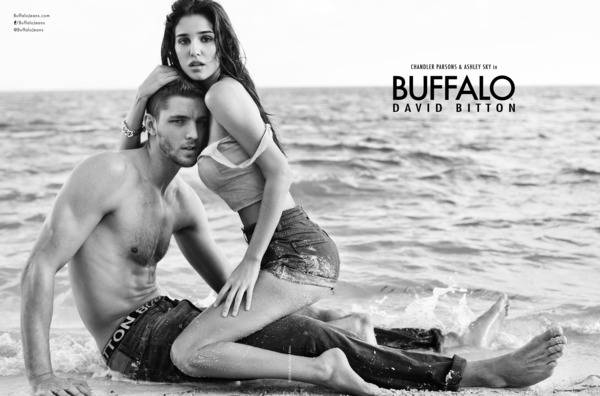 Getting real, though … this rivalry is all about the nerds.

Daryl Morey and Mark Cuban have always been friendly rivals, but over the last few years the two are throwing bigger and bigger punches at one another. Whether it’s both men chasing after the same players, or Morey continuing to try to acquire Cuban’s soul mate, the two are fully engaged in a war of one-upping one another. At the moment, it’s Cuban with the upper hand for obvious reasons. 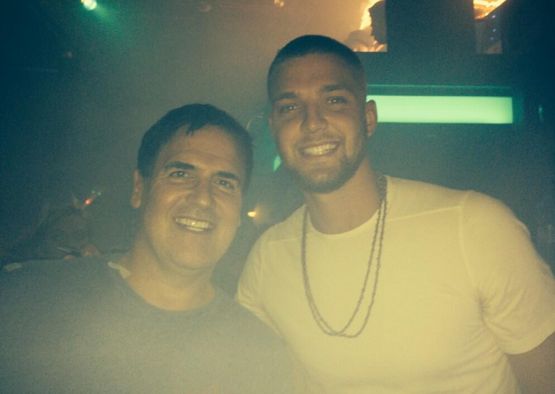 The best story, as told by Morey at the Sloan Conference, revolved around the Dwight Howard free agency. Apparently, there was a point during the Dwight Sweepstakes when Cuban knew that Morey had won, but Morey actually didn’t. Morey, now worried that Dwight was headed to Golden State because of the Iggy signing, asked Cuban if he’d be willing to trade for Dirk. Keep in mind, Cuban knew Morey had already won Dwight.

So what was supposedly a desperate plea appeared to be Morey dumping a huge tub of nerd salt on Cuban’s wounds. We’ll never know if Morey actually thought he’d need Dirk or was just rubbing Mark’s face in it, but hopefully we’ll benefit from many more stupid stories like this.

What Goes Up Must Come Down 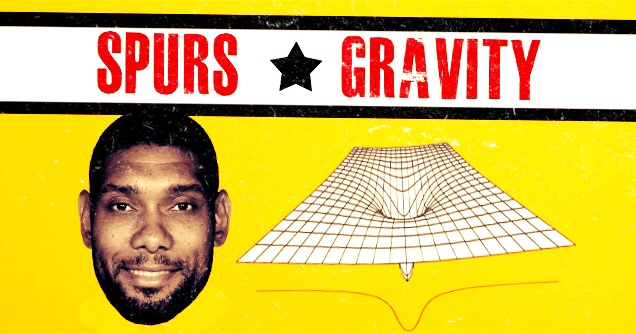 Really excited about this one. On one side, you have one of the four fundamental forces of nature — a one-of-a-kind phenomenon that pulls every living organism toward the earth’s unreachable core. Magnificent.

On the other side, you have gravity.