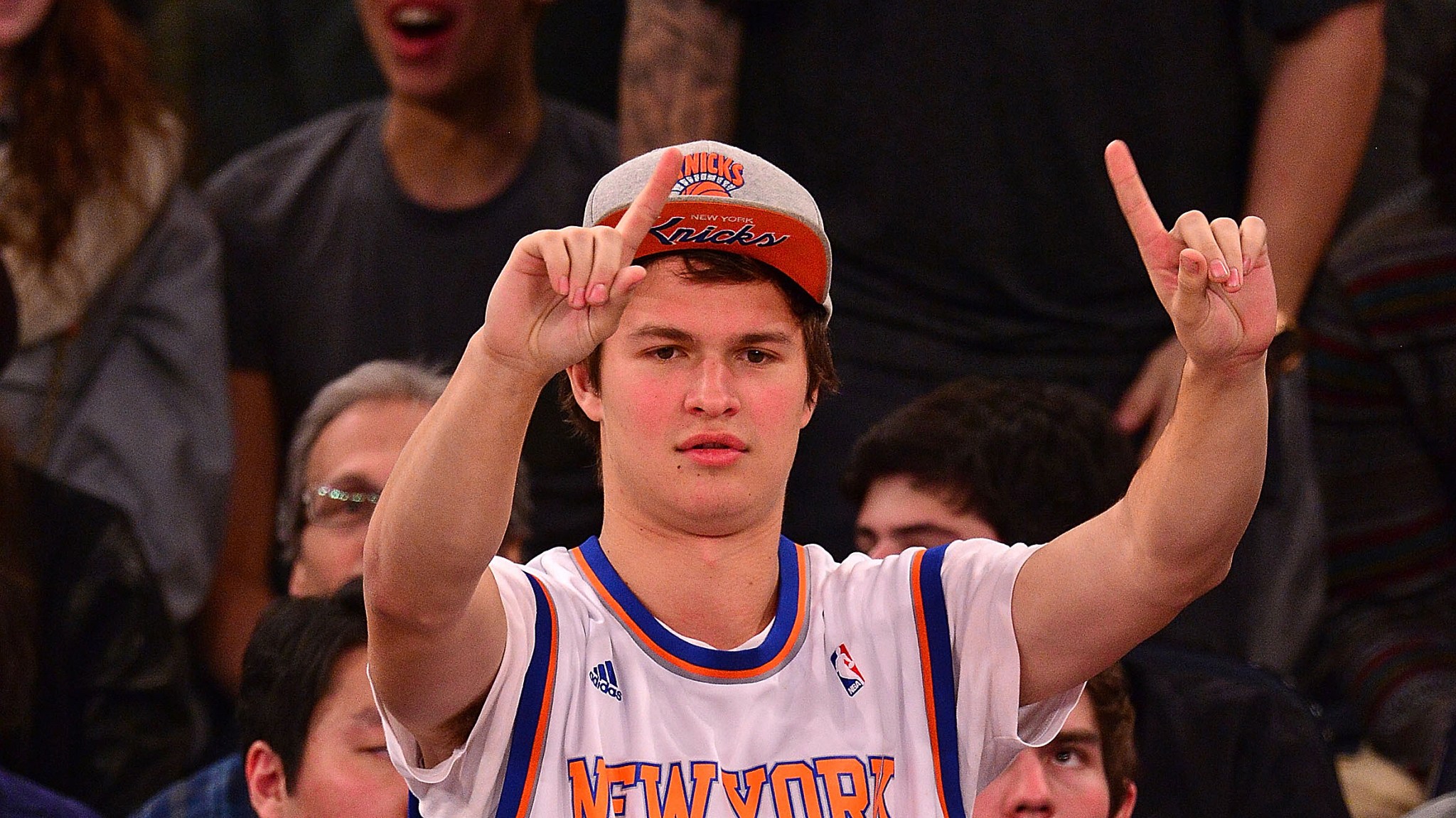 That’s your man, Ansel Elgort. He made you cry when you watched The Fault in Our Stars. You were a mess. He got so heated at Willem Dafoe. He was like, “Pain demands to be felt,” and you were like …

Over the weekend, Elgort went to a Knicks game. As a native New Yorker, he gets to claim the Knicks. David Dinkins made that a law — the Kenny “Sky” Walker Act of 1990. But he definitely looks like a member of the Conehead family in these pictures from the Garden. 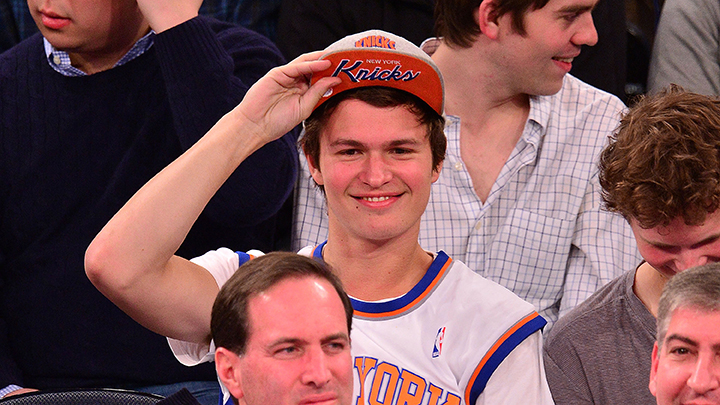 That is seriously the second or third time this guy has ever put on a hat.

Look, if you are a celebrity, at a Knicks game — especially over a holiday weekend — you need to bring it. You must take the responsibility seriously. You can’t appear to be a shockingly realistic-looking boy robot. You need to have some chill, and to look like you belong. You can’t just point at your head and be like, “Basketball, guys!” 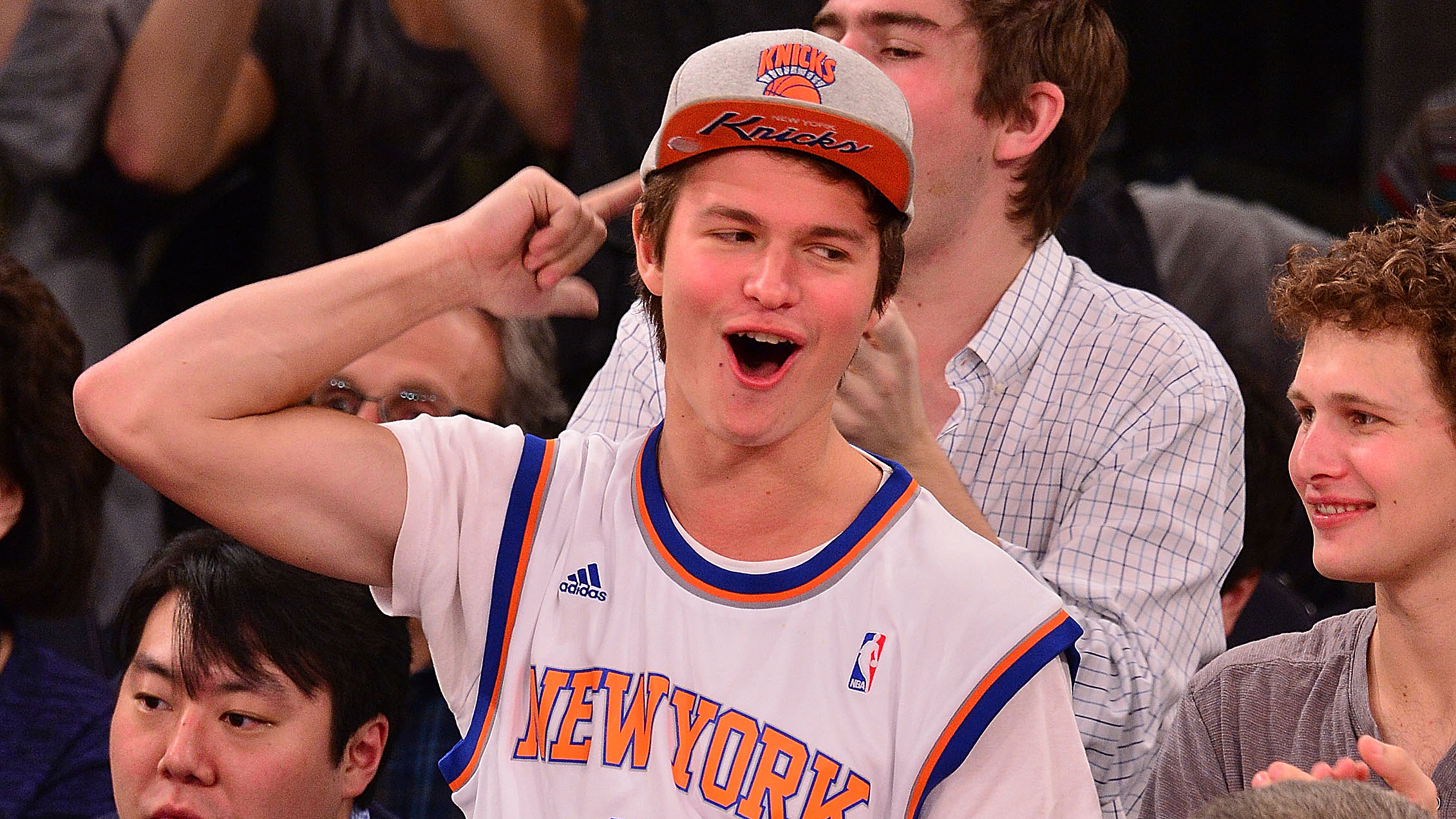 Here’s another thing you should know. If you are at a Knicks game, and Chloë Sevigny is at the same Knicks game, you can only possibly be the second-coolest celebrity at the Knicks game. 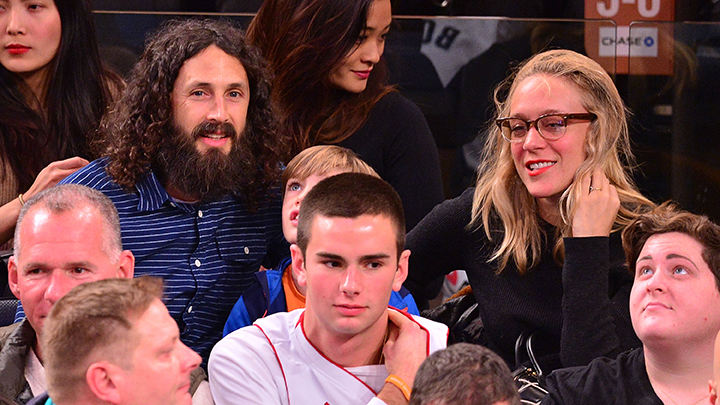 Never forget this woman and the greatest “Gimme a Minute” in MSG channel history:

Honestly, Elgort was like the 112th most interesting person at this Knicks-Heat game. Michael B. Jordan sat next to Dakota Fanning and was like, “YOU WERE IN THE SECRET LIFE OF BEES.” 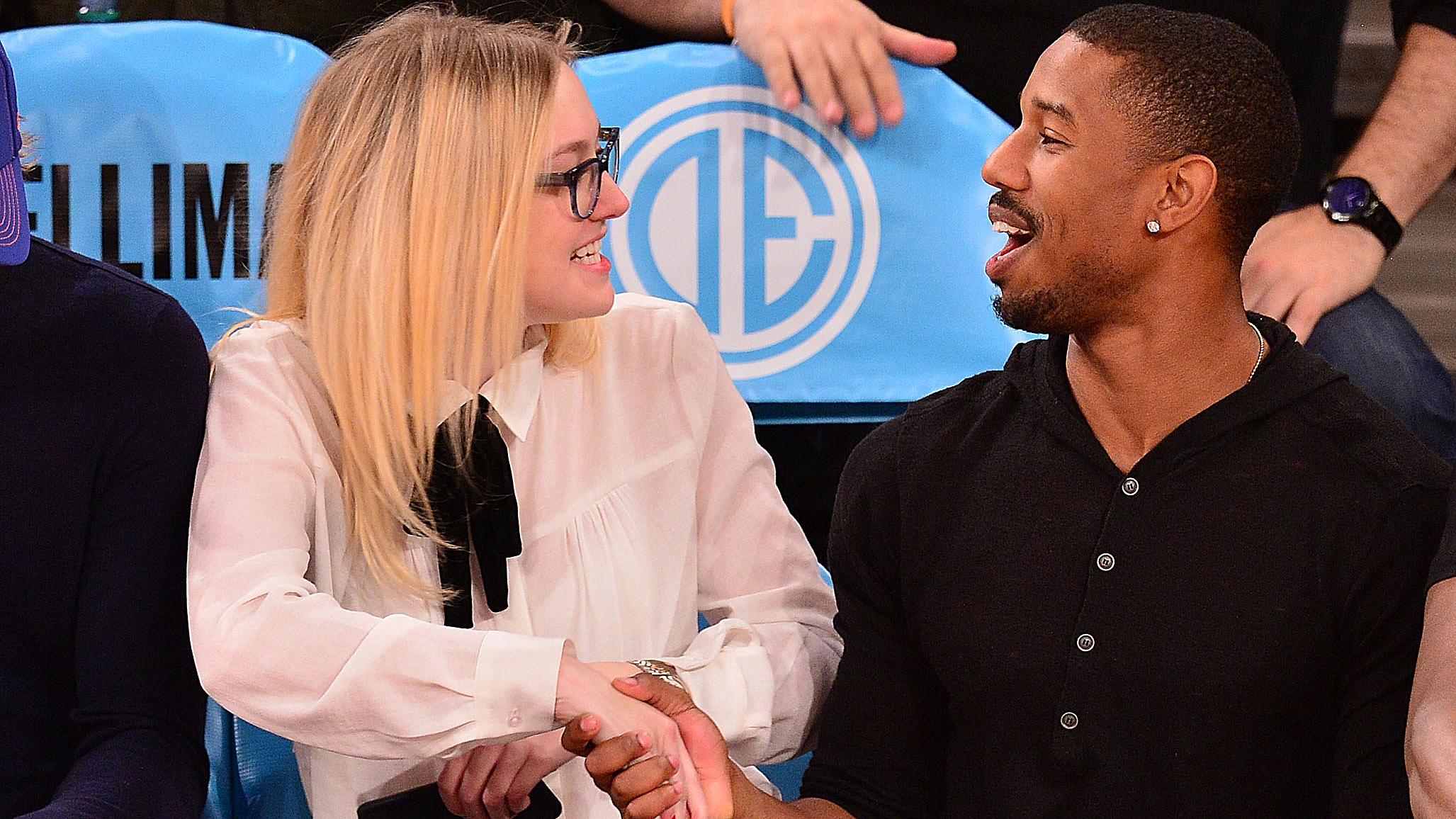 There was also a very strong performance from Gabrielle Union. On enemy ground, at the Garden, Union stole the show from her husband, Dwyane Wade — after Wade stole the show during the game — popping up in his postgame interview.

Is … Dwyane Wade going to be cool again? Up is down! Black is white! Dogs and cats, living together!