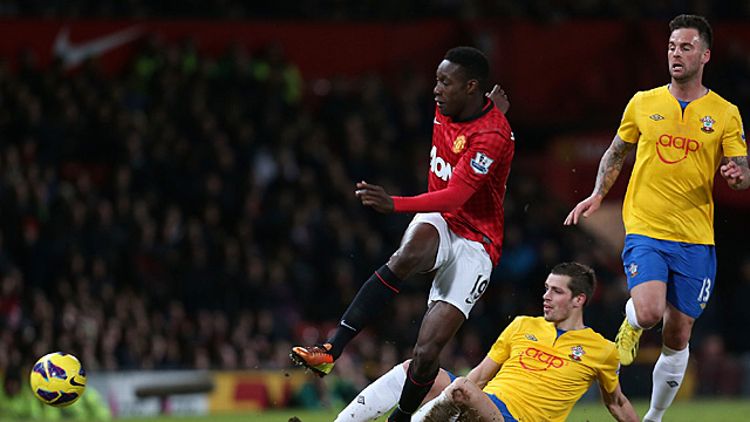 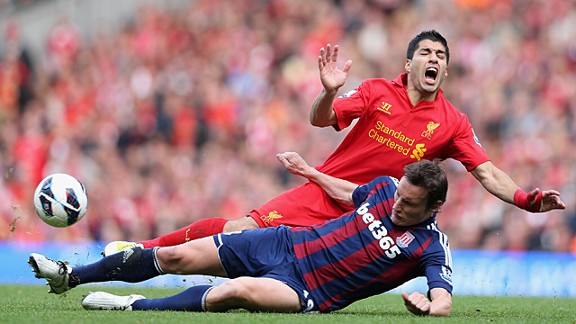 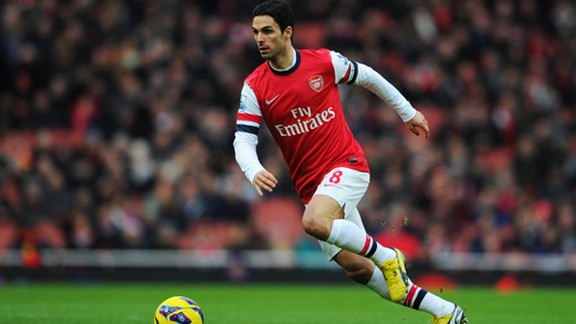 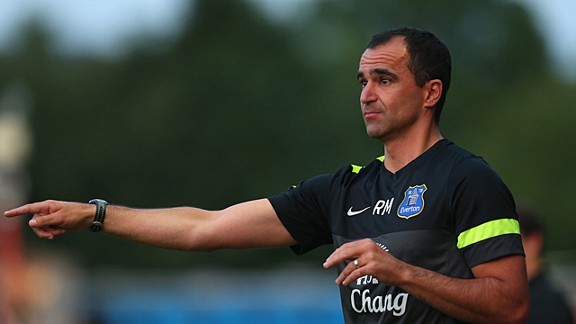 The Tragic, Meaningless Collapse of the San Francisco Giants