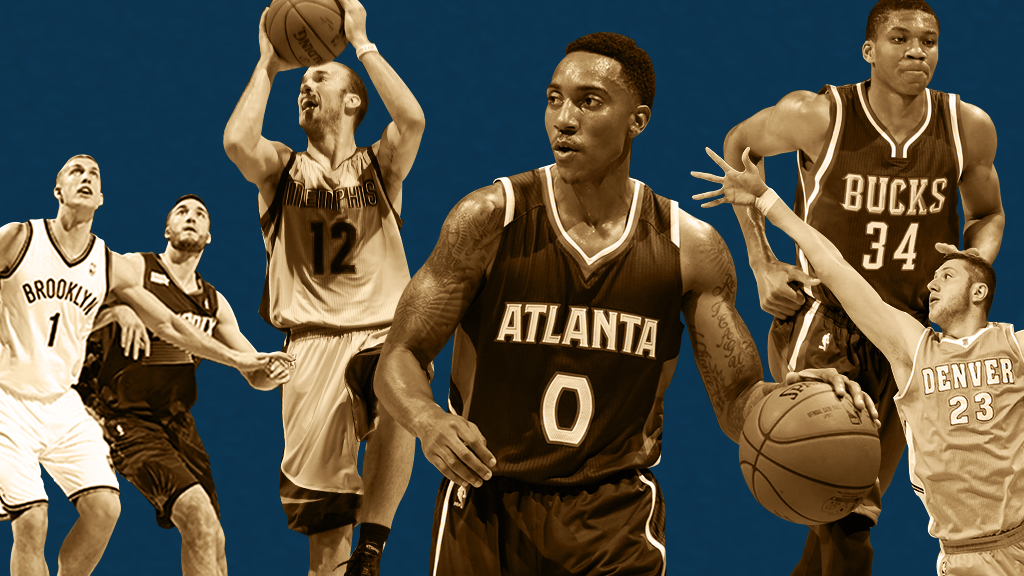 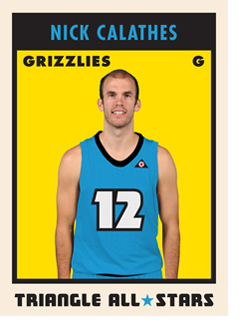 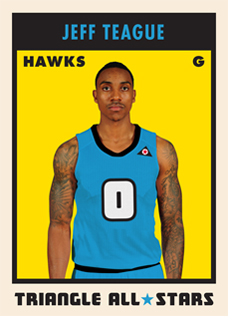 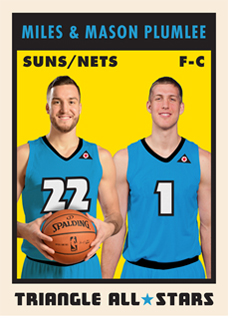 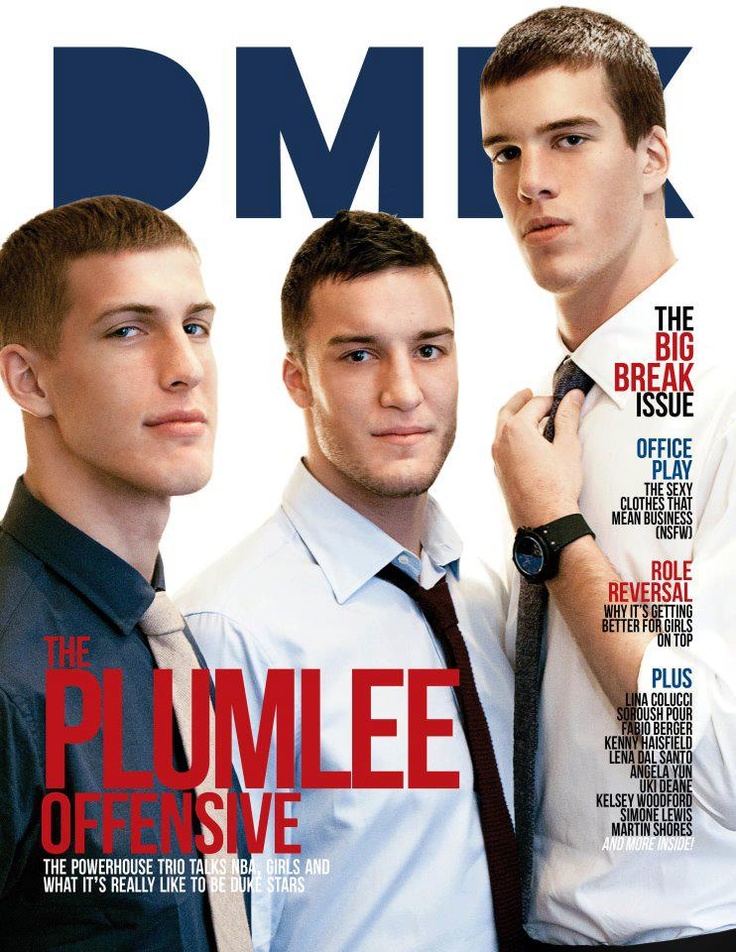 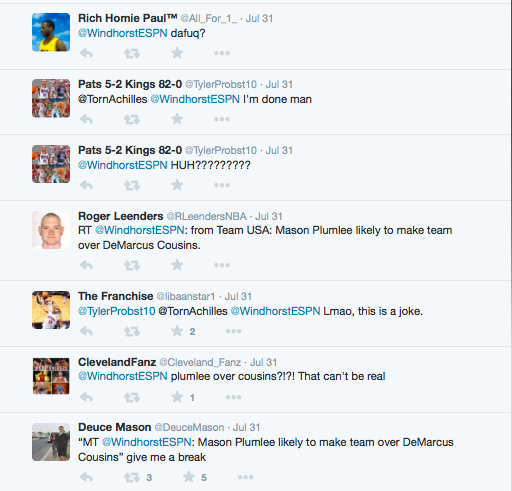 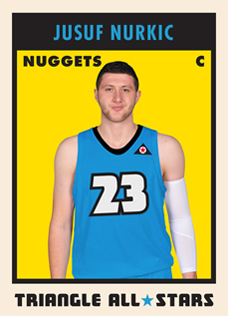 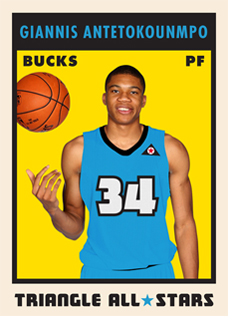 The Grantland NFL Podcast: The Colts Defense and a Midweek News Roundup