Tree of Tom: Why Are Brady’s Backups Still an NFL Commodity? 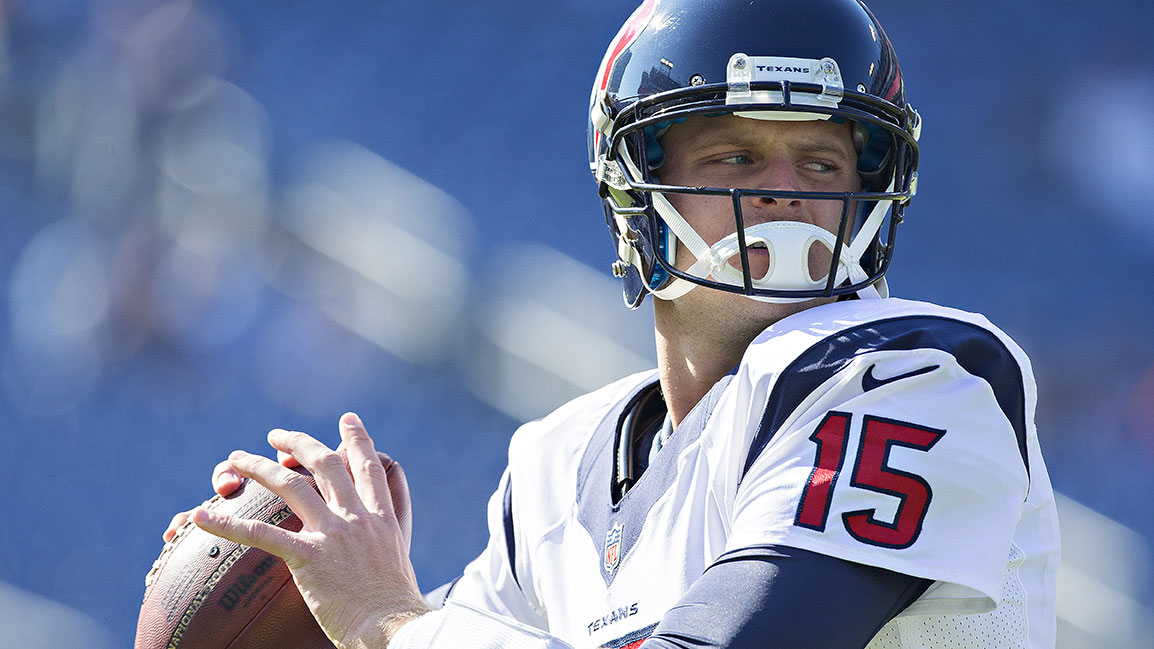 Contrary to popular belief, the myth of the “Patriot Way” wasn’t shattered during Spygate in 2007 or when Aaron Hernandez was revealed to be a homicidal maniac in 2013, but rather the facade came crashing down when New England drafted Ryan Mallett in 2011. Following a college career in which he was busted for public intoxication, plagued by rumors of drug use, and negatively portrayed in a (possibly apocryphal) tale about his quixotic search for a Scantron, the Arkansas product practically oozed “character concerns” during the pre-draft process — and that was before he reportedly missed a meeting with the Carolina Panthers due to a severe hangover. Most damningly, though, he was once spotted operating a knee scooter, raising all sorts of red flags about his daredevil tendencies.

Nevertheless, the Patriots used a third-round pick on Mallett, even though they already had Tom Brady and a capable backup in Brian Hoyer. Predictably, Mallett rode the pine for a few seasons and was eventually traded to the Texans for a conditional sixth- or seventh-round pick. On Sunday, Mallett will finally make his first start for Houston, and he’ll face off against a fitting opponent: Hoyer’s Cleveland Browns. 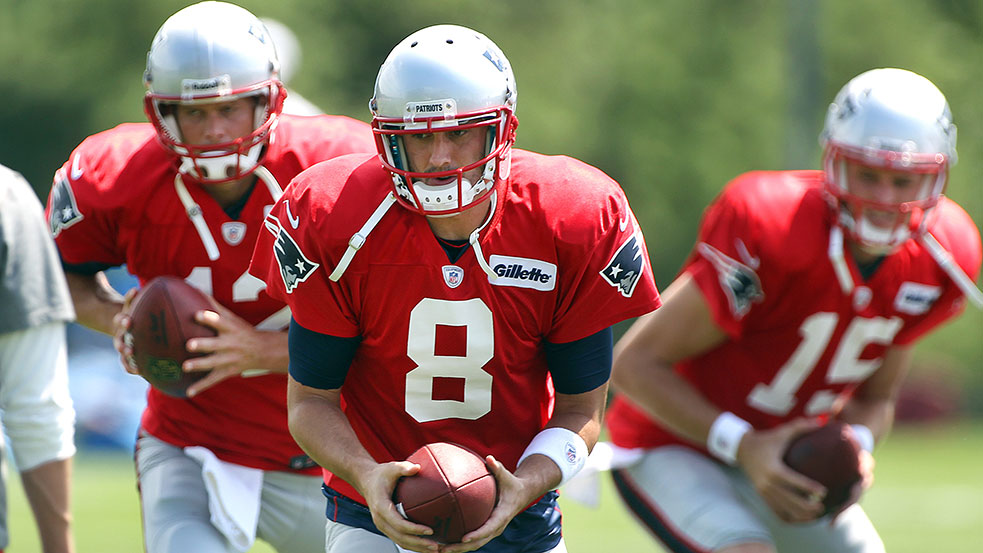 How did we get to the point where being Brady’s backup automatically elevates an otherwise run-of-the-mill prospect into a sought-after commodity?

Part of it has to do with the size and scope of Bill Belichick’s coaching tree. While his former assistants haven’t enjoyed much on-field success, they’ve still been given numerous opportunities as head coaches and general managers, and upon taking a new job, their first instinct is often to surround themselves with familiar faces, especially at the quarterback position. Case in point: First-year Texans coach Bill O’Brien was Mallett’s offensive coordinator in New England in 2011, and former Browns GM Mike Lombardi had a long-standing relationship with Belichick when he signed Hoyer in 2013. In essence, LinkedIn connections control a portion of NFL player movement.

Mostly, though, this has to do with Matt Cassel, the first Brady backup to become a thoroughgoing commodity. The thing about Cassel, though, is that he actually earned his title as the “Next Tom Brady” by throwing for over 3,600 yards, 21 touchdowns, and just 11 interceptions after Brady went down with a torn ACL in 2008. As such, Cassel had many suitors once the offseason rolled around, and he was ultimately sent to the Chiefs for a whopping return of a single second-round pick. One month later, the Patriots added Hoyer as an undrafted free agent, thus starting the cycle anew.

Imagine the furor over Brady’s backups if Cassel had been even moderately successful in Kansas City. Instead, his time with the Chiefs was brief and largely fruitless. And yet, the “he played for the Patriots, therefore he must be pretty good” line of thinking persists. In 2013, Lombardi inked Hoyer to a two-year deal 10 months after he was released by New England (thanks to the presence of Mallett). In this case, however, the early returns have been favorable, with Hoyer leading the Browns to sole possession of first place in the war of attrition that is the AFC North. While Hoyer’s long-term future with the Browns remains uncertain because of Johnny Manziel, it’s safe to say he’ll be getting paid handsomely by someone next year.

Mallett also hits the free-agent market in 2015, which is why he’s starting this week. (Well, in addition to Ryan Fitzpatrick being bad at football.) Since he’s such a blank slate, the Texans might as well see what they have before his contract expires, and almost no outcome would surprise me. Mallett has always been the epitome of a high-ceiling, low-floor prospect — his physical attributes are second to none, but a Ryan Leaf comparison is a permanent stain on one’s soul. If all goes well, the Texans will likely commit to him as their quarterback of the future; if he crashes and burns, then no harm, no foul. Let the Tom Savage era begin! (Then again, if Mallett fails, maybe the Texans will make a play for Hoyer in free agency, marking the first time a former Brady backup has been unseated by another former Brady backup.)

Whatever the future holds for Houston, Mallett and Hoyer are already old news. The real intrigue lies with Brady’s current backup, rookie Jimmy Garoppolo, whom the Patriots selected in the second round of this past May’s draft despite more pressing needs at pretty much every position other than kicker. As such, speculation immediately arose that (finally) Belichick wasn’t drafting Garoppolo to eventually dangle him as future trade bait, but rather to be Brady’s ultimate replacement. This line of reasoning appears to have been validated by Brady’s possibly icy relationship with the former Eastern Illinois Panther, which contrasts with the fun-loving, mentor-mentee relationships Brady enjoyed with his previous backups. Of course, if a Belichick disciple happens to land a head-coaching gig next year (I don’t know … Josh McDaniels?), Garoppolo could easily be sent packing for a midround pick that would, in all likelihood, be used to draft another quarterback, because Bill Belichick is nothing if not a creature of habit.