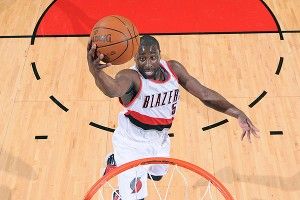 It gets dark at 3:30 p.m., it’s either raining, or freezing, and sometimes it’s doing both. Every day looks the same because every day looks like you just stepped out of your house and walked into The Road. It’s seasonal affective disorder. And it’s enough to make you fire up the Leonard Cohen and pull the covers over your head.

NBA players, despite their seemingly enchanted lives, are not immune to the emotional perils of winter. Compound the blues that go along with the first few months of the year with the fact that this highly compressed season is harder on their physical and mental stability than any other year in recent memory, and it’s no surprise that we’re seeing a few guys start to crack. Let’s dip our heads into the waiting room and see which NBA players are waiting to see their shrinks.