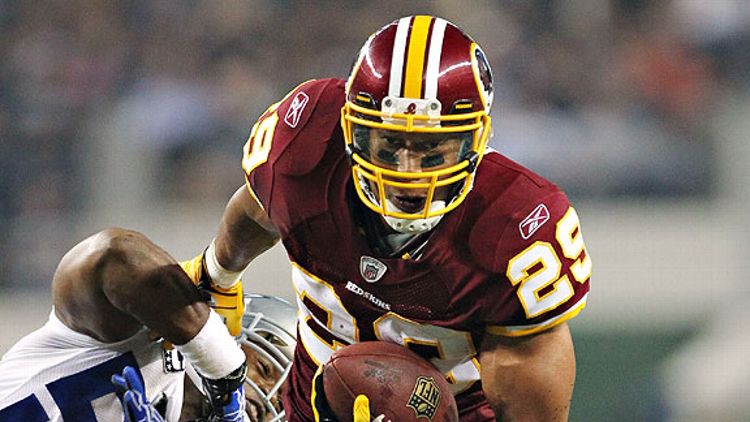 There’s nothing more boring than reading about (or listening to) the arcane details of another man’s fantasy football team, so I will cut to the chase: It would be great if Roy Helu was getting Tim Hightower’s reps right now. If the Redskins started using Helu the way they’re currently using Hightower, a lot of my problems would instantly evaporate. I need Helu to touch the ball 15 times a game, at least until October. But it appears that this is not going to happen. So I am left with three options, all of which ran through my mind during the first half of last night’s Skins-Cowboys contest:

So this is what I focused on throughout the second half of last night’s game. People who casually say fantasy football is changing the way people watch the NFL have no idea how right they truly are.