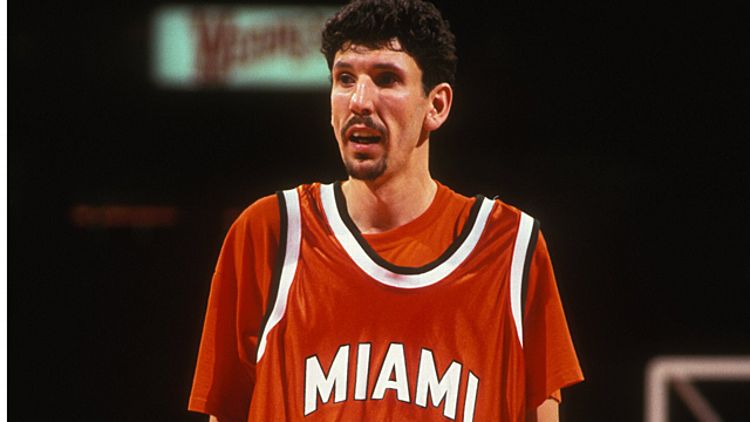 With each Grantland bracket, there comes the unenviable task of paring down our original list to a final group of 32. This is never easy (sorry, Slim Charles), and usually leads to a few readers reminding us whose snub was most notable. This time, it was more than a few (there can only be eight from Duke, guys!). I guess we’ve learned that, yeah, we really do love to hate.

Wish I could write Constantin Popa and Alexander Koul into the 90s bracket, but this is awesome. @grantland33 es.pn/WZ6AD2

@rafeboogs I’m assuming Scheyer and Singler canceled each other out?

@rafeboogs I feel like you have to add Grevis Vasquez and Marshall Henderson in your bracket. Play in game?

@rafeboogs ……nice exercise, and last complaint. the Jimmer is excluded for somebody named Aaron Craft?

Dear @grantland33, solid bracket but I seem to be missing what seed Tom Coverdale got. Did he get a bye to the final?

Filed Under: Hated On Mostly

See all Hated On Mostly

Greinke May Be OK, But That Doesn't Mean the Dodgers Are