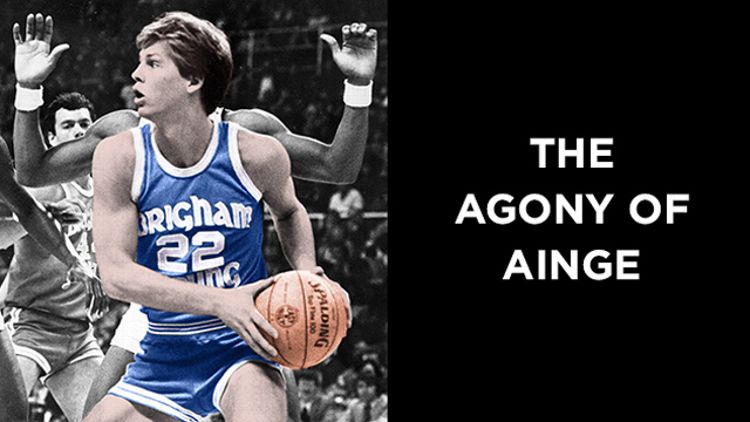 It was an unusual evening in the Eliot Lounge, a dearly departed home for wayward journos on Massachusetts Avenue in Boston. It was not an overly unusual evening in the Eliot Lounge. It wasn’t anything like the evening when the Stanford marching band played the room. It wasn’t remotely like the evening when the guy brought in the horse. The bar for unusual evenings in the Eliot was set pretty high. Nevertheless, the several souls at the rail that night looked quizzically at the young man who’d come scrambling in looking for quarters for something we used to call a “pay phone.” The young man had locked his keys in his car, and he was going to be late for a big meeting with his prospective employers, and he needed to call his attorney to tell him what happened. People tried not to stare, but there was something familiar about him. Then, right at the end, just as bartender Tommy Leonard was counting out the quarters, the nickel dropped, as it were. The young man made The Face.

Holy shit, someone said, when the young man ran back out again. That was Danny Ainge.

(For the historic record, Ainge was in town because his departure from the Toronto Blue Jays had been arranged, and he was on the verge of signing with the Celtics. That was the meeting for which he thought he was going to be late.)

People knew The Face even then, even before the Landlord in these parts had given it a name. It was the face of the wounded ego. If Edvard Munch had painted it, it would have been called The Whine. It was that unique combination of entitled outrage and outraged entitlement, all of it ending up in a mélange of smug privilege and privileged smugness, that had marked him lousy during his career at Brigham Young University, and that subsequently would drive opposing fans and opposing players all over the NBA to light their hair on fire in response to it. It was not an accident that, when Robert Horry threw a towel at Ainge, he hit him right in the face. That was a public service.

But for The Face …

But there was The Face, and that was pretty much it. That put him in Grantland’s Most Hated College Basketball Player tournament.

The Face said that he never committed a foul, but was fouled against by any player who came within three feet of him. The Face said that’s not a walk, a double dribble, a goaltend, and I wasn’t within three feet of that sideline you saw me step across. The Face was the basketball equivalent of those two gremlins — Ida Know and Not Me — who used to haunt the household in the old Family Circus comic. The Face was something we all later saw on our children when they got caught at something they weren’t supposed to be doing. Don’t do that with your face, we told them, or it will freeze that way and you’ll end up with Robert Horry throwing towels at you.

It wasn’t entirely Ainge’s fault. It was the way his face was made, the way the muscles worked beneath the skin. After all, those Celtics teams of the 1980s were the Glengarry Glen Ross of selling calls, and nobody ever had to settle for the steak knives. Larry Bird and Kevin McHale never shut up. But Bird had that face that was all planes and angles and a death-stare that could knock buzzards from the sky. McHale had those deep eyes and the wide smile, and he was genuinely one of the funniest people who ever stepped on a court. (“If Kevin was from the block,” John Salley once told me, “Kevin would own the block,” and nobody ever mistook Salley for a Trappist.) But, when he was displeased, which was often, Ainge’s face just … scrunched. It collapsed in on itself in mute, desperate appeal until he began to look like someone who’d seen his puppy fed to wolverines. Each eye got squeezed almost to closing, and his eyebrows shot up nearly vertical. By the time he opened his mouth, which was often, Ainge found that everyone in the building — and the millions who were watching at home — already had lined up on the other side, no matter who was in the right. Even history lined up that way.

Case in point: During a general brawl between the Celtics and the Atlanta Hawks, Ainge famously got tangled up with massive center Tree Rollins, in the course of which tussling, Rollins bit Ainge’s finger. But if you ask 100 NBA fans, a fairly healthy percentage of them will tell you that Ainge bit Rollins. Why? The Face, that’s why. The Face looked like the face of someone who would bite someone else. And The Face began in college, when he was running up and down the court in the short shorts, and never traveling, never stepping out of bounds, and never fouling, but fouled against, always fouled against. 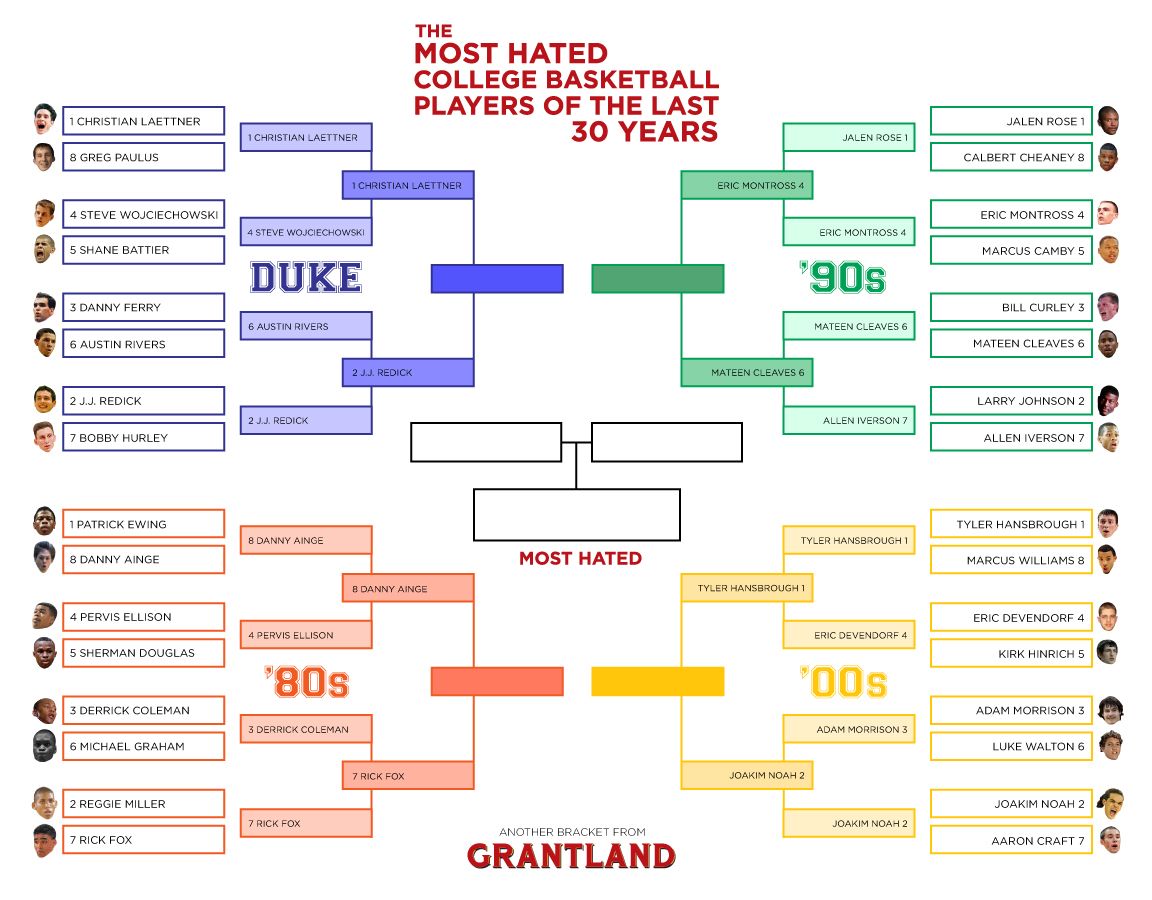