Most Hated College Basketball Player, Day 7: There Can Only Be One 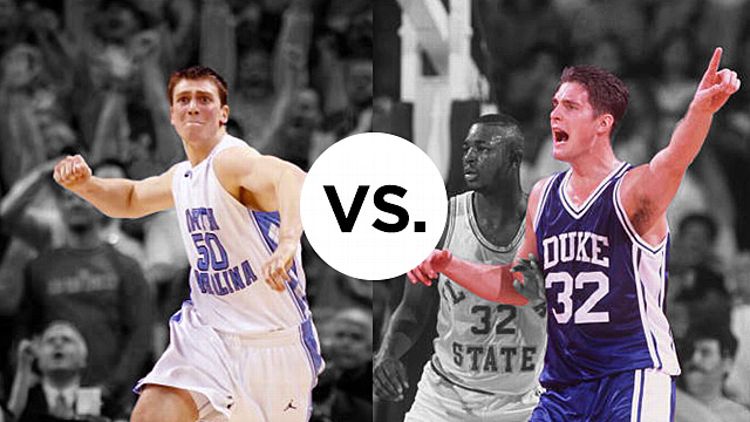 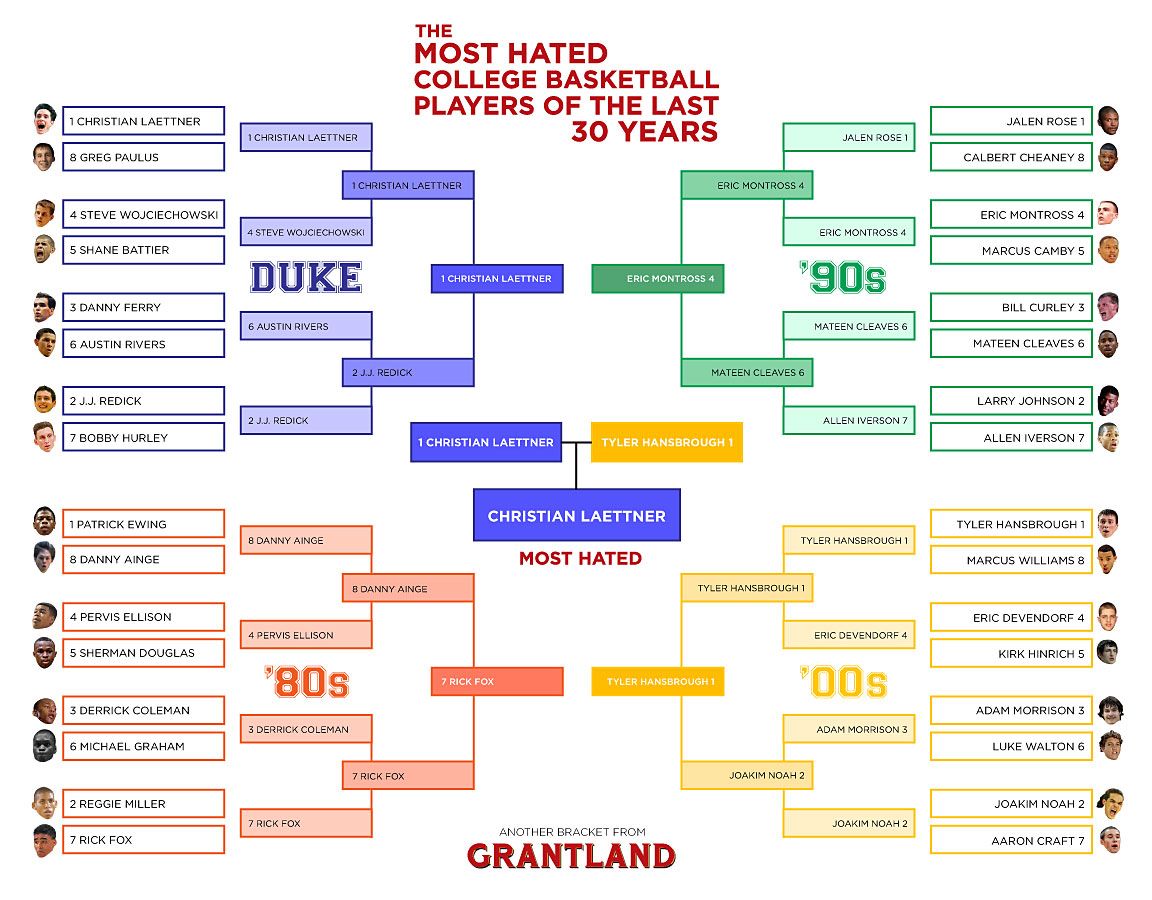