The Cardinals Like Matt Barkley, Manti Te’o Speaks, and the Rest of the News from the NFL Combine 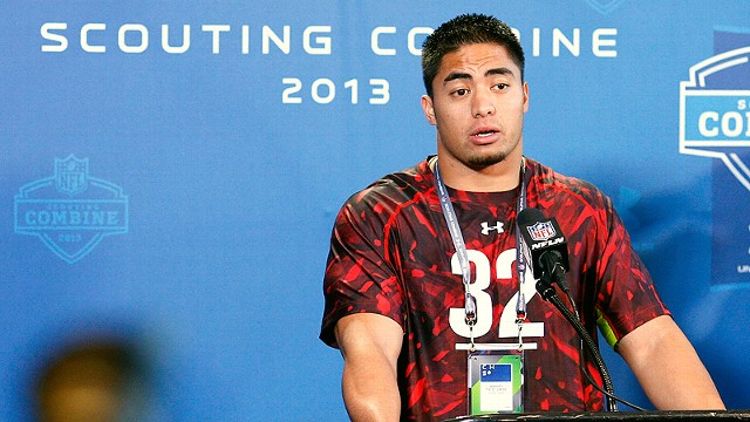 The annual T-shirts-and-shorts craziness is under way in Indianapolis, and with all the stories flying around, we rounded up the biggest bits of news from the first few days of this year’s NFL combine.