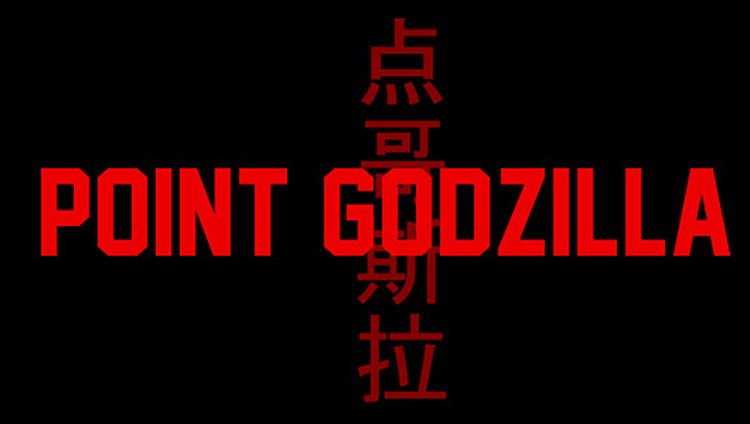 Something happened last night before our very eyes. Something has been happening these entire playoffs. That thing … That THING is Point Godzilla.

In the new Godzilla film, Bryan Cranston plays a scientist (not a chemist … calm down) working on a nuclear plant in Janijira. During his time there, he experiences an event so massively catastrophic that it can’t be defined by our limited understanding. The world around him arrogantly assumes it’s just your run-of-the-mill earthquake, but Cranston obsessively investigates what really took place that day. His ultimate goal is to find the truth so he can warn us all that something disastrous IS coming.

If you’re like me, and you love Russell Westbrook, the character that Cranston plays is all too familiar. We too have experienced something unlike anything we’ve seen before. And we’re rejecting what’s being spoon-fed to us and the rest of society: that this is merely a flawed point guard.

In the words of Ken Watanabe, “The arrogance of man is thinking nature is in our control … and not the other way around.”

We can’t shackle Russell Westbrook with the label “point guard” and then criticize his flaws within this silo we have placed him in. This is a damning creature, capable of mass destruction such as gripping an offensive rebound with his teeth, stomping back five feet beyond the arc, chucking the ball up with 21 seconds left on the shot clock, then letting out a thunderous roar, causing all of our brains to go haywire.  Just a point guard? No … this is more than a point guard.

This is Point Godzilla.

Point Godzilla has made these playoffs his own personal metropolis to recklessly stomp around in. We’ve angered Russ, and he has responded in these playoffs averaging 27, 8, and 8. Was it the years of unfair criticisms and hate showers he received every time a mistake was made? Was it keeping his game under a microscope while simultaneously missing the big picture that this dude is cataclysmic and we should be in awe of his power and 3-point celebrations? Whatever it was, we missed something.

Kenny Smith said that he believes Westbrook will be MVP of this league in two years. After witnessing this season, let me take a page from Westbrook and say #whynot. His game has gone to another level against Chris Paul, a.k.a. Point God. Paul, widely considered the best point guard of our day, is being outperformed by Point Godzilla in these playoffs. His freakish athleticism, matched with an unadulterated, almost psychotic passion to win, is something we must embrace if we want to survive the age of Point Godzilla.

You can have your other point guards, but I’ll take whatever it is Westbrook wants to be, because mark my words … POINT GODZILLA IS GOING TO SEND US BACK TO THE STONE AGE. God help us all.