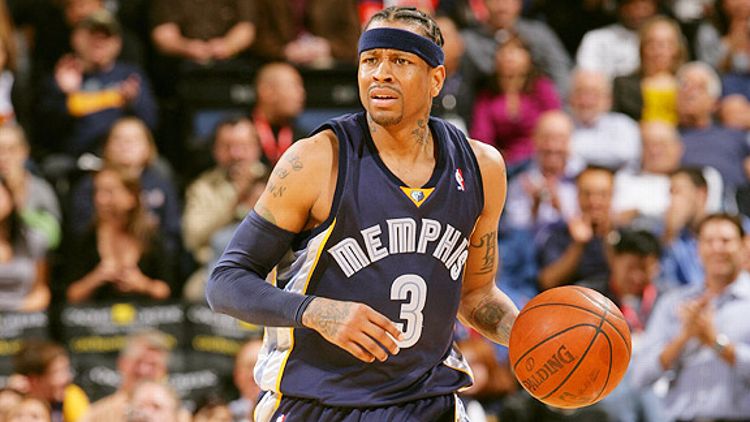 DEREK JETER 2009 TOPPS SKETCH ART 1/1 CARD GREATEST ONE – $2,000,000
OK, so I think it’s great that 20 percent of this final sale is going to support a charity for children with congenital heart disorders, because that’s obviously an incredible cause. But you know what? How about instead of having the owner of this ugly ass baseball card of Derek Jeter getting compensated $1.6 million for owning an ugly ass drawing baseball card of Derek Jeter, we give all the money to the charity? Or at least switch the ratios to favor the charity more. I’m pretty sure if the card owner is getting $400 grand for that shitty card, he’s still getting overpaid a lot and coming out really far ahead. I cannot emphasize enough how ugly this card is.

Lehigh Valley IronPigs Jersey 15 Jimmy Buffett Phillies – $44
How many people in the world possess the Venn diagram of interests required to actually want to purchase this jersey? Are there more than two? Is it just one person? There can only be one.

And now, things that were used or worn by athletes in actual games that are being sold for less than a weird looking triple-A baseball team Hawaiian print jersey:

Allen Iverson Game Used Worn Shooting Sleeve Nuggets – $34.99
Just in case you’re wondering, if you go to Dick’s Sporting Goods you can buy one brand new, non-worn by an all-time great NBA guard, shooting sleeve for $12.99. So not only can you get Allen Iverson’s game worn apparel, but you’re essentially getting a pretty good deal if you’re just looking to buy three shooting sleeves for your pick-up basketball games.

Grant Hill game used blue Orlando Magic jersey – $25 (SOLD!)
This one seems like it sold at a very reasonable price!

PLAYBOY ROCK – $125,000
In this week’s installment of “Wait, what were our interns looking for when they found this listing?” we have a/the “PLAYBOY ROCK,” which, yeah, doesn’t make any more sense once you actually click through to read the descriptions.