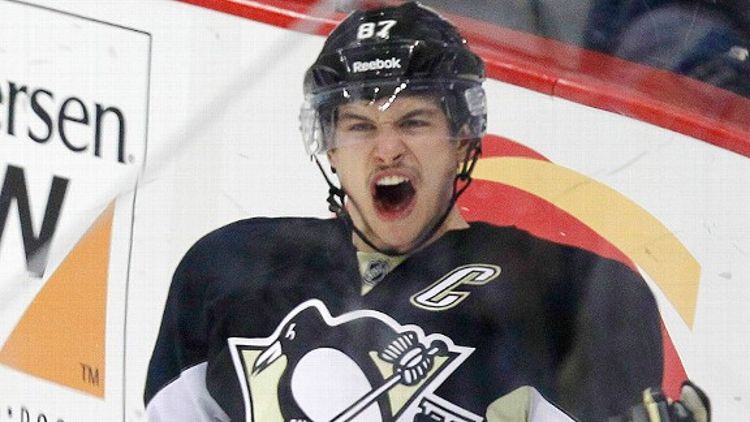 Nice job. This means Marshawn Lynch has to bring you a severed and stuffed lion’s head and whisper, “You are the Beast Mode now,” right?

4. Hip Hop, Philadelphia 76ers mascot
You terrified some, you delighted others. I mostly wondered whether health insurance covered any trampoline-dunk-related injuries.

Yes, the Sixers have parted ways with their strange, rabbit man mascot. May the road rise to meet you, my friend.

5. Evan Turner, Philadelphia 76ers
For this Tweet: “I just hear they got rid of Hip-Hop. I guess the recession and lockout is real. Its a damn shame when a mascot isn’t safe smh lol.” The NBA: Where SMH and LOL happen.

5. Marc-Edouard Vlasic, San Jose Sharks
Coldhearted Katie Baker’s nomination: “Plays for the Sharks and was the NHL’s second star of the week last week. Because his nickname is HOT PICKLES. how the best is THAT?”

6. Robert Griffin III, Baylor
Might have won the Heisman with his incredible performance against Oklahoma.

7. Matt Barkley, USC
Might have leap-frogged Andrew Luck for the no. 1 pick in the NFL draft.

8. Judy Henderson, Matt Kemp’s mom
Kemp lost the National League MVP award to the Brewers’ Ryan Braun. But he can take heart in the knowledge that his mother is awesome. Her Twitter reaction was pretty adorable:  “Heartbroken” … “So very proud of Matt for all his accomplishments. He is my MVP and the greatest son EVER!” All together now: AWWWWWW.

9. Tony Sparano, Miami Dolphins
Your owner is probably kicking the tires on your replacement and your fan base would just as soon have you suck for Luck. So what do you do? Well, if you are Tony Sparano, first you put on sunglasses no matter what. Then you get your team to rattle off three wins in a row and become the team nobody wants to play. If you’re going down, you are surely taking a few teams with you.

10. Barack Obama, President of the United States of America
For putting together this awesome collection of players for a fund-raising hoops game. Via Sarah Larimer: “TALK ABOUT BASKETBALL MORE SO I CAN FORGET ABOUT MY CRUSHING DEBT.” Larimer later clarified that she did not actually have crushing debt, but added: “I speak for my generation.”