No Zlatan? No Problem for Paris Saint-Germain 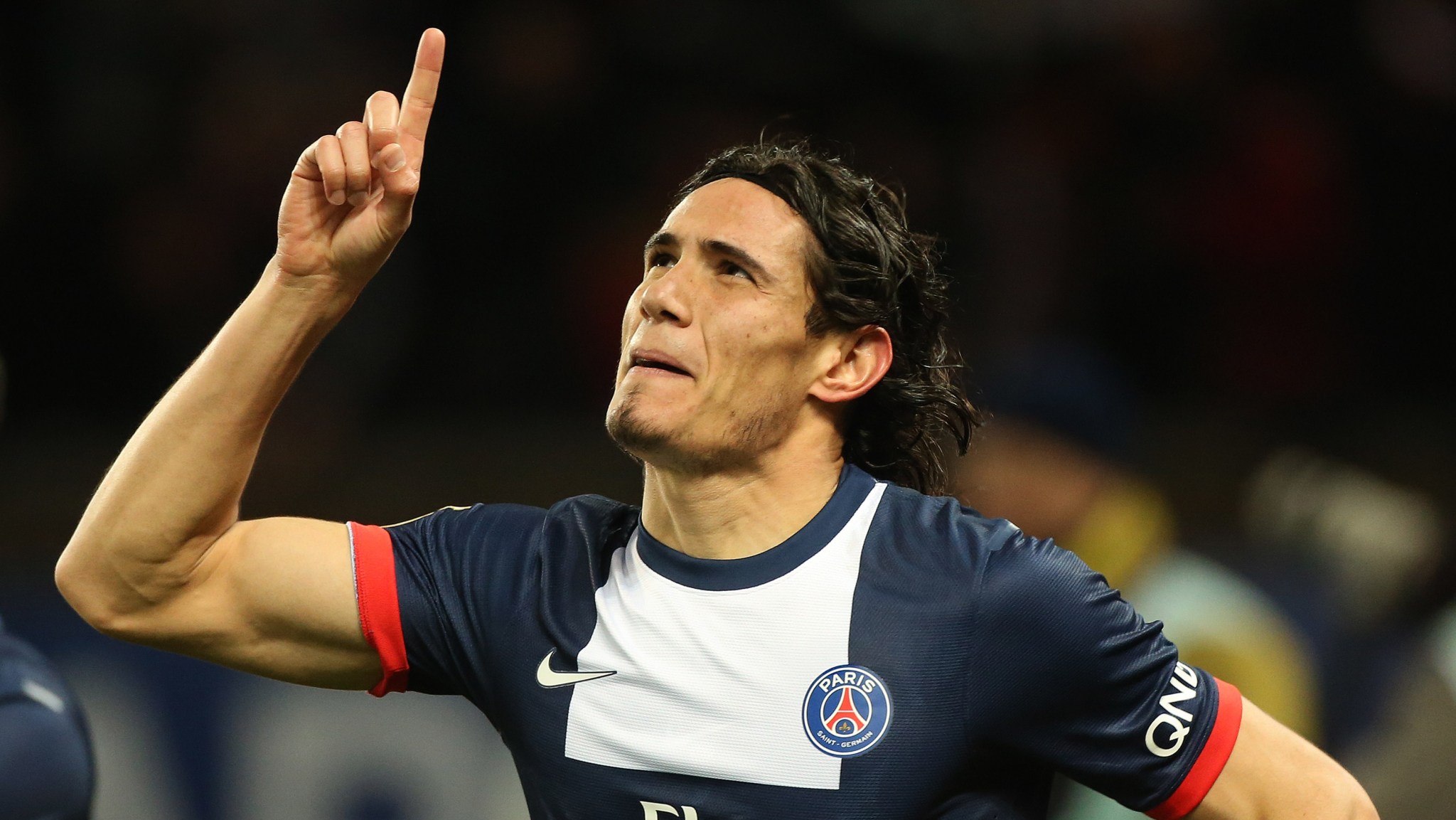 Paris Saint-Germain striker Zlatan Ibrahimovic injured his hamstring and is out for a minimum of four weeks starting with Tuedsay’s second leg of the team’s Champions League quarterfinal. And while any missed Zlatan time is a blow to those who enjoy watching cool things happen, it won’t necessarily derail PSG’s Champions League title aspirations for two reasons: insane attacking depth that will keep the goals coming, and an underrated midfield capable of providing support to the team’s world-class defense.

There are few teams in the world that have a replacement for someone of Zlatan’s caliber, but PSG is one of them. Manager Laurent Blanc has been deploying newly acquired €64 million striker Edinson Cavani on the wing, much as someone who owns two Ferraris might use one to take their kids to soccer practice really quickly. Despite being played out of position, and rumored discontent, Cavani’s return since moving from Napoli has been strong with 19 goals in 28 matches across all competitions. While this pales next to what Zlatan was doing (35 goals and 11 assists in 38 games across all competitions), some of that discrepancy can be chalked up to how the two players were deployed. So Step 1 for replacing Zlatan involves moving one of the world’s 10 best strikers back into his preferred central position. Easy enough.

With Cavani moved centrally, Blanc will still need a third (alongside Cavani and Ezequiel Lavezzi) for the front band of his 4-3-3. Again, this won’t be a challenge for a club that has the footballing equivalent of way too many Ferraris. Will he use Brazilian speedster Lucas Moura, who is capable of doing this?

Or Javier Pastore, who is capable of doing this?

Either way, PSG will be a constant threat to Chelsea. Pastore’s goal gave the Parisians a 3-1 lead coming into today’s match at Stamford Bridge, and even a single goal will make advancing very likely (though not a sure thing, as Cavani learned with Napoli at Stamford Bridge in 2012). And, if PSG do advance, they will have the ability to score goals against any potential semifinal opponent even without Zlatan. In fact, with PSG’s reconfigured attack relying on pace and width, Zlatan’s absense may help them against potential opponents Atletico Madrid and Bayern Munich.

The second part of surviving life without Zlatan involves preventing opponents from scoring. Even with their attacking options, PSG will probably see a drop-off in their goal scoring over the next month. As good as Cavani is, his ability to supply teammates does not match Ibrahimovic’s. That said, the Parisians’ defensive record has been stellar of late. PSG have won 11 consecutive matches between league play and Champions League, and over that period, they have conceded only four goals. And while the world-class center back duo of Thiago Silva and Alex deservedly receives much of the credit, the play of Blanc’s three-man midfield of Thiago Motta, Blaise Matuidi, and Marco Verratti has also been critical to the team’s run of form.

PSG’s first-choice midfield trio is excellent at controlling matches and creating chances from deep in the pitch, but where it particularly excels is in maintaining its defensive responsibilities. Matuidi is a traditional destroyer in the midfield, and he’s capable of single-handedly blunting attacking midfielders through the middle of the pitch. Chelsea’s Oscar was a particularly quiet figure for the Blues in the first leg of the matchup, and much of the credit belongs to Matuidi. But he’s not the lone defensive presence, with the veteran Motta also embracing his defensive requirements. Motta has been effective as the Swiss Army knife of the midfield, as capable of steadying play or regaining possession as he is of picking a key pass.

This has left Verratti as the creative spark in PSG’s midfield, using his touch and vision to tear apart opposing midfields, and creating opportunities for the front line to engage. His key pass numbers don’t stand out, but that’s because he’s frequently setting free multiple offensive weapons at once, who are capable of linking up between themselves. Verratti’s assist numbers are the sort that would benefit from hockey-style accounting, and his presence in the lineup over recently acquired Frenchman Yohan Cabaye speaks to how heavily Blanc relies on him.

This three-man midfield forced Chelsea to work from wide areas in the first leg. In many ways this suits Chelsea’s comeback aspirations; Eden Hazard is one of the best players in the Premier League and had a very strong game in Paris. Setting him free and daring him to create two goals is not the best approach to sitting on a lead. But, again, PSG have too many Ferraris, and one of them, Dutch fullback Gregory van der Wiel, is just regaining fitness. While he might not be able to play a full 90 against Hazard, his presence is a potential impediment to Chelsea’s desire of exploiting the flanks as they chase goals.

For any team to win the Champions League in this era, they have to be able to withstand serious injury woes. This requires a deep squad and a manager capable of keeping players match-fit even when they aren’t in his first XI. Blanc has managed to assemble a squad capable of surviving almost any injury (a blow to Silva or goalkeeper Salvatore Sirigu might be too much to overcome) and has most of his team healthy and peaking at the exact right time. Even without Zlatan, PSG should be a favorite to advance to the tournament’s semifinals; depending on the draw, they are capable of advancing to the final.

How would Irving describe his relationship with Waiters? "Honestly, off the court and on the court, we're the best of friends,'' he said. "So when we come on the court, we're just going to play basketball like we've been doing the past few games and our focus is on winning right now.''