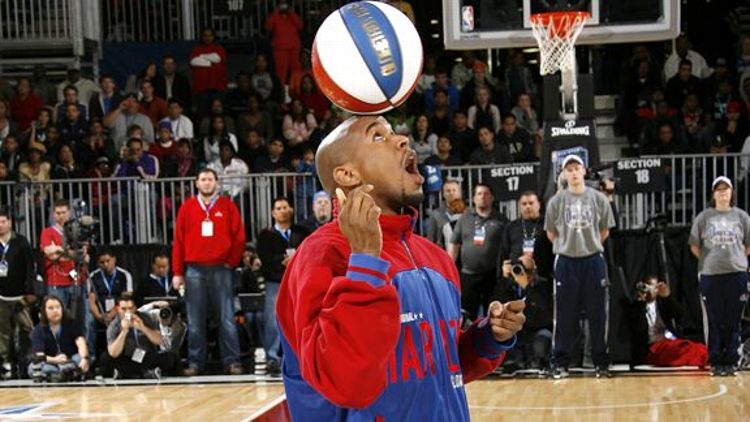 This is bad news for you, the fan. But don’t worry! Some other people probably have it worse. (Yes, we’re looking at you, Harlem Globetrotters.)