News Quiz: Which of These Statements About Thunder Owner Aubrey McClendon Are True and Which Did We Make Up? 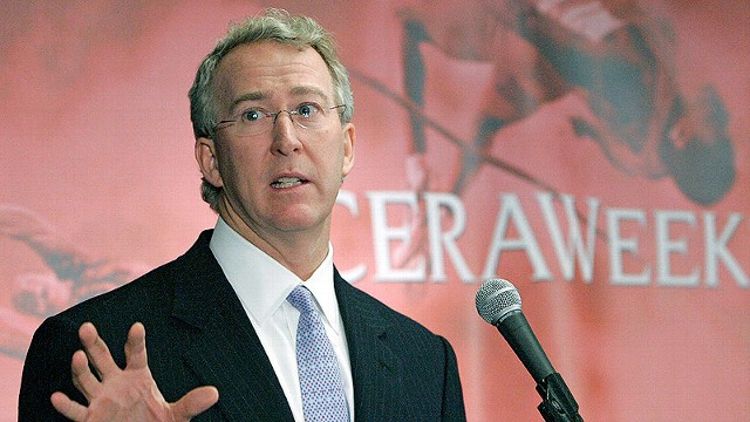 This is a picture of Oklahoma Thunder co-owner Aubrey K. McClendon saying, “I got five on it.” Aubrey gets money. And he spends it. Whether it’s all his to spend is debatable. According to this piece by Reuters, McClendon, owner of the Chesapeake Energy Corporation (happens to be one of my favorite energy corps, btw), is very good at being bad. Below is a list of, shall we say, ethical trespasses, along with some acts of truly inspiring testaments to his baller status. Some of these come from the Post article, some of them we made up. See if you can guess which are legit and which are fake.

1. Funded a Bermuda trip for nine of his wife’s friends.
2. Invested seed money in a fledgling drift racing league based in Dubai.
3. Had Chesapeake Energy events catered by his own burger restaurant, costing the company $390,000 in 2007 and 2008.
4. Bought 16 antique boats valued at $9 million.
5. Opened up a lab in the middle of a pasture in Kansas to breed smarter, more lethal cattle.

6. Gave so much money to Duke University that the institution commissioned a gargoyle sculpture in honor of him and his wife.
7. Opened up a mall with a vegan restaurant, teeth-whitening salon, and Botox clinic.
8. Put incentives in Cole Aldrich’s contract for him to frequent all three establishments.
9. Went to Amsterdam on the Chesapeake Energy Gulfstream jet with his two sons.
10. Paid 2 Chainz to go with them.

The Keys to the Cup