Let Them Eat Money: MLB Salary Dumping, the Precursor to the Proletarian Revolution 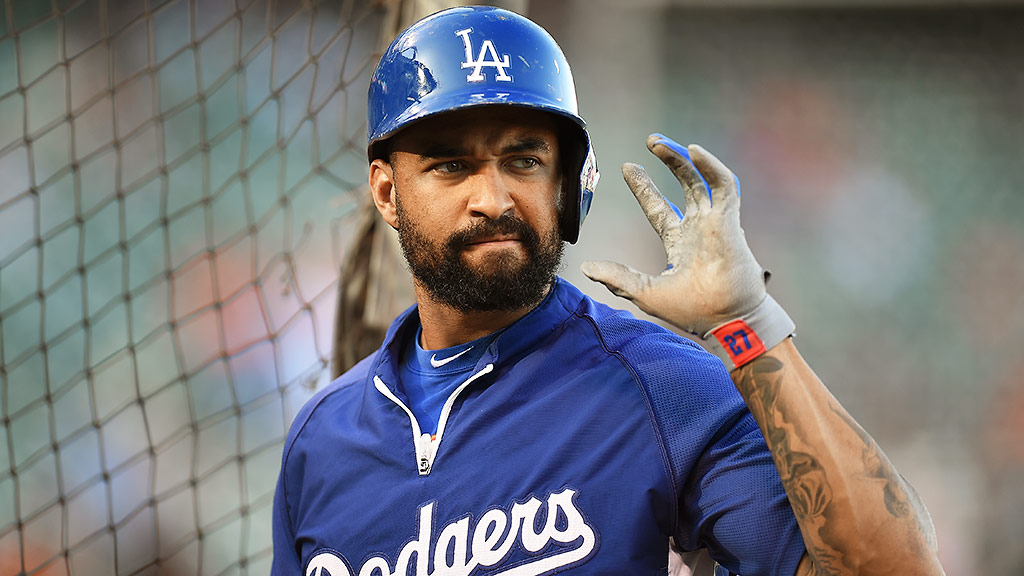 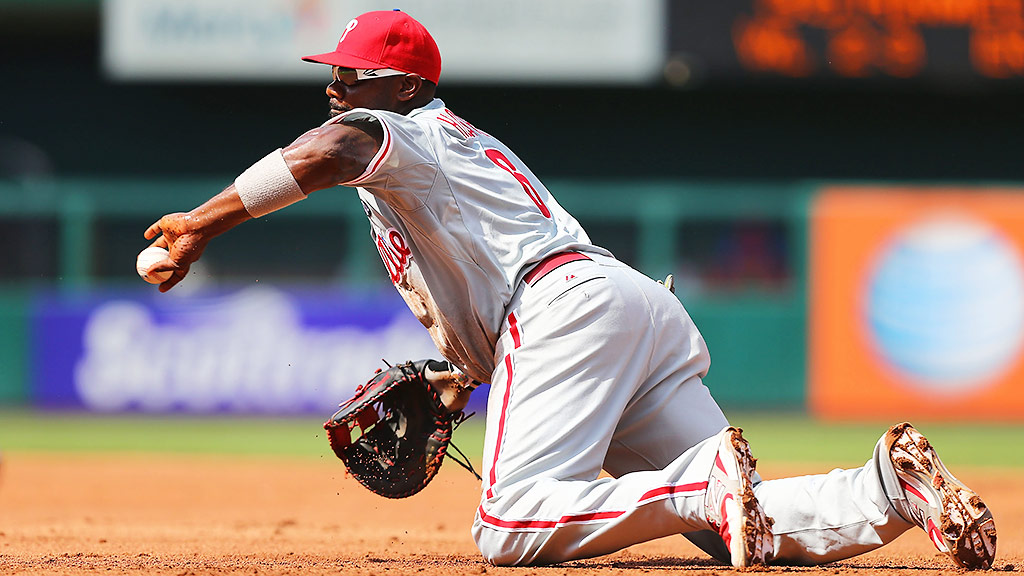