Live Your Life Like a Madison Square Garden Knicks Celebrity 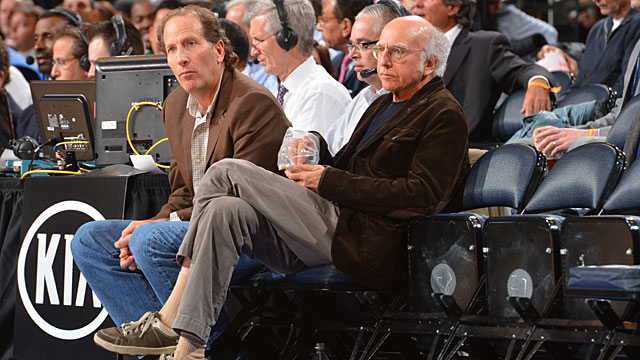 If there’s one thing the world-famous New York Knick are known for, it’s a long, unbroken tradition of winning basketball celebrities! Spike Lee, Woody Allen, sure, sure, sure … but we’re talking, you come to a game, you train your eyes on celebrity row, and who knows what’s gonna happen — I mean, you just might see Dylan McDermott! And if that’s not worth $110 upper-bowl seats, I don’t know what is.

This week, astutely realizing that what actually happens on the court is often nothing more than a bothersome distraction from the bold-face-named action ringing said court, Knicks PR cracked the curtains of power to the New York Times for a peek inside MSG celebrity culture. (As the Times writes: “On game nights, the team … has to contend with such tricky questions as, is Katie Holmes more important than Liam Neeson?”) And, in the process, the team revealed some closely guarded revelations regarding the New York Knicks celebrity fan experience, including secret entrances, gourmet delicacies, and the existence of an elite famous-person-only Suite 200.

But, as you read the article, did you find yourself enraged by envy of those so lucky to have MSG shine their light down upon them? Fret not: With our handy Live Your Life Like an MSG Celebrity Guidelines, you, too, can soon experience the world through the beautiful blue eyes of Mr. Dylan McDermott. 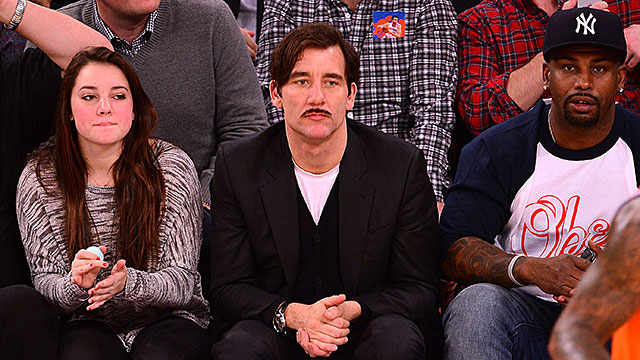 The Times explains that celebrities get both a “special side entrance into the Garden” and “a special elevator, so they do not have to ride the common escalators.” To simulate this kind of unfettered access, you’re going to need to dig a secret tunnel into MSG. Your best bet is to break ground in adjoining Penn Station. So as to avoid suspicion, you most likely will need to do so in the filthy, disgusting bathrooms next to the old Houlihan’s; to continue flying under the radar, you’ll probably need to make this tunnel just barely large enough to accommodate a petite adult male. But I mean, come on: Anything’s better than using the “common escalators.” 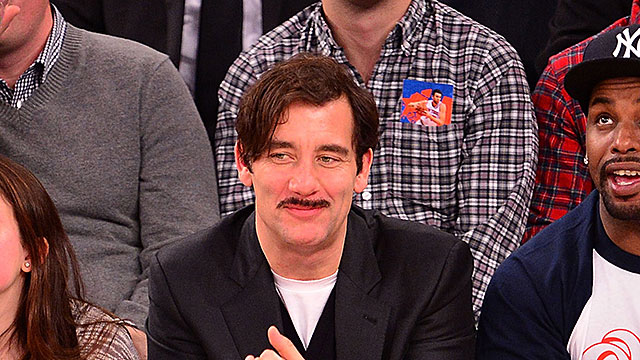 Celebs get access to a “special V.I.P. clubhouse known as Suite 200 that … has an open bar, a frozen yogurt station and an extravagant buffet always featuring a special item by Jean-Georges Vongerichten.” To re-create this experience outside of the warm confines of Suite 200, you’re gonna have to get scrappy. I don’t need to tell you to smuggle in your own whiskey; you were probably already stuffing your socks full of nips for Knicks games? But now, also, make sure to hit up a TCBY before games: You can wear a comically large cowboy hat and place your delicious low-cal desert under your new top. As for the buffet: Sure, it’s not quite Jean-George, but that Sbarro’s on the corner has some of the best baked ziti in all of Southwest Times Square. 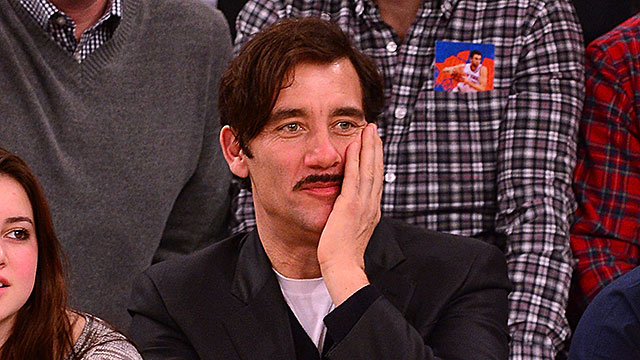 Another perk of Suite 200: “the ministrations of Ken Zrubek, Suite 200’s longtime maître d’, who among other things keeps an array of emergency supplies — phone chargers, laptop cords — in his office. ‘I get them things they need in order to keep going,’ Mr. Zrubek said in a brief glide-by interview, ‘and right now’ — here he named a celebrity wife — ‘needs some Advil.'” Pfft. Big deal. This one’s easier than the last one to simulate, and they won’t even kick you out if they catch you: Just bring your own duffel bag stuffed chock-full of cords, chargers, pain relievers, and, I don’t know, back copies of The New York Review of Books? In other words, be the Zrubek you want to see in the world. 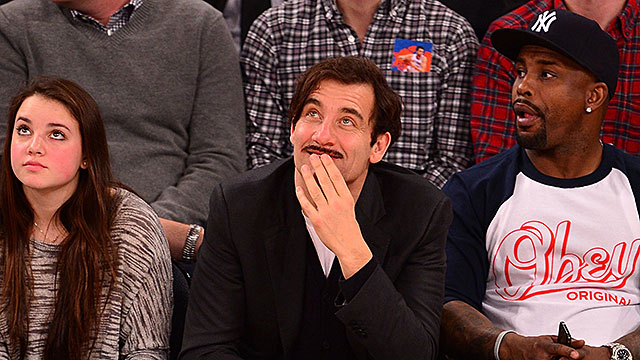 “But there is a quid pro quo,” the Times ominously explains. “[Celebrities] appear in interviews and promotional spots during games and on the MSG Network; attend parties for Garden employees; shoot scenes from movies and TV shows at the Garden; or even appear in recruitment videos designed to lure potential players to the Knicks.” Don’t wait to be asked to shoot promo spots! Get your giant Knicks towel, hang it on the back of your bathroom door, hit play on the iPhone, then start screaming about how it’s the fourth quarter! It’s time to get out of your seats, Knicks fans! Then mail like six or seven hard copies, to Madison Square Garden, New York, NY 10001, c/o James Dolan. 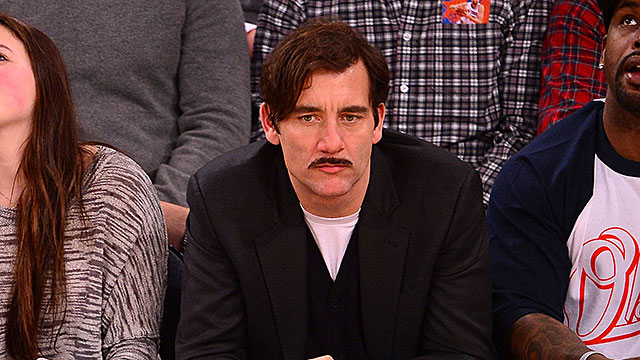 In an interesting twist, the Times explains that Woody Allen was asked to stop coming to Suite 200 after “he refused on three occasions to do small favors for them.” (According to his spokeswoman, “he had been asked to do only one thing — film a short promotion for a movie of his that was being shown on the MSG network — and that he declined because he never promotes his own movies.”) Ergo, to feel like a true New York Knicks celebrity, continue not hanging out with Woody Allen.

How We'd Fix the Pro Bowl