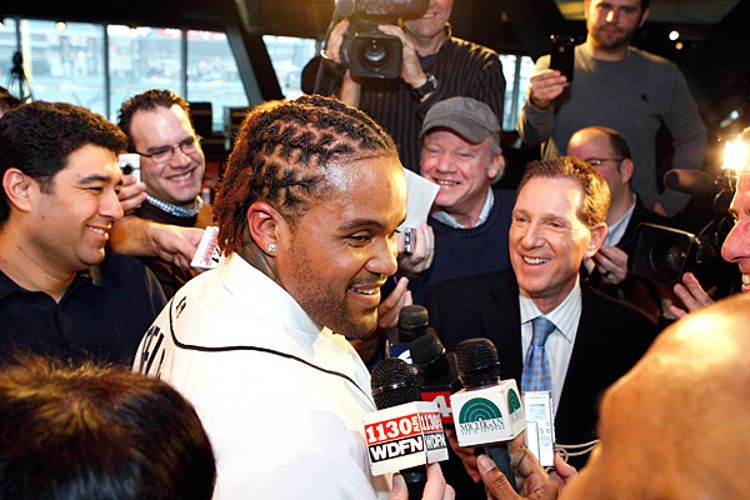 The city of Detroit’s budget deficit: About $200 million

The amount taxpayers contributed to the price of the Tigers’ $300 million Comerica Park: $189 million

Number of those brains in which researchers found chronic traumatic encephalopathy, or CTE, a degenerative disease found in people who’ve been subjected to repeated concussive and subconcussive head injuries: 14

Percentage of Americans who considered pro football their favorite sport in 2003: 29

Number of people who watched NFL football on Thanksgiving in 2011: 73 million

Number of the 14 weekends this past fall on which college football games were the most watched TV shows on Saturday nights: 11

Percentage increase in the salaries of professors at American public universities (between 1985 and 2010): 32

Percentage of the total after-tax household income in America that went to the top 1 percent of earners in 1979: 8

The average purchase price of a Super Bowl ticket as of Monday: $4,346

Number of Americans who use payday lending services: about 60 million

Number of people in America who play fantasy sports: 35 million