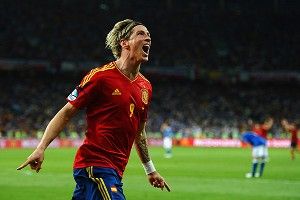 But the football doesn’t stop here; it never does. As the Men in Blazers take a summer break, a wealth of English clubs come crashing to America’s shores. While most media outlets will be focusing on the friendlies featuring megaclubs Real Madrid, AS Roma, and Chelsea, the boys salivate over the titillating Swansea–Ventura County Fusion showdown on July 28.

We’ll see you in August.