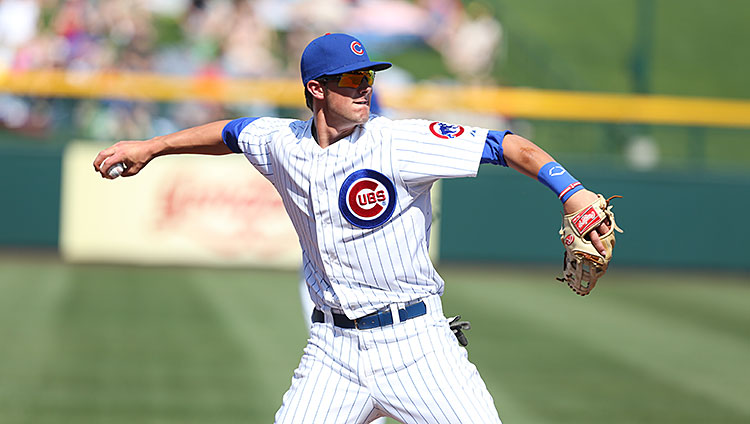 I grew up a Cubs fan. My Uncle Paul took my brother and me to the 1989 National League Championship Series and we sat in the bleachers as Will Clark hit two home runs over our heads. I ditched school on Opening Day 1994 and saw Tuffy Rhodes hit three home runs off Dwight Gooden. I cried when Andre Dawson — who shares a birthday with my mom, not to brag — was beaned in the face. I obsessed over the Shawon-0-Meter. I, of course, loved Mark Prior, Kerry Wood, and the God-fearing and screaming Carlos Zambrano. My father and I watched every game of the 2003 team. My brother Dan and I sat in the bleachers for Game 7 of the ’03 National League Championship Series as the Marlins stormed the field. To this day, I wish Mark Grace were doing something with our organization because, although he won in Arizona, he feels like one of our own. Steve Stone and Harry Caray were the voices of my childhood summers. Long and short, I love the Cubs. I don’t see us as losers. I see us for what we are: a team on the verge of a dynasty.

Now go ahead and chuckle at me in your Yankees cap or your Cardinals onesie. I don’t care. Chicago has the best minor league system in baseball. Tom Ricketts and Theo Epstein have rebooted our team and developed a winning system, and it’s about to take off. Go ahead. Chuckle. I don’t care. We will be chuckling soon.

Just this past week, Keith Law finally put Kris Bryant where he belongs, as the no. 1 prospect in baseball. Javier Baez hit an opposite-field home run during the Futures Game like it was batting practice. Last week, he started his first game at second base in Triple-A. One day, he will play second at Wrigley. Addison Russell, the Athletics’ no. 1 prospect, just came over in the Samardzija trade and seems to be getting comfortable in Tennessee. He claims to be very excited to be a Cub.

Albert Almora, a stud 20-year-old center fielder, will be up soon. Jorge Soler, who is built like a tight end, is killing it in Double-A; it’s just a matter of time before we see him in right field. Kyle Schwarber, our first-round pick this year, is doing nothing but hitting. This is just to name a few prospects. The talent is there. Yes, they are young, but they’re also all coming up together. They know change is coming and they know they are part of it. They’re competing with each other, learning to win, and soon they will be doing it in Chicago. 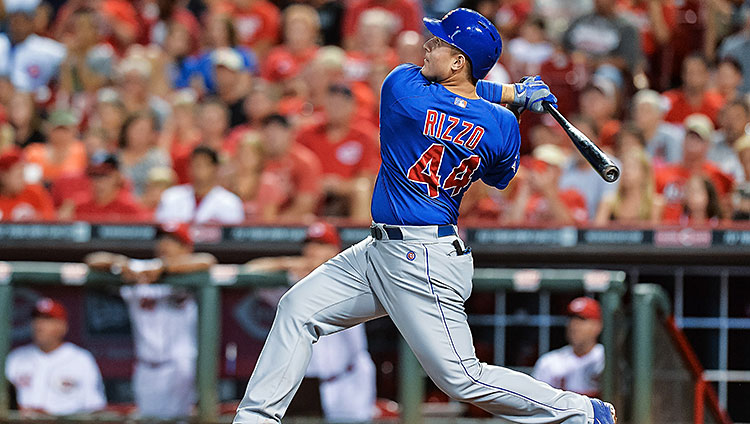 Don’t sleep on the majors, either. This year, we had two deserving All-Stars in Anthony Rizzo and Starlin Castro. Those two are true cornerstones for our franchise. You’ve got to love what Jake Arrieta is doing, turning himself into our no. 1 pitcher. Arismendy Alcantara has been nothing short of spectacular since his call-up, giving Cubs fans a glimpse of our future. Neil Ramirez and Hector Rondon are fantastic in the pen, and I’d be happy with either as our closer.

Look, let’s not get goofy — I’m not saying we’re going to win this year. We’re not. I don’t think we’re going to win next year, either. Next season, some of these prospects will come into the big leagues. Some will do better than others. There will be trades, injuries, everything. What I am saying is this: There is a plan in place, and that plan is starting to bear fruit. So this post is written for those fringe Cubs fans, the ones who claim to love the team but have fallen off recently because “something feels different.” Well, guys, it’s time to come back. Our time is now. And by now, I mean in like a season or two. 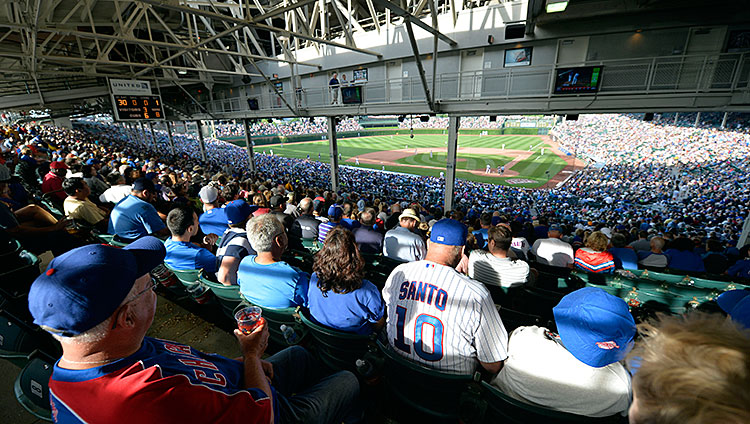 I am going to end this by sharing an analogy of what it feels like to be a Cubs fan. It goes like this:

Imagine you’re in love with a woman. You’re engaged to be married. She is perfect — everything you’ve ever wanted in a partner. Then one day you come skipping home from work, happy as can be, and find her in the middle of the weirdest group-sex escapade you’ve ever seen. There are participants of all ages, there are pirate outfits, handcuffs, three kittens, and in the middle of it all is your beautiful fiancée with some old guy wearing an eye patch. You run out of the house, slamming the door behind you, hoping to put that debacle behind you, never to be reminded of it again.

You spend fall and winter trying to avoid her at all costs. You forget her (kind of). Then spring comes around and you walk into your local coffee shop and there she is. She has shorter hair. Yoga pants on. She looks different. Her skin is clearer. Her eyes are brighter. When she sees you, she gasps. She approaches, tells you how much she misses you. You play it cool, but you miss her too.

You two decide to go to the park. You sit near each other, but not touching. She looks so damn pretty in her spring skirt, you can hardly stand it. She tells you she stopped drinking and does yoga now and it’s great for her brain. You want her back, but you’re scared. She convinces you that she is a different person and that she wants the life together that you both dreamed of. It’s too sweet to pass on. You lean over and kiss her. It’s magic. Literal fireworks go off behind you. Soon you’re fully back together. She moves into your apartment. The wedding starts to get planned again. Life couldn’t be better. You’re even talking kids. Then one day you come skipping home from work and find her in the middle of the weirdest group-sex escapade you’ve ever seen — this time the participants are in astronaut gear — and you run out and slam the door behind you, swearing you’re done with her. 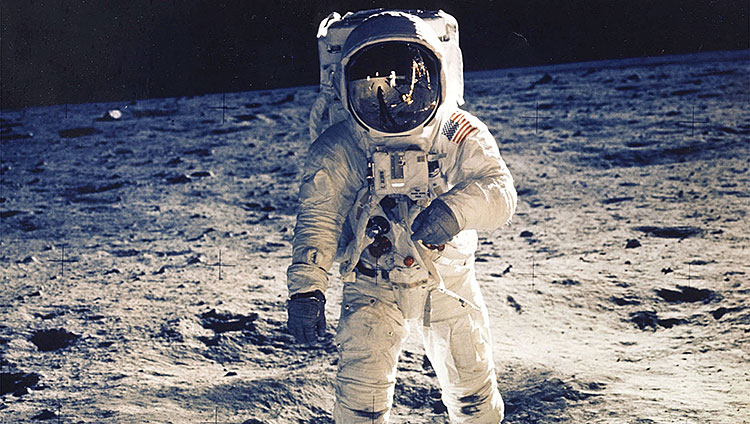 You’re done for good, you scream. And you will be, until spring comes, when she wins you back.

Obviously she is the Cubs and you are the sucker. But this year, with Bryant, Baez, and Russell, with Ricketts and Epstein, with the renovated stadium, well … I just believe her. And I want to be with her. I want to marry her and have a couple of kids and put all this embarrassing sex-escapade nonsense behind us and just focus on the future and the winning and the joy.

So, that is what I will do. I will see her for what she is: the love of my life. And I will believe her when she tells me that come October there won’t be some embarrassing act such as Moises Alou overreacting to Steve Bartman reaching for a foul ball, or getting swept by the Dodgers in the 2008 NLDS and looking defeated from the very start of the game, or letting the ’69 Mets catch them, or a black cat scare them in ’84. There will be none of that goofiness. We will just do what we are supposed to do: be happy and win. That is something I can get excited about. Go, Cubs, go!

Jake Johnson (@MrJakeJohnson) is the star of Let’s Be Cops, coming to theaters August 13. He can also be seen on Fox’s New Girl.