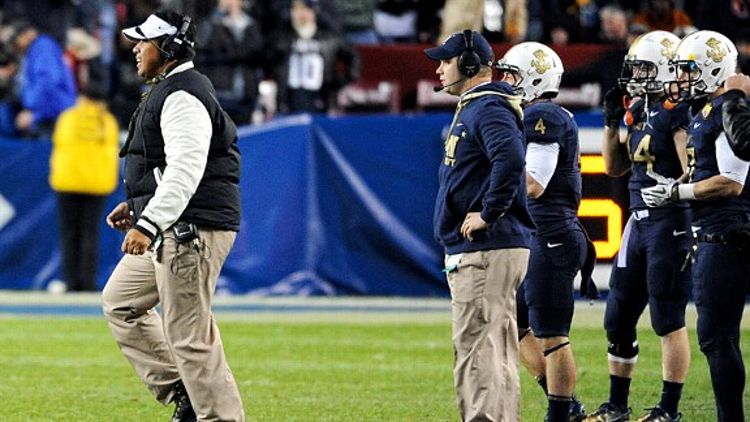 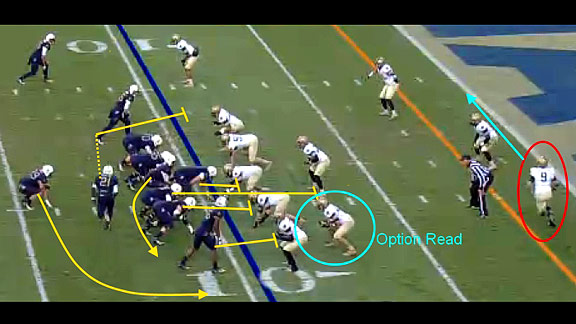 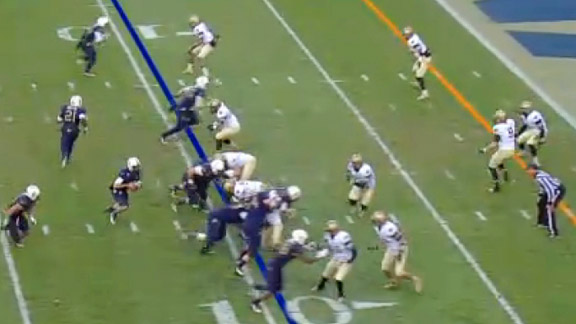 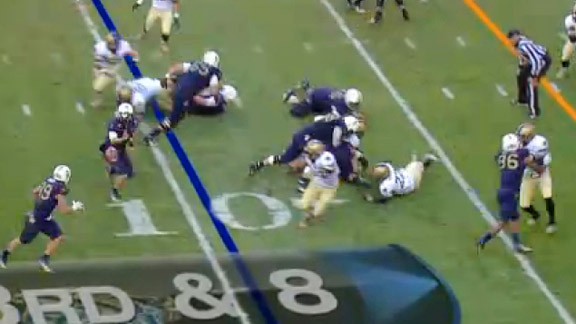 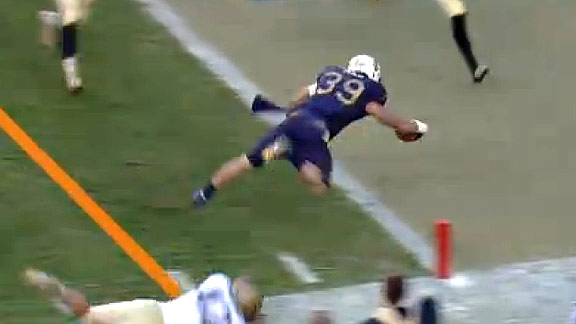 Filed Under: Chris Brown, College Football, Draw It Up