Do You Believe in Sochi Sibling Miracles? Yes!

So, before we begin, some background: 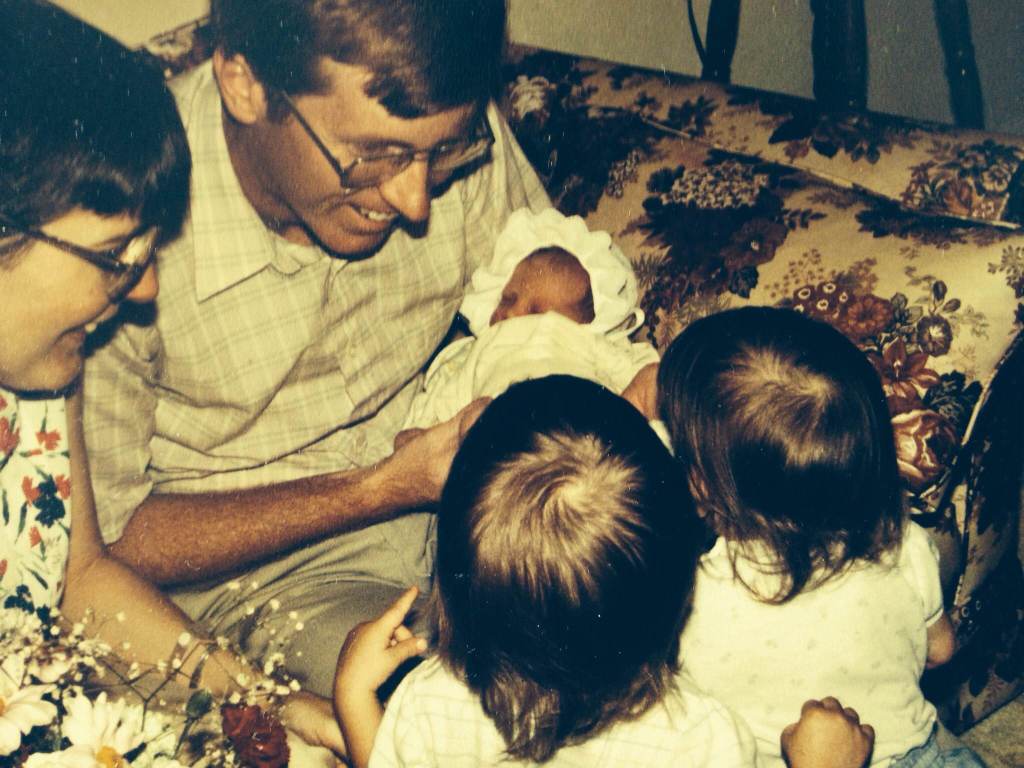 This is the moment I joined Team Sibling. Pictured above are my older sisters, Mary and Anna, both of whom would poke me in the face about five seconds after this photo was taken, because baby hazing. I’m the one in the bonnet, and I am showing you this because (1) I’m adorable. I mean look at that bonnet, and (2) it demonstrates how long I’ve been repping the sibling lifestyle. Since Day 4, guys.

I’m devastated to report that Mary, Anna, and I all missed qualifying for the Sochi Games, as did our kid sister, Katy. I know. Heartbreaking. Our parents can’t even talk about it. This year’s Olympics are still rich with sibling love, though.

We got our first taste of FAMILY OVER EVERYTHING this weekend, when Canadians Justine and Chloe Dufour-Lapointe went one and two in women’s moguls. (Older sister Maxime also competed, but placed out of medal contention. A day before her birthday. Woof.) Justine and Chloe’s moment was captured in this charming photo and was then sorta marred when the sisters Dufour-Lapointe immediately started talking about #branding, but whatever. I still choose to celebrate it.

Can a sibling set be declared the best sibling set of Sochi, though? Sure! These are the Olympics, and everything is fair game. Let’s investigate.

Pros: Hi, did you see the name “Kessel” there? That’s really all you need to know. The Kessels are amazing and wonderful, even when they are weird and strange. (And by “they” I mean Phil.) They’re pretty chill and scrappy and brilliant and OK, OK, FINE, one of them might sorta be more bonkers than chill, but at least it’s in a really amusing way:

Team Kessel might be the easiest pair to get behind in these Games, both because they are Americans (USA, USA, USA) and also spectacular, so you’ll hear a lot about them over the next few weeks.

Cons: Uh, so, not to be all girl on you, but honestly, sometimes it’s kinda lame that we keep calling Amanda “Phil’s sister” without going the other way enough. Can we all agree to start referring to Phil as “Amanda’s brother” more? It’s 2014, and we have electric cars and Doritos tacos. I think we’ve advanced enough as a society to reverse the phrasing here. 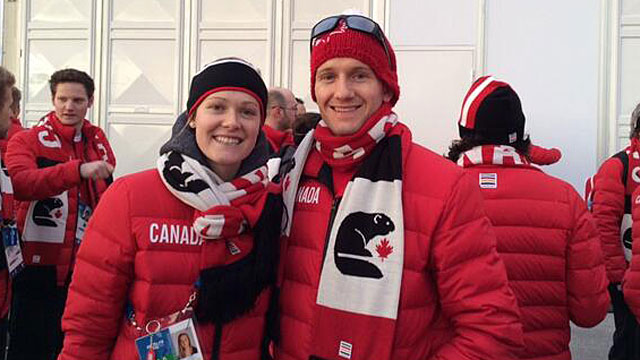 Pros: I think the speedskating J. Greggs are like the Mannings of the Canadian Olympic Team, if Olivia Manning also played college football and totally crushed everything? (Besides cheerleading. I guess Olivia Manning crushed that. Anyway. No shots at cheerleaders, or Olivia Manning. Just saying.) The Greggs’ mother, Kathy, was an Olympic speedskater herself, and she met their pops, five-time Stanley Cup champion Randy, at the 1980 Games in Lake Placid. Adorable, right? Jessica competes in short track, brother Jamie in long, and I have no idea if they are actually any good at these events this year, but let’s say they are because I love this narrative.

Cons: Do we care more about the sibling part of this family, or the fact that Jamie is MARRIED TO ANOTHER OLYMPIAN? Tough call. 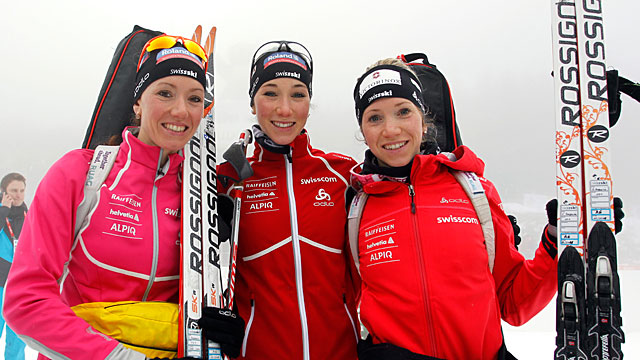 Pros: The Gasparin trio is from Switzerland, they are … uh … great, I guess? Here’s a video; can anyone translate this business? To be honest, I gave up because I only speak English and things got hard. 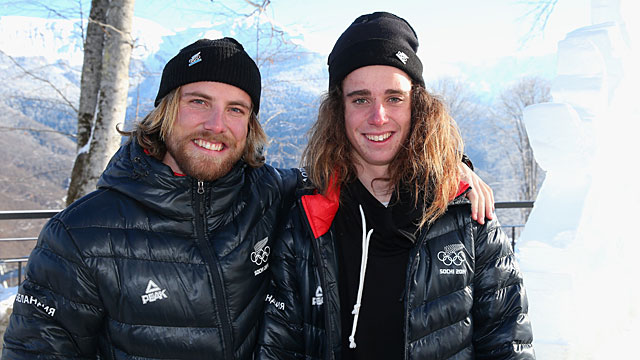 Pros: Hey, look! Another trio! Meet the Wells brothers, who are from New Zealand and coached by their father. (Not pictured: Byron. Sorry, Byron.) Here’s a fun story: I flew Air New Zealand to London one time and it was a delight. The safety videos on their planes are Hobbit-themed. So there you go. Oh, yeah, about these brothers: Check out Jossi, Byron, and Beau-James, who all compete in freestyle skiing, here:

Cons: That highlight video was not Hobbit-themed. 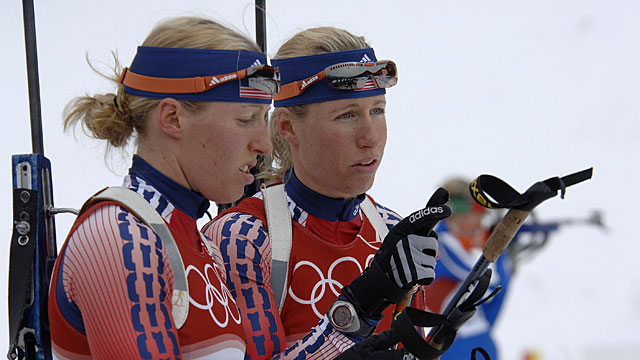 Pros: Let’s see … twin sisters, American biathletes. Lanny, who competed for the U.S. in 2006 and 2010, was sick for qualifiers and didn’t make the team. Sucks, right? Anyway, Tracy, who was also an ’06 Olympian, gave up her spot so her sister could compete. “I personally believe she’s better than me,” Tracy said. “She would disagree, but that was part of my decision.” What. What. WHAT. Are you crying yet? I might be crying. Our friends at Guinness know what’s up:

Cons: There are no cons. Don’t even try to be all “but one isn’t competing in the Olympics!” because I don’t care. Congrats to Tracy and Lanny, you are the sibling champions of Sochi, please collect your bouquets and take a bow. I will play the national anthem in my apartment in your honor.