10 Lessons From Olympic Hockey Tournaments Past 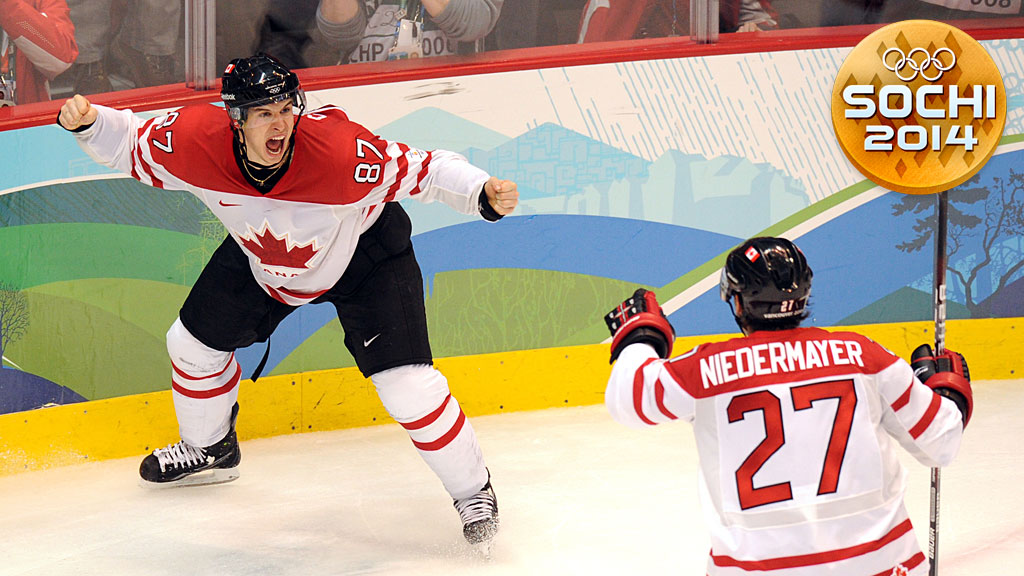