7-Day NBA Warning: All Mr. Softees Are on Notice 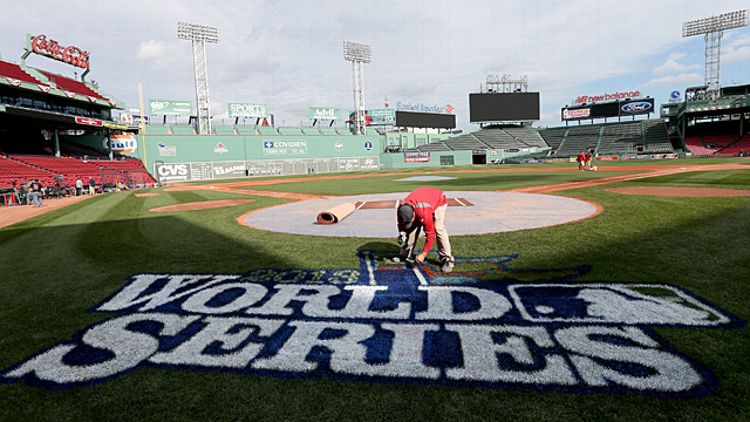 Oh … but there’s more. Today World Peace talked to the New York press about the incident. And it was glorious.

Metta World Peace is back in NYC. The Raps play the Knicks on December 27. Merry Christmas, everyone.