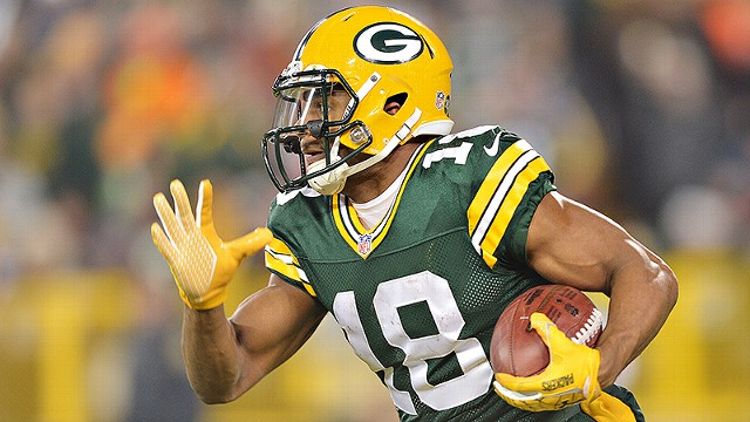 Earlier this summer (or 15 years ago, if we’re going by how long it feels), I mentioned it shouldn’t surprise anyone that Aaron Rodgers isn’t losing sleep over the departure of Greg Jennings. I would catch 50 passes in the Green Bay offense. If you don’t believe me, I’d like to point out Jermichael Finley’s 61.

It doesn’t hurt, then, that Rodgers still has Randall Cobb. Cobb, in only his second year, was already the focal point of the Packers’ passing offense last season. Jennings only played in eight games, and he wasn’t full strength when he did play. Jordy Nelson was in and out of the lineup throughout the season. And although James Jones seemed to never leave the end zone, his 14 touchdowns came on just 64 receptions.

Cobb had 80 receptions on 104 targets last year, as well as 10 carries and duties as the team’s punt and kick returner. Still, there is reason to think that this year his share of the load will be even bigger. For the most part, the Packers’ offense has been equal opportunity with Rodgers around (a quarterback who makes nothing but excellent decisions and can throw guys open will do that), but Cobb has a chance to be the most potent weapon Green Bay has had since its quarterback took over. Cobb has the skill set and build to line up all over the formation for the Packers, and with Jennings actually gone for good, we’ll likely see him do it. Rodgers said last month that he sees Cobb as a player who can catch 100 passes and emerge as a star in Green Bay. I say that’s the last thing Aaron Rodgers needs.