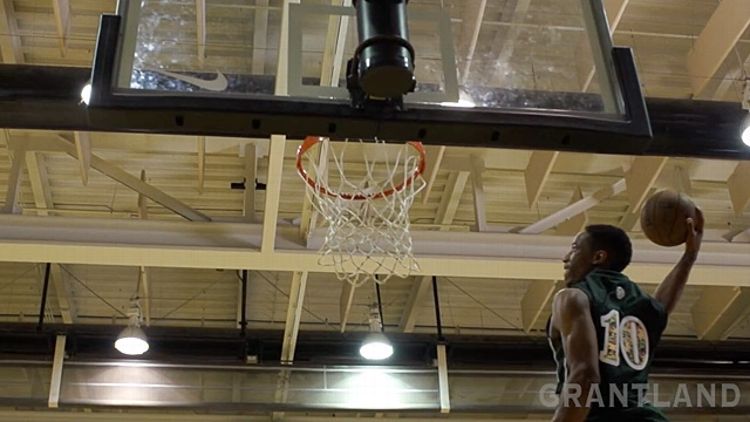 This past weekend, Grantland went to the Drew League. You can read all about the most storied summer league in L.A. in Andrew Sharp’s report. Suffice it to say, the sight of Gilbert Arenas and Nick Young playing on the same team, Baron Davis holding court on the court, and West Coast rap icon The Game throwing alley-oops to James Harden melted his mind. Now it’s time to melt yours with these Grantland Channel videos from Sunday’s action.

James Harden Catches an Alley-Oop From The Game