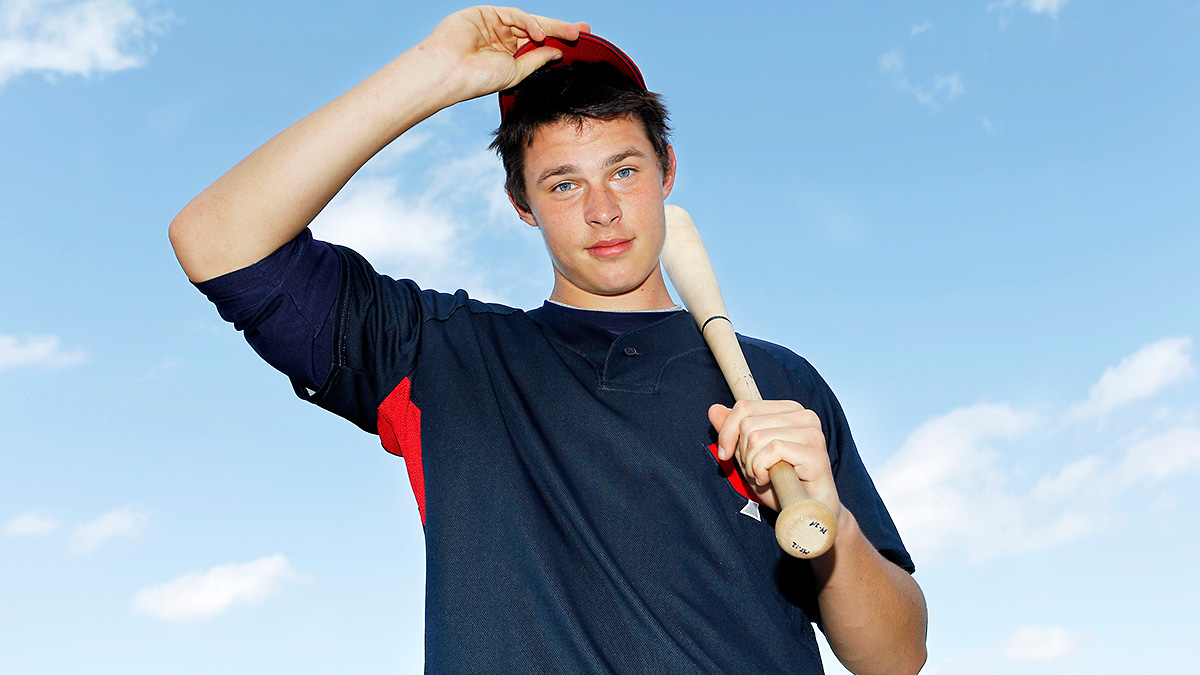 I love international athletic competitions. I know that everyone gets geared up for the World Cup and the Olympics, but I even get jazzed for the Ryder Cup. That’s right: I love my country so much, I’ll sit through golf.

But it’s not the same with baseball. We’ve got the World Baseball Classic, which is great and fun in its own way, but it doesn’t carry the same weight as those other competitions. Some of that is understandable, because the WBC came into being only a decade ago, and it’s been contested only three times since then. Uruguay and Argentina decided not to show up for the third FIFA World Cup because it was too far to travel, so give the WBC some time and it’ll grow.

But another part of the problem is that baseball is an international game that isn’t truly global yet. While 208 nations attempted to qualify for the FIFA World Cup in 2014, only 24 nations entered qualification for the WBC the year before. And of those 24 countries, at least half relied mostly on semipro players or American expatriates.1

We’ve got a ways to go still.

But baseball took another step toward becoming a truly global game on Tuesday, when the Minnesota Twins called Max Kepler up to the big leagues. Kepler, a 22-year-old outfielder from Berlin, might be the most promising prospect ever to be born and trained in Europe.

German-born major leaguers aren’t that unusual, but most of them are the children of American servicemen (and women) who returned to the United States and came up through American amateur baseball programs. Kepler’s mother is American,2 but he was raised in Germany and got his first taste of professional baseball in the German Bundesliga. Most significantly, Kepler signed with the Twins through the same international amateur signing system that governs players from Latin America, and his $850,000 signing bonus was a record for a European player.

Since then, Kepler’s had his ups and downs, playing mostly in the shadow of fellow Twins prospects Miguel Sano and Byron Buxton, and struggling with injuries at times. But he returned to his star track with a breakout year in 2015: .322/.416/.531 with 18 stolen bases at Double-A, a line that won him MVP honors in the Southern League and a spot on Keith Law’s short list for prospect of the year.

Kepler won’t play much in the next couple of weeks as the Twins fight to remain in the hunt for a playoff spot, but his presence on a major league roster still carries great significance.

Before the 2013 season, I declared Alex Liddi the most important player in baseball. Liddi, who was born and raised in Italy, was a 24-year-old four-corners guy for the Mariners, and I reasoned that if he carved out any kind of career in the majors, he might inspire other European players to do the same. It would’ve been unthinkable for an American to become a top-flight soccer player in Europe until John Harkes, Alexi Lalas, and others showed it could be done, and in the 20 years that followed, dozens of other Americans have made it more or less commonplace. Liddi could’ve served a similar purpose for his sport.

In the weeks that followed that article, Liddi played for the Italian WBC team that beat Canada and Mexico, then played eight more games for the Mariners. He’s been at Triple-A ever since.

So that didn’t exactly work out, and the European tipping point that looked possible after strong Italian and Dutch performances in the WBC never came.

It’s a reminder that like the WBC, baseball’s popularity in Europe will grow slowly and incrementally. Liddi was one step, as was the Netherlands’ semifinal run.3 Kepler is simply the next phase.

In a best-case scenario, Kepler would not only inspire other Europeans to take up the game, but also serve as proof that there’s enough talent and interest in Europe to inspire MLB to scout the region more, and to invest in baseball there to cultivate more talent, which would generate interest in the game among European fans, all of which would feed back into the cycle.

We’re dozens of Max Keplers and hundreds of Alex Liddis away from baseball having the kind of presence in Europe that it has in Canada or South America, and even then, that’ll leave Africa and much of Asia outside of baseball’s sphere of influence. But until Tuesday, we didn’t even have one Max Kepler in the major leagues, so we’re making progress.

'The Jonah Keri Podcast': Len Kasper on the Cubs, and Rhea Butcher on the Indians and Braves