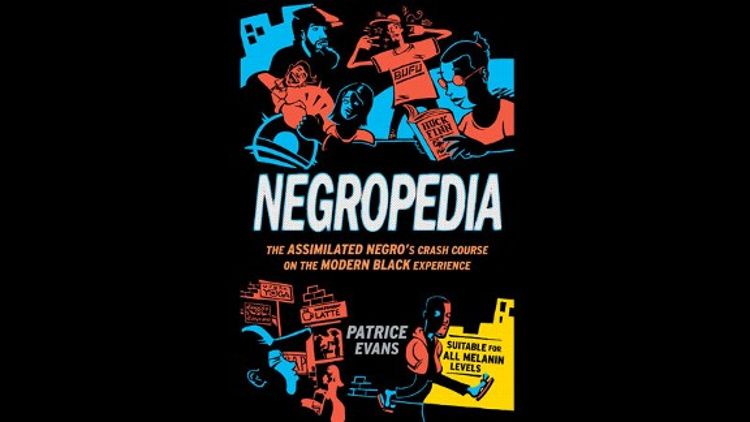 Rappers are often accused of:

With those characteristics in mind, here are some writers who predated the hip-hop generation but might have found themselves comfortable in that culture:

Steve Jobs: I’ve long believed in hip-hop as a form of human technology. Whatever dual core processor is in the machine that took black culture from slave chains to chopping up the Batmobile in a music video, I want that in my next iPhone. As I see it, the relentless pursuit of innovation, by any means necessary, and the facility of mind to “think different” while always striving for the top spot, is the distilled energy of the hip-hop generation culture in its purest form. Steve Jobs personifies that hip-hop spirit perfectly.

Jobs’ wit, his flair for performance, his creative aggression. I can’t help see the rapper in him. As an Apple junkie empowered by Jobs at least as much as, say, an Obama, an Oprah, a Jay-Z, I am forever grateful that he walked the path he did. But man, if he came up as a hip-hop head in Brownsville, South-South Bronx, or listening to shots fired in Queensbridge, he may very well have been the dopest rapper yet.

Susan Sontag: She might not have seen it this way, but Susan Sontag tapped into her inner Dead Prez with her “the white race is the cancer of human history” line. Her essay and collection “Against Interpretation” is in ideological sync with Dead Prez songs like “They Schools” and “Mind Sex” — it’s hostile and resentful of other intellectuals in the same way that hip-hop is often smart but “anti-school.” Yet coming from a soldier with nothing to fight for (her bisexuality has only recently become a political call to arms in America) due to socioeconomic circumstance, the hostility in her prose could sound trapped, like the angry song of a not-so-caged bird.

Sontag would have benefited from having a serious cause (she sought challenges off American soil). And hip-hop would have benefited from having such a powerful alpha-feminine force to invalidate the rampant sexism and homophobia. With her disdain for the establishment and her abundant free-spiritedness, she might have tried the staccato style out even before rapping became a popular American form—not only to mess with the establishment but also to make herself known and heard. Hip-hop is an art of ego, and that fits her M.O. snugly as well.

Finally, album art for those mixtapes would have been hot.

Norman Mailer: Mr.Mailer was most definitely walking around with swagger before hip-hop made the term hot. The Naked and the Dead is his street album, like Jay-Z’s Reasonable Doubt or Nas’s Illmatic — debuts that give those artists forever cred. But what really gave Mailer that swagger was his willingness to take it off the books and into the streets, anytime, anywhere. Just check out the YouTube clips of Mailer getting hostile with Gore Vidal and wrestling with Rip Torn. He never shied away from BEEF. He also never shied away from misogyny. If Nas is supposed to be so hard-core and tough, how come he didn’t stab his wife with a ballpoint pen pending their divorce? You think quick-Bic Norman was going to let any woman walk off with his Pulitzer paper? You do not want it with NoMail!

KRS-One once famously threw P.M. Dawn off the stage in a display of hip-hop machismo. The music of P.M. Dawn triggered KRS’s radar for “intellectual pollution” (to borrow Mailer’s phrase). Mailer and KRS-One share the same aggressive, hostile ego; they’re both violent alpha intellectuals. And what distinguishes their brand of bombast for the better is that the egotism is not rooted in capitalism. It’s rooted in art, culture, country. If Mailer was in his prime now, rapping, he might not be rich or lavished with awards, but there would definitely be some ignorant bloggers with black eyes and ballpoint pen wounds.

Dr. Seuss: Back when hip-hop was more small-minded, Dr. Seuss would sometimes be referenced as an example of a simple or bad emcee. This is back when the progression of lyricism in hip-hop was simple +1 math. More rhymes, more syllables, more and more in the bars. You wouldn’t want to be the clown kicking those Dr. Seuss rhymes. But such an approach eventually maxes itself out, and you have to regress. (Or, if you want to rationalize it: It’s not regression, it’s addition by subtraction! It’s moving out of the old rhyme box!)

We know Dr. Teddy G had rhyme schemes for days. So the only question here is, who would be a good producer match for him? You need someone who has a bit of a twee sensibility but who still has some edge. No hard sample-based music like Dilla or DJ Premier and no one with the funk of Dr. Dre. But Kanye might work. And Danger Mouse would definitely be a good fit, if only for the one-off album.

The Happiest DJ In The World