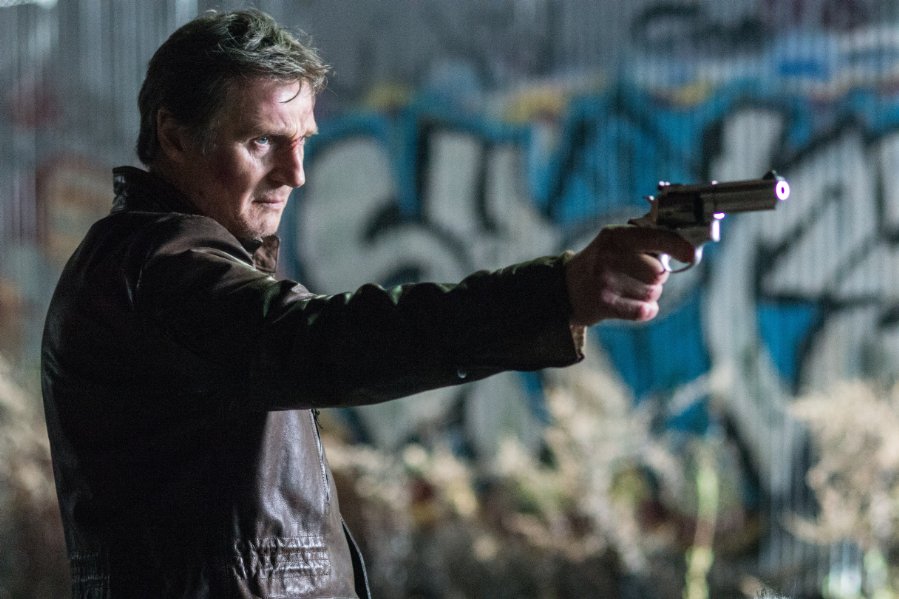 Liam Neeson has a movie coming out this Friday, and raise your hand if any of the following sounds familiar:

For comparison’s sake, here’s a snippet of dialogue transcribed from Taken 2 that describes that movie’s entire plot in one couplet:

“I killed your son because he kidnapped my daughter.”

Neeson’s career has spanned the spectrum of movie action. He’s played a Jedi Knight, Ra’s al Ghul, and Zeus; even the swordfighting in Rob Roy was blockbustery. But if there’s a reliable well to which we know beyond a doubt he’ll return, it’s that of being an action dad. With the release of Run All Night just hours away, we’ve taken it upon ourselves to power rank the major films in Neeson’s action-dadding oeuvre, and to ponder where this new movie might slot in. 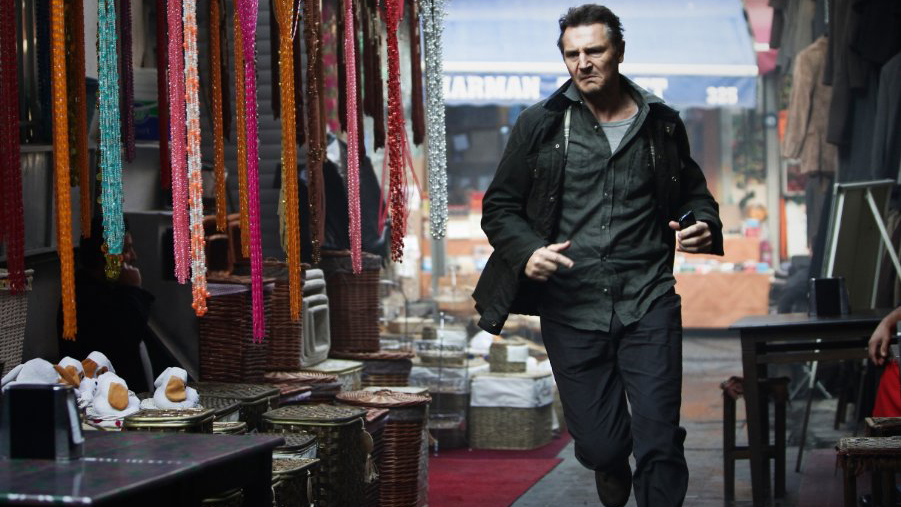 ADVERSARIES: Continuing from where the original Taken left off, the story kicks off in Albania, where the families of the human traffickers Mills took out in the first movie are mad about their dead sons and husbands.

OBJECT OF DADDING: Kimberly Mills, reluctant action hero! With both of her parents abducted by the families of her erstwhile kidnappers, Kim undertakes a successful rescue mission using only her father’s handy gun valise and a cell phone.

RANKING EXPLANATION: This is an action-dad list, and in Taken 2 we see Neeson fulfilling both roles to the fullest. His daughter, shown onscreen in an early scene asking, “Have you ever tried to parallel park an Escalade?” graduates to rescuing him … and then aces her driving test. Remember how in the first movie, when the kidnappers broke into the apartment, how he went “Tell me what you see” and her response was basically “BAAAAAAHHHHHHHHHH”? By Taken 2, Kim is running fleetly across Turkish rooftops lobbing grenades. That’s parenting. 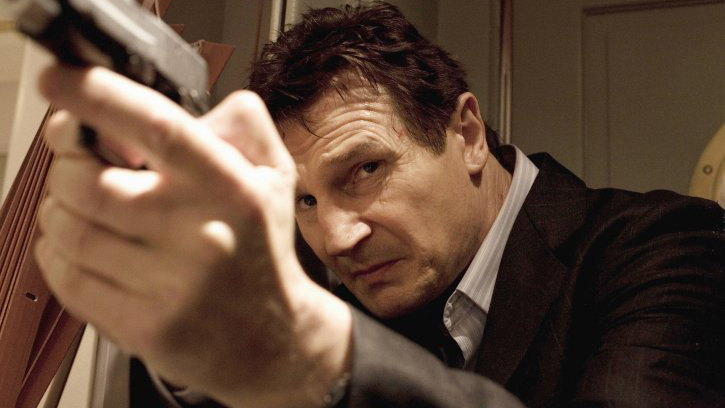 STRENGTHS (or should we say PARTICULAR SET OF SKILLS):

OBJECT OF DADDING: The story of Kim’s relationship with her father, and her quest for a music career, brackets the main action, but she’s offscreen for most of the running time.

RANKING EXPLANATION: Neeson carries this one solo, accepting a little help back home from his spypals, but working alone when he’s in the field. He veers from slightly dorky dad (look at his excitement when his daughter wants to have lunch!) in blousy pants to stone-cold killer tracking his daughter’s kidnappers across metro Paris to saving the day again, Stateside, by hooking his daughter up with a music lesson from this pop singer he just happened to rescue, Bodyguard-style, in the first act. He passes himself off as a Frenchman without even bothering to change his accent, through sheer force of personality. He is Omni-Parent. 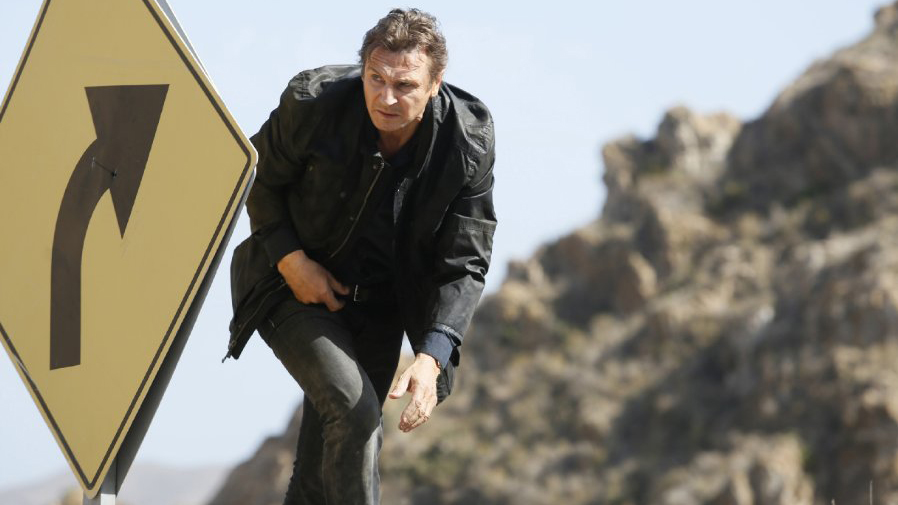 ROLE: Bryan Mills still, with his sensible Toyota and his doting daughter and his now considerably less mean but soon-to-be-dead ex-wife

ADVERSARY: Russians this time, and the LAPD, led by Forest Whitaker, but ultimately Stu, the stepdad played by Xander Berkeley in the first movie but bewilderingly recast as Dougray Scott. Xander Berkeley bought Kim a horse! Dougray Scott killed her mom for insurance money! We want Old Stu back!

OBJECT OF DADDING: Kim is Mills’s grieving operational support and an eventual abductee.

RANKING EXPLANATION: The Takes are coming from inside the house in the trilogy’s third installment, as Stepdaddy Stu tries to play Bryan against the Russians Stu is indebted to. This keeps the whole movie close to home in L.A., meaning Bryan gets to rely on his little nest of spybros and their lair of spythings (always keep friends with lairs, grandpappy always said). You’d think that would dial back the action, and then Tak3n compensates by staging a truly outstanding car chase that ends with Neeson backing a police cruiser down an elevator shaft. He even gets some jokes! But he’s running from the police for most of the movie; there are like 30 minutes left before he starts fighting bad guys in earnest. Demerits. 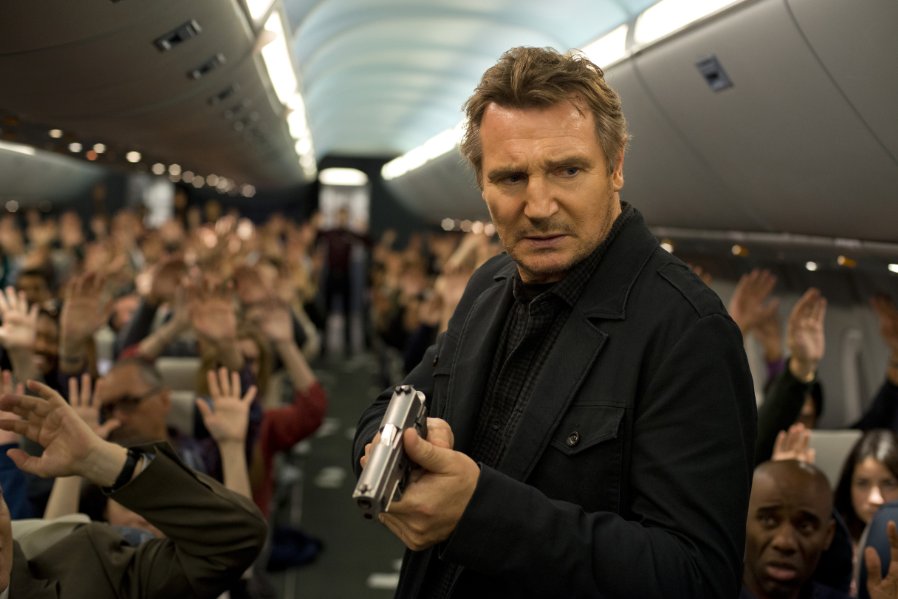 OBJECT OF DADDING: Bill’s daughter turns out to have been dead the entire time from leukemia, but he does save the life of a little girl/symbolic surrogate daughter on the plane.

RANKING EXPLANATION: We’re down to the dregs of action-daddery here, which doesn’t speak to the quality of the movie (Lupita and Lady Mary, you are welcome sights on any screen) as much as to Neeson’s role. His daughter is basically dangled as an adorable dead red herring early on, with the eventual reveal that she died a decade ago and her well-being had been invoked merely to taunt Bill, not threaten her life. It’s as action-packed as a deadly game of Guess Who? set on a plane can be, but not a lot of car chases can fit inside a jetliner.

The entire plot of Run All Night seems to be helpfully spelled out in the trailer, adding new layers of a marquee villain in Ed Harris and swapping out a daugher for a son. (Which, fine, but wouldn’t you have loved seeing Maggie Grace as a fuckup mobster’s kid?) It won’t take too stalwart an effort to crack the top three behind the first two Takens; all we really ask is for that scene in the rail yards to go on long enough to earn the movie the nickname Takes on a Train.