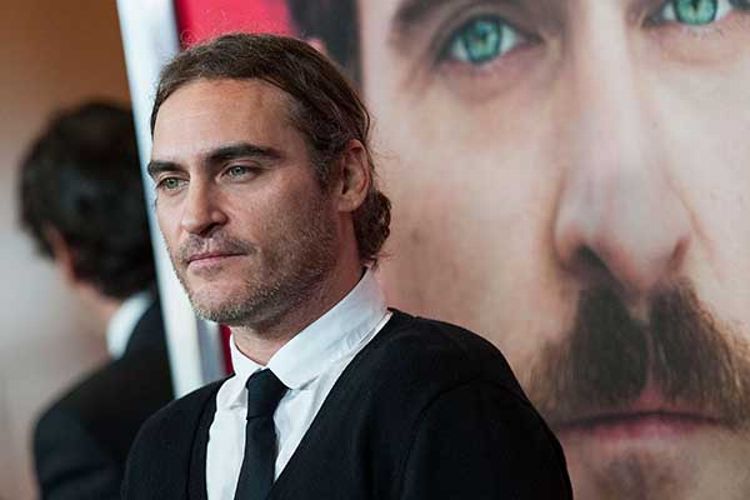 Woody Allen has a wish to work with every actor who’s even remotely well known before he dies. He hasn’t specifically said so, but just look at his last few flicks (including this summer’s Magic in the Moonlight): Michael Sheen, Marion Cotillard, Cate Blanchett, Owen Wilson, Rachel McAdams, Scarlett Johansson, Javier Bardem, Penélope Cruz, Peter Sarsgaard, Alec Baldwin, Jesse Eisenberg, Ellen Page, Larry David, Anthony Hopkins, Naomi Watts, Antonio Banderas. Now he’s made his way over to Joaquin Phoenix, who’ll star in a movie we know nothing about because that’s how Woody Allen Woody Allens. But it’ll be set in Europe and feature jazz and old-timey credits, obviously.

Kanye is just so sad to be ziplining :( (Counterpoint: Kanye is happy sometimes!)

Doctor Who‘s Matt Smith is joining Terminator: Genesis “in a major role that will grow in the second and third films.”

Ray Romano is doing Scorsese’s HBO rock show. He’ll play “Zak Yankovich, the close confidante and right-hand man to Richie (Bobby Cannavale), the tough and sharp-witted head of promotions of American Century with decades of experience dating back to the dark, mob-infested days of the recording business.” Mick Jagger’s an executive producer.

Mariah-fy yourself, you elusive chanteuses.

Ricky Gervais’s Derek has a second season hitting Netflix soon. Here’s a trailer about that.

Speaking of the ‘flix: This is Netflix in real life.

Whatever you say, J.K.

It's the 16th anniversary of the Battle of Hogwarts. I'm having a moment's silence over my keyboard. I hated killing some of those people.

The Right Reasons Podcast: ‘The Challenge’ and ‘Survivor’