How severe is a 4.7 on the Richter scale, you might ask, as a person who lives in a place that is not situated above a fault line that will one day shear your city in twain and send half of it floating into the ocean? A 4.7 lies right on the border of “I think I might soil myself” and “I just involuntarily soiled myself.” But it exists just beyond the threshold of “Local news anchors, who have presumably lived through several significant temblors, dive underneath their desk on live TV, because fuck it, nobody wants their death by falling set light immortalized on YouTube, and please STOP SHAKING, ENTIRE WORLD, why is this going on so long?” as you can see in the above video.

If that’s not a visceral enough evocation of the Southern California tectonic experience, a 4.7 earthquake is nearly enough to throw one (1) John Tesh off the stairs in his undoubtedly exquisite home:

Earthquake nearly knocked me off the stairs this morning. Felt much bigger than a 4.4.

We now return to our regular programming, and John Tesh to a more steady footing on the various staircases at Roundball Rock Estates. 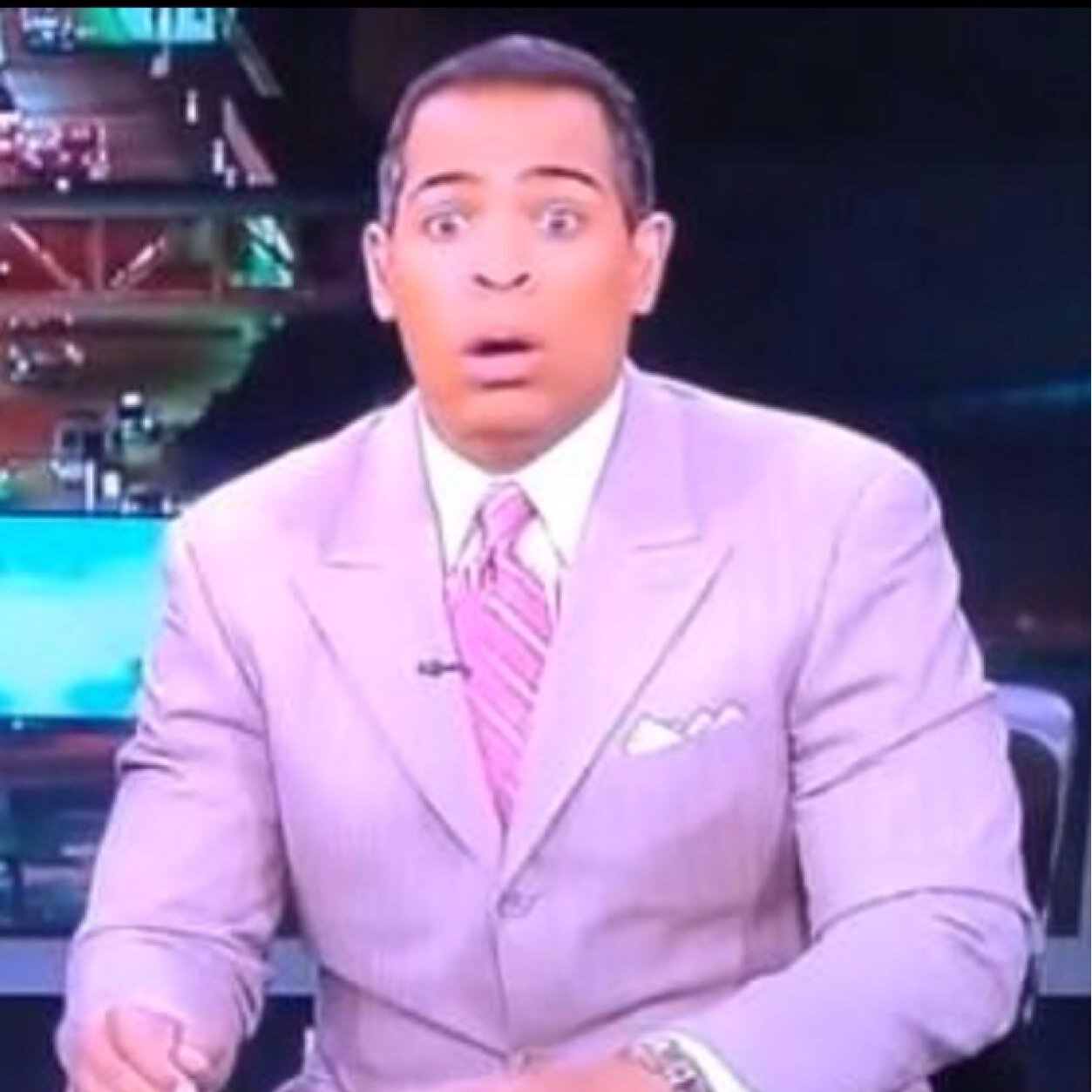