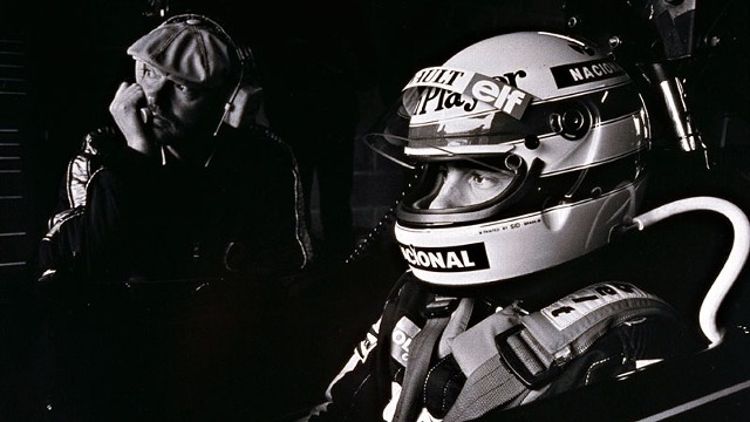 If you think too much about it (which you probably shouldn’t), sports documentaries seem sort of counterintuitive, no? Outside of the Kardashians, sports are the last great unscripted entertainment in American culture. We watch the games for a thrilling dalliance with uncertainty, the all-too-rare feeling that we can’t fast-forward to the ending. No matter how many stats we track or lucky jerseys we don, for once we can’t control the outcome. Perhaps because of this, we tend to remember the biggest sports moments in highly personal ways: the way your dad shouted when the last out was made, the way the entire house shook when the clock hit zero. The risk that documentarians run is suggesting an “official” version of events: an unnecessarily literal clarification of things that actually happened, a canonized memory of a moment everyone remembers quite differently.

The very best sports documentaries, though, accomplish something unique. They don’t contradict our relationship with history, they deepen it. When ESPN Classic asked me to narrow a mammoth spreadsheet of films down to 10 for you to vote on, I was struck by how these documentaries made me care about things I thought I didn’t (like auto racing), taught me about things I thought I knew (like the infamous white Bronco car chase), and gave me respect and sympathy for people I never thought I’d relate to (like video-game dorks and Yale graduates). Memory tends to focus events, reduce them to shorthand: The Catch, The Shot, The Collapse. These films remind us of a broader context and a larger world: How the story of soccer in 1990s Latin America was really a story about politics and drugs, how it’s impossible to separate basketball from simmering issues of race and class, how not even the Ivy League was immune to the tumult of the ’60s.

Some of these films are uplifting and some are depressing, some are confounding and some are enlightening. But all are deserving of a wider audience. It’s up to you which will actually air. The ball, as they say, is in your court.

SNL Episode 9: Jamie Foxx Saves Everyone (Except Ne-Yo. No One Could Save Ne-Yo.)