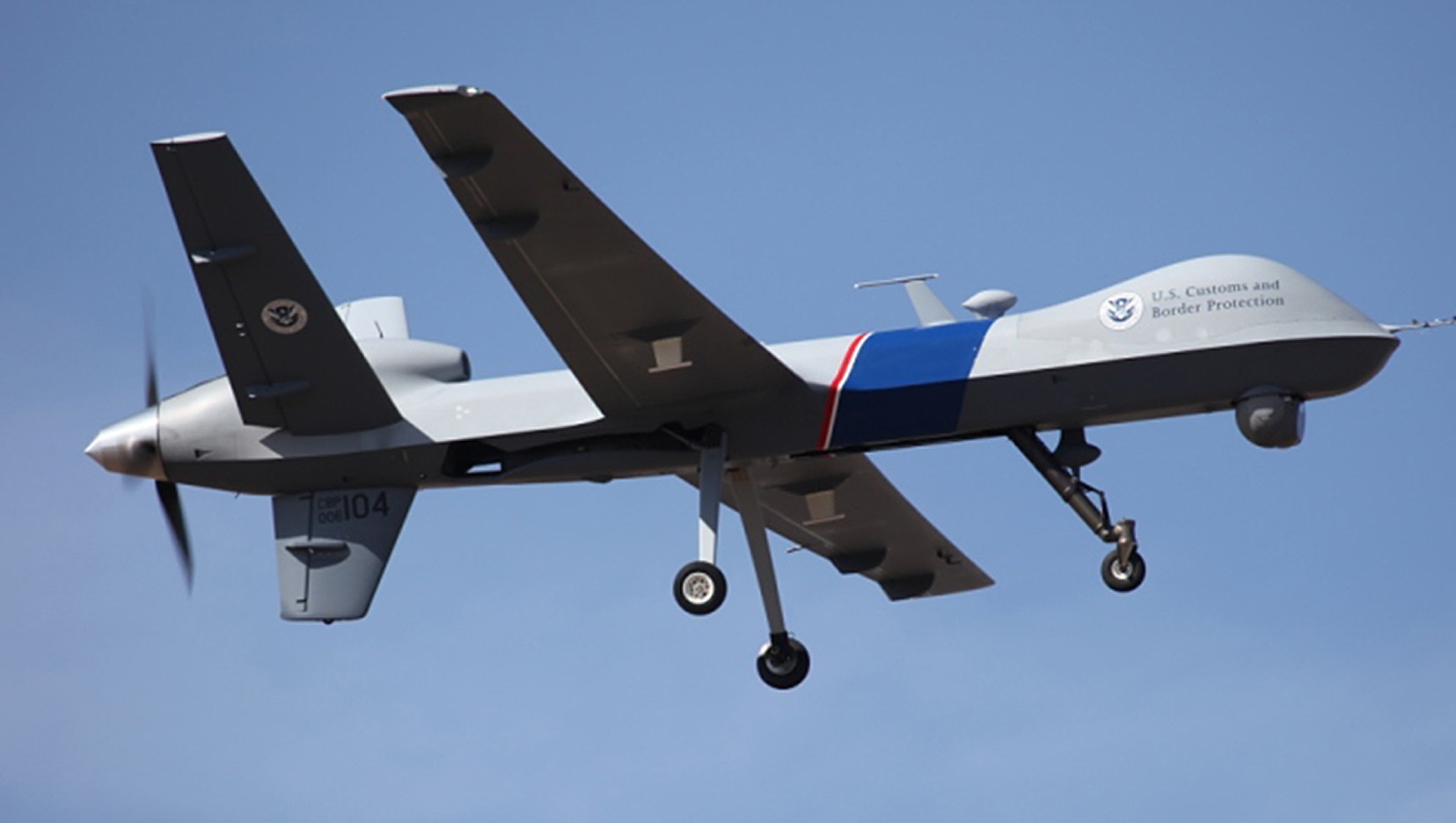 It seems like we’ve been hearing about Top Gun 2 for a decade, but it’s actually been way longer. “We’ve been trying to get that movie made for 30 years, and I think we’re getting closer and closer,” says producer Jerry Bruckheimer. “Don [Simpson, Top Gun producer] and I tried to develop something, we didn’t succeed. [Tom] Cruise took over, and he tried to develop something, and he didn’t succeed. Now we’re back at it.”

They’re back on track thanks to Tony Scott, who figured out a workable story before his suicide in August 2012. “The concept is, basically, are the pilots obsolete because of drones,” Bruckheimer says. “Cruise is going to show them that they’re not obsolete. They’re here to stay.” Not that we need 120 minutes of movie to teach us that, because Tom Cruise always has been and always will be here to stay. Anyway, though: “It’s just getting to the starting place. Fortunately for Tom, he’s very busy, so you have to find a slot he can fit into and get a budget that Paramount feels they can make the picture.”

The Town screenwriter Peter Craig was hired to pen Top Gun 2 in early 2012. (Bad Boys 3 has since popped up on his IMDb profile, too.) Last June, Bruckheimer said Cruise isn’t at all on the fence about the movie. “What Tom tells me is that no matter where he goes in the world, people refer to him as Maverick. It’s something he is excited about so as long as he keeps his enthusiasm hopefully we’ll get it made.” And hopefully instead of just being about the evil-war type of drones, the movie will also be about the friendlier Amazon drones. Maybe, in the beginning, Mav’s delivering John Grisham novels to Alaska via fighter jet. Then EVERYTHING CHANGES and he has to fly for his LIFE!

Pharrell Completes Cultural Takeover by Becoming a Judge on 'The Voice'

Hollywood Prospectus Podcast: 'Game of Thrones,' 'How I Met Your Mother,' and Tom Petty