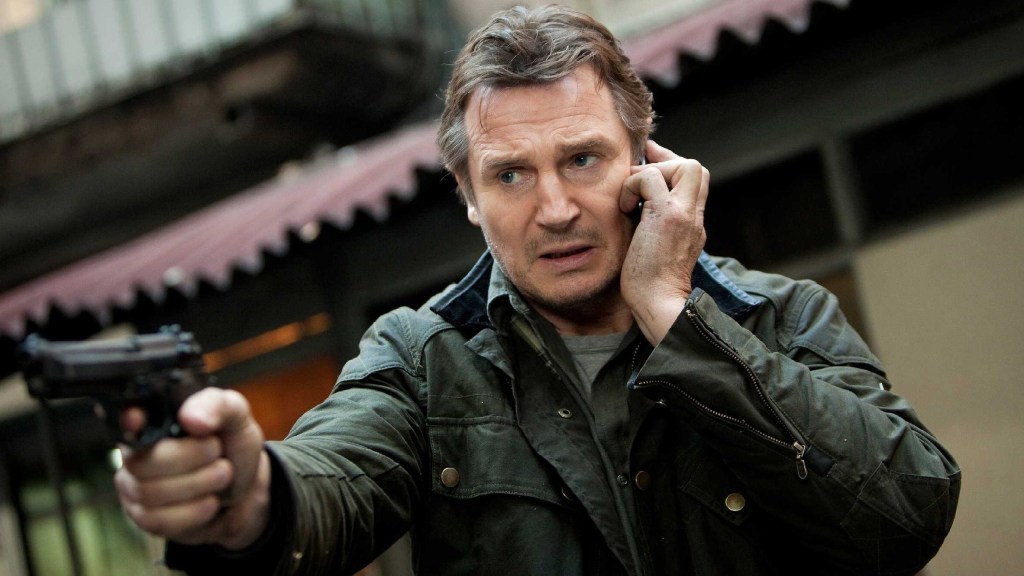 Were Keegan-Michael Key and Jordan Peele the first people to modify Taken into the definitively sillier Tooken? Probably not. But should they be the last? Probably yes. Their Key & Peele sketch — in which two valets shoot the shit and discover a mutual next-level appreciation for Liam Neesons and his classic film series — is definitive.

But somehow here we are, learning about a big-screen spoof of Taken called Tooken. (Neeson’s series itself is successful enough to have grossed $603 million worldwide after two films; Taken 3 is set for 2015.) The Tooken script will come from John Asher (a star of the 1990s Weird Science TV show; he also wrote and directed a feature-length one-shot rom-com last year) and Cameron Van Hoy, who wrote and acted in a Taken trailer-style spoof called Taken 3: Back to Normal. Asher will direct. Deadline mentions The Naked Gun as a potential comedic forebear for Tooken.

That precedent isn’t exactly “Hilarious! Love it! Green-light this thing as a major motion picture ASAP!” material, but who knows what goes through those Hollywood executives’ minds. Maybe they saw that 2013’s Scary Movie 5 earned $78 million on a $20 million budget and figured it’s worth a shot with a hyper-targeted subject area.

Now, even if Asher and Van Hoy weren’t about to brush directly against Key & Peele’s comedic precedent, they’d still share a title with a high-profile project at NBC. This other Tooken is a 13-episode single-camera comedy from Tina Fey and former 30 Rock co-showrunner Robert Carlock. The Office’s Ellie Kemper will play a woman who has recently escaped a doomsday cult and come to New York City.

The silver lining to all this? I don’t doubt for a second that Key & Peele dares to take on one or both of these Tookens.

Is Pope Francis Going to Meet Russell Crowe for the ‘Noah’ Fist-Bump or What?